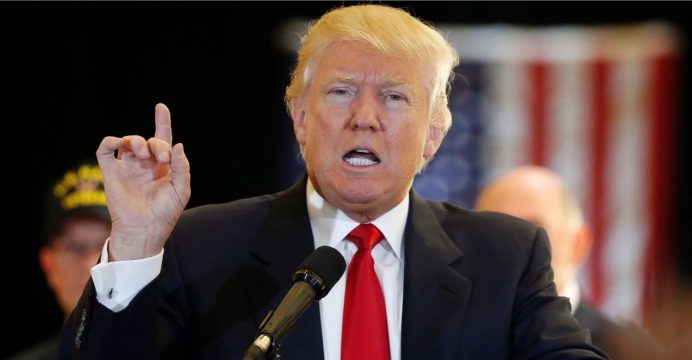 Donald Trump threatens European automakers with a tax on imports

Trump’s tweet suggested he is refusing to yield to U.S. business interests and foreign trading partners alarmed at the prospect of a trade war that rattled financial markets this week.

U.S. President Donald Trump kept up pressure on trading partners on Saturday, threatening European automakers with a tax on imports if the European Union retaliates against his plan to slap tariffs on aluminum and steel.

Trump’s tweet suggested he is refusing to yield to U.S. business interests and foreign trading partners alarmed at the prospect of a trade war that rattled financial markets this week, reports Reuters.

“If the E.U. wants to further increase their already massive tariffs and barriers on U.S. companies doing business there, we will simply apply a Tax on their Cars which freely pour into the U.S.,” Trump wrote on Twitter.“They make it impossible for our cars (and more) to sell there. Big trade imbalance!” 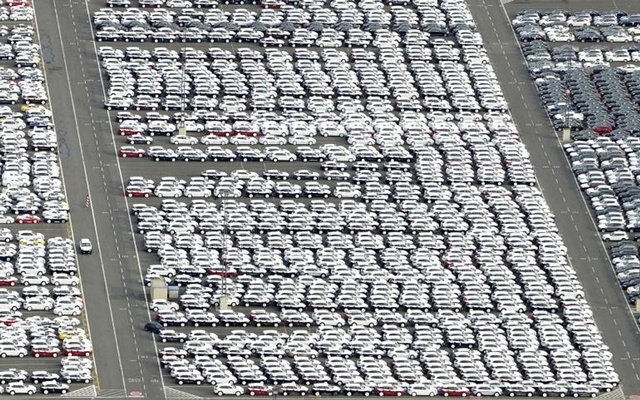 Trump criticized Europe in remarks at a fundraiser, according to a video posted online on Saturday, and suggested they would not increase tariffs.

“The European Union: brutal. They’ve been brutal to us,” Trump said at a Florida fundraiser.“They’ve banded together in order to beat the United States in trade.”

Trump did not respond to questions about tariffs or other topics upon returning to the White House on Saturday. In a speech on Friday night at Harvard University, European Commissioner for Competition Margrethe Vestager said the EU will respond to the tariffs“ to defend European industry, and the world trading system,” according to a copy of her remarks. She called the Trump action“one-sided protectionist measures, which hurt, not just jobs, but the whole system of rules that makes our global economy work.”

German automakers Volkswagen AG, Daimler AG and BMW AG build vehicles at plants in the United States. BMW employs more than 9,000 workers in South Carolina and is one of the state’s largest employers.

The United States had a $22.3 billion automotive vehicle and parts trade deficit with Germany in 2017 and a $7 billion deficit with the United Kingdom, according to U.S. government data.

Last year, Germany’s automotive trade association said:“the United States would be shooting itself in the foot by imposing tariffs or other trade barriers.”

Trump’s threat comes amid mounting transatlantic tension on trade. On Thursday, Trump said the United States would apply duties of 25 percent on imported steel and 10 percent on aluminum to protect domestic producers. Major automakers say the move will hike the cost of cars and trucks.

Canada also has said it will retaliate for any tariffs on steel and aluminum. Trump had tweeted on Friday that trade wars are good and“easy to win,” roiling U.S. financial markets.

In January 2017, Trump warned German car companies he would impose a border tax of 35 percent on vehicles imported to the U.S. market.