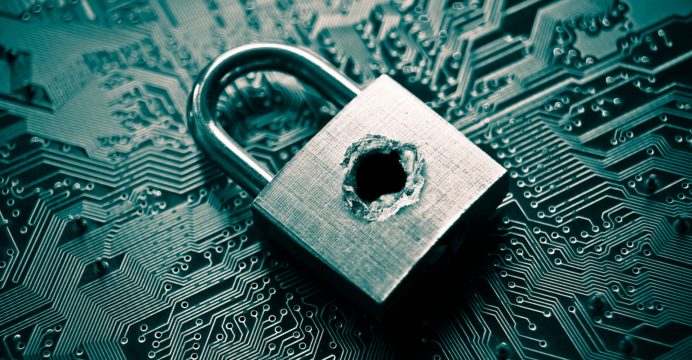 Patrick Sensburg, a member of the parliamentary committee that oversees German intelligence agencies, told broadcaster ZDF it would take time to analyze the incident that the German government on Wednesday said had been “isolated” and contained.

He said it was premature to link the cyber attack — as German media reports have done — to a Russian hacking group known as APT28, although he said there was sufficient evidence that the group had links to a Russian spy agency. 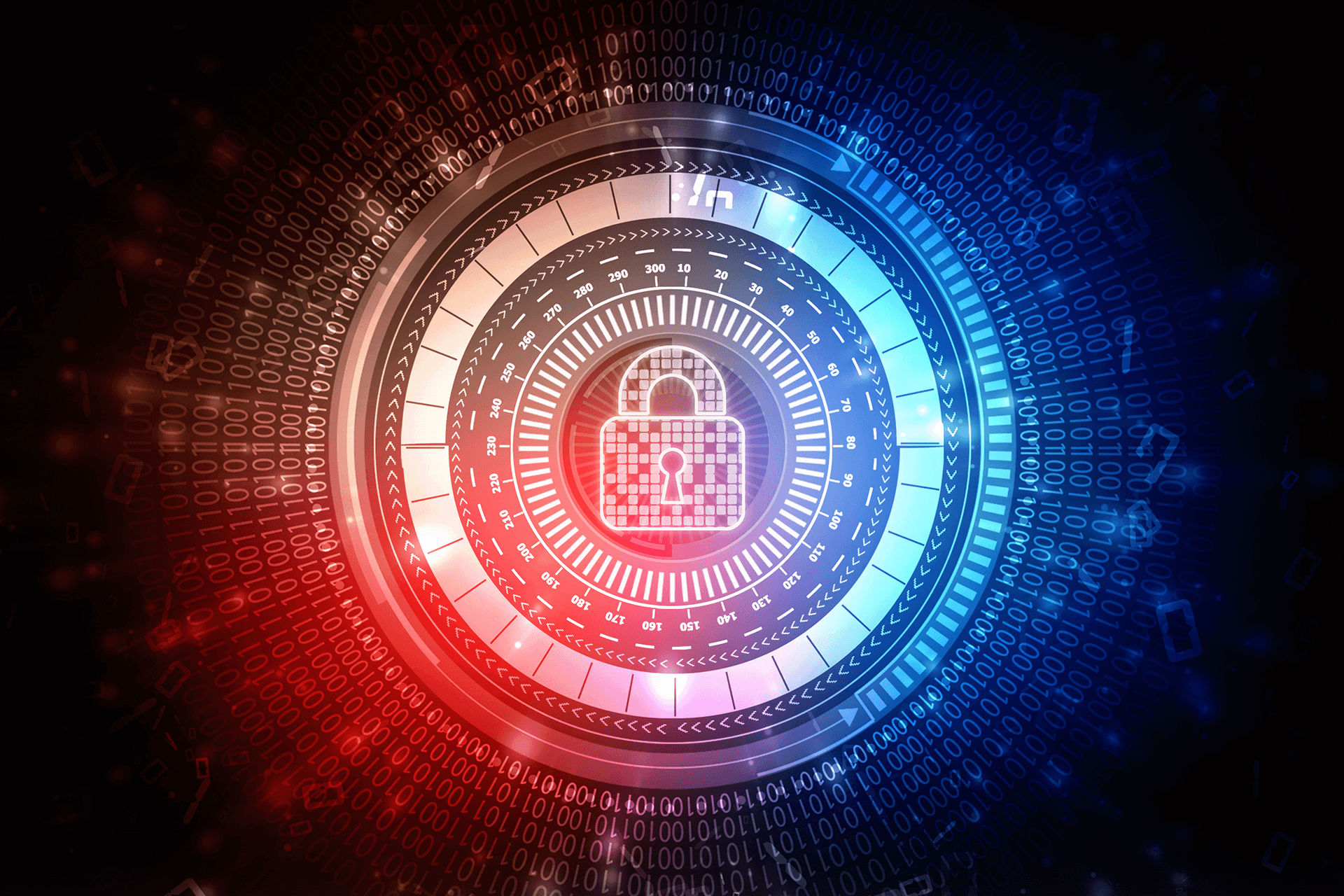 “One has to carefully examine a software like this one that is extremely complex,” Sensburg told the broadcaster.

Germany on Wednesday said security officials were investigating an isolated attack on its government computer networks, but the incident had been brought under control. It did not confirm that the foreign and defense ministries were affected by the attack.

Sensburg said there had been rumors about a possible breach of government networks, but his high-level committee had not been informed about the attack by government officials.

The panel will receive a closed-door briefing from the government around midday. A separate panel on digital issues also called an extraordinary meeting to discuss the breach.