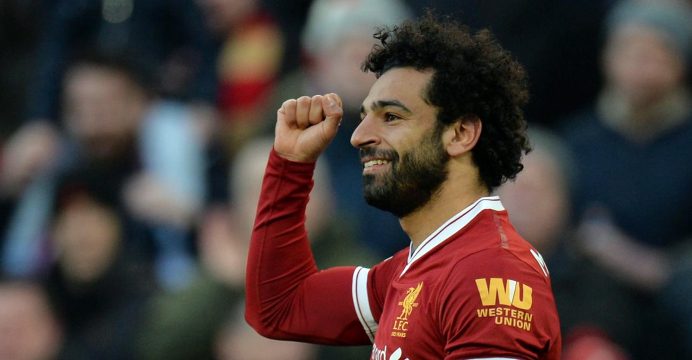 Mohamed Salah was inevitably on the scoresheet as Liverpool took full advantage of the inactivity of their top-four rivals to thrash West Ham United 4-1 at Anfield and provisionally move into second in the Premier League.

With leaders Manchester City facing Arsenal in the League Cup final on Sunday, when Manchester United host Chelsea and Tottenham Hotspur travel to Crystal Palace in the league, Juergen Klopp’s free scorers topped 100 goals for the season in their 40th match.

Emre Can, Roberto Firmino and Sadio Mane also netted in another Liverpool goalrush that moved them 15 points behind Pep Guardiola’s City.

At the bottom of the table, the future of West Bromwich Albion manager Alan Pardew looks increasingly bleak after their 2-1 defeat at home to relegation rivals Huddersfield Town. 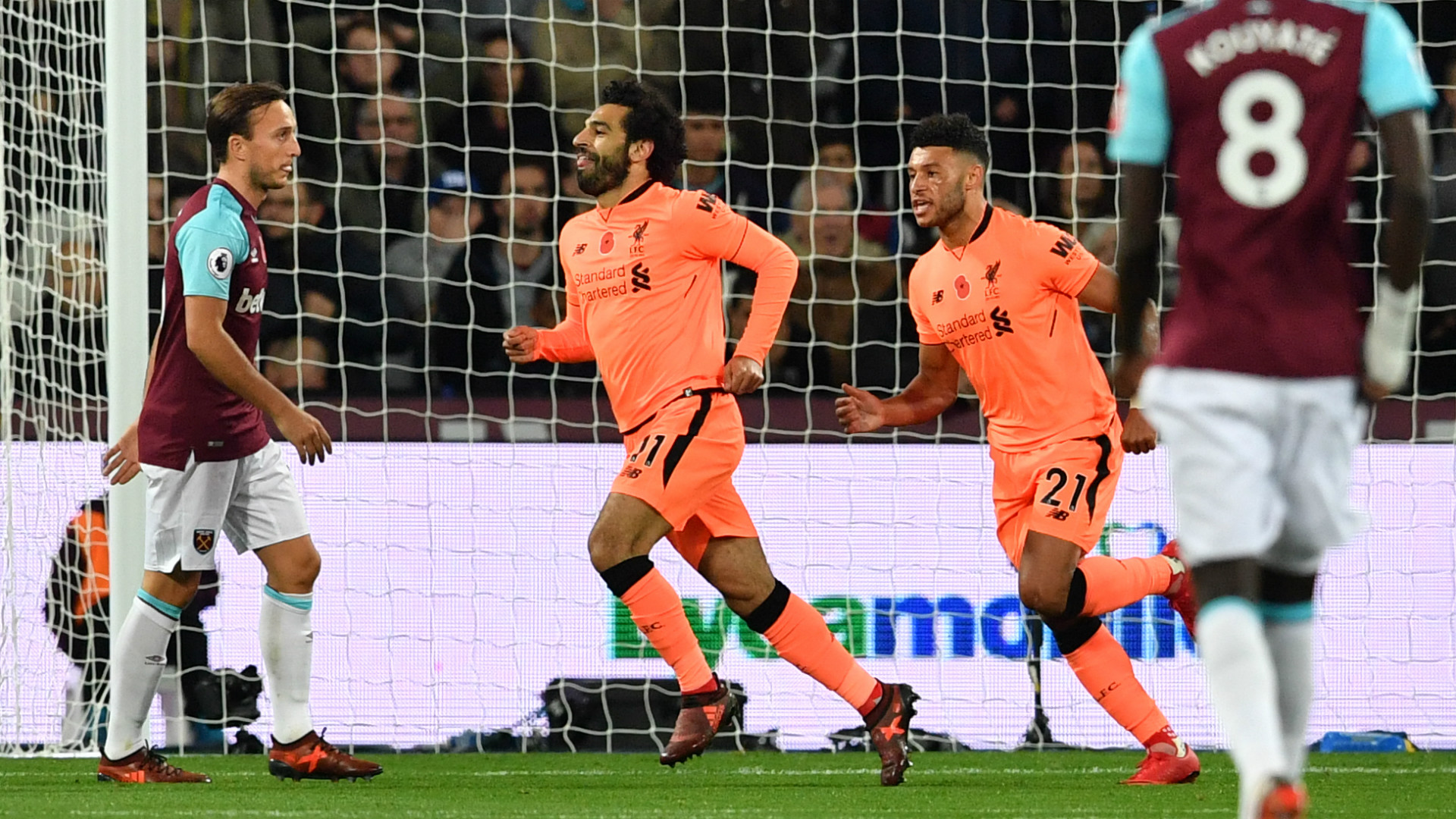 Swansea City crashed 4-1 at Brighton & Hove Albion and Bournemouth came from two goals down to draw 2-2 with Newcastle United.

Liverpool’s win was not quite as routine as the scoreline suggested with West Ham occasionally threatening on another nerve-tingling Anfield afternoon although David Moyes’ long wait for a first win at the ground continues.

Salah scored for the sixth successive game in all competitions and his goal took him level with Harry Kane at the top of the Premier League scoring charts with 23 this season.

But Can was equally influential in Liverpool’s win, heading the opener and laying on a superb through pass for Firmino to score Liverpool’s third before Mane chipped in with a fourth goal in two games.

“It is difficult to be top, Manchester City are too far away, but of course we want to finish second,” said the German, whose six league goals represent the best haul of his Liverpool career which could be in its final season as his contract expires at the end of the campaign.