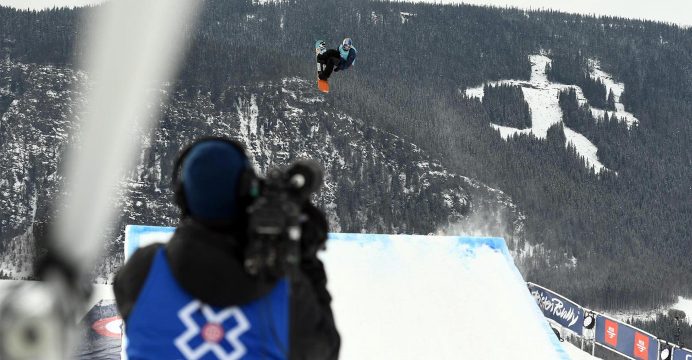 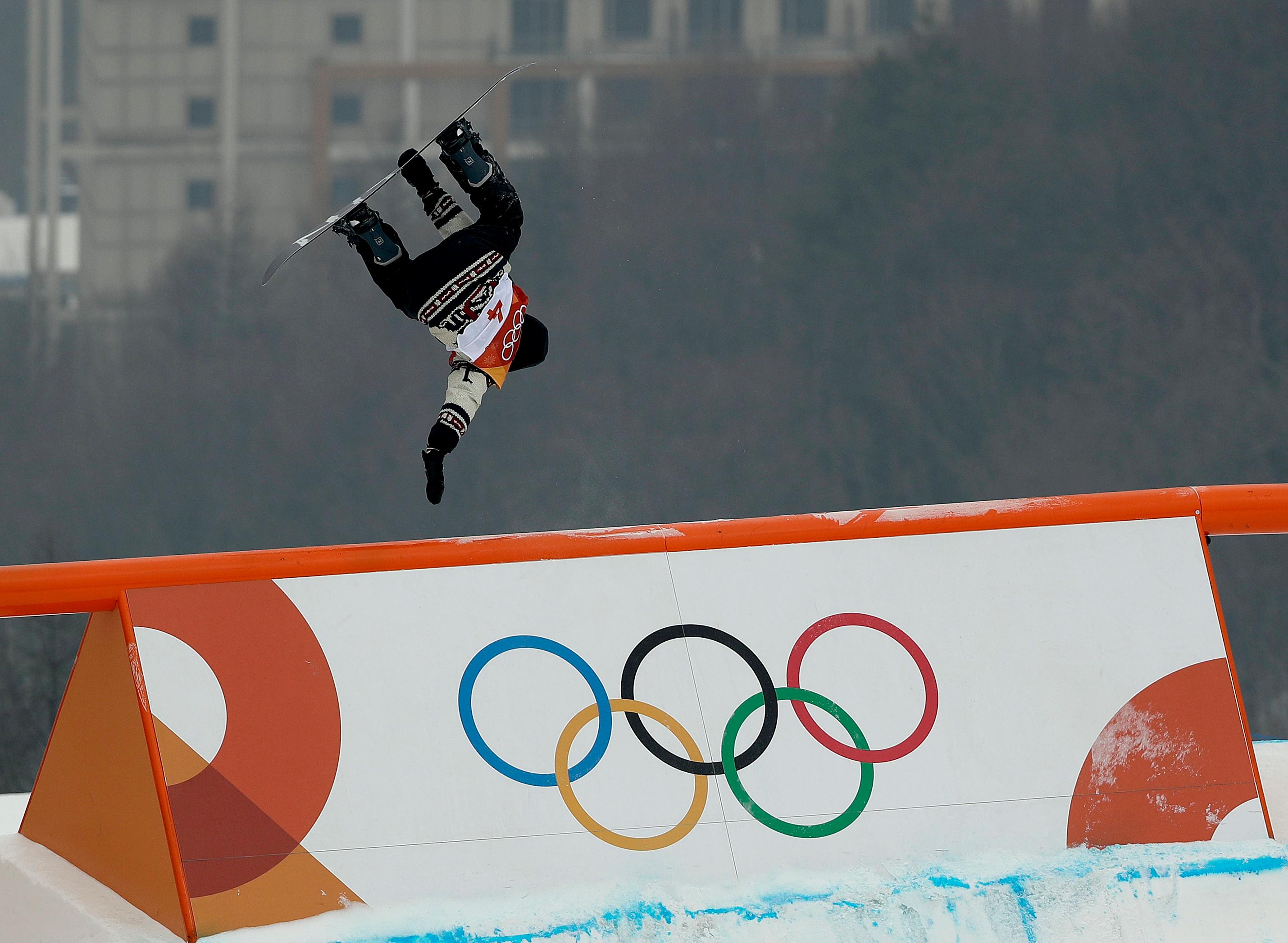 American Kyle Mack took the silver with 168.75 points, while Britain’s Billy Morgan won the bronze with 168.00.

Earlier in the Winter Games, Max Parrot from Bromont, Que. won a silver medal in men’s slopestyle, and Mark McMorris from Regina earned a bronze.

Norway remains ahead of the pack in the medal count, with 37.