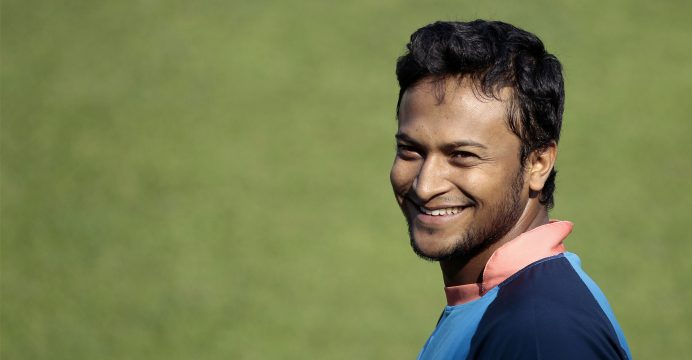 The recent drubbing of our national cricket team at the hands of Sri Lanka should be looked as an eye opener and instead of pressing the panic button it is important to bring the house to order.

Former Bangladesh opening batsman Ishtiaque Ahmad spares his thought with BSS on Monday. Ishtiaque said that the Bangladesh Cricket Board (BCB) should not waste time any further and immediately recruit a Head Coach and Technical Director for the national team and all game development committee and also for the under- age levels, reports BSS.

The performance of our national side was reminiscent of the period during 2014 when the side was at its lowest losing to sides like Hong Kong and Afghanistan. Look at the way the Afghans are performing as if they are a nation possessed.

Having bamboozled Bangladesh on more than 3/4 instances at under-19 levels, the marauding Afghans also pulverized their neighbouring Pakistan on few occasions and hammering the daylights out of New Zealand during the recent under 19 World Cup where they went out to lose against the Aussies in the semi’s but not before causing a furore during the tournament Down Under with their virtuoso performances both with bat and ball.

Ishtiaque sum up and added that the Sri Lankans won all three formats because they were simply better side and have been in the International circuit constantly during the recent past touring just about all the Test playing nations whereas Bangladesh have enjoyed only a couple of series during their recent tours of South Africa and New Zealand, short tour of India and Sri Lanka during 2016/17. 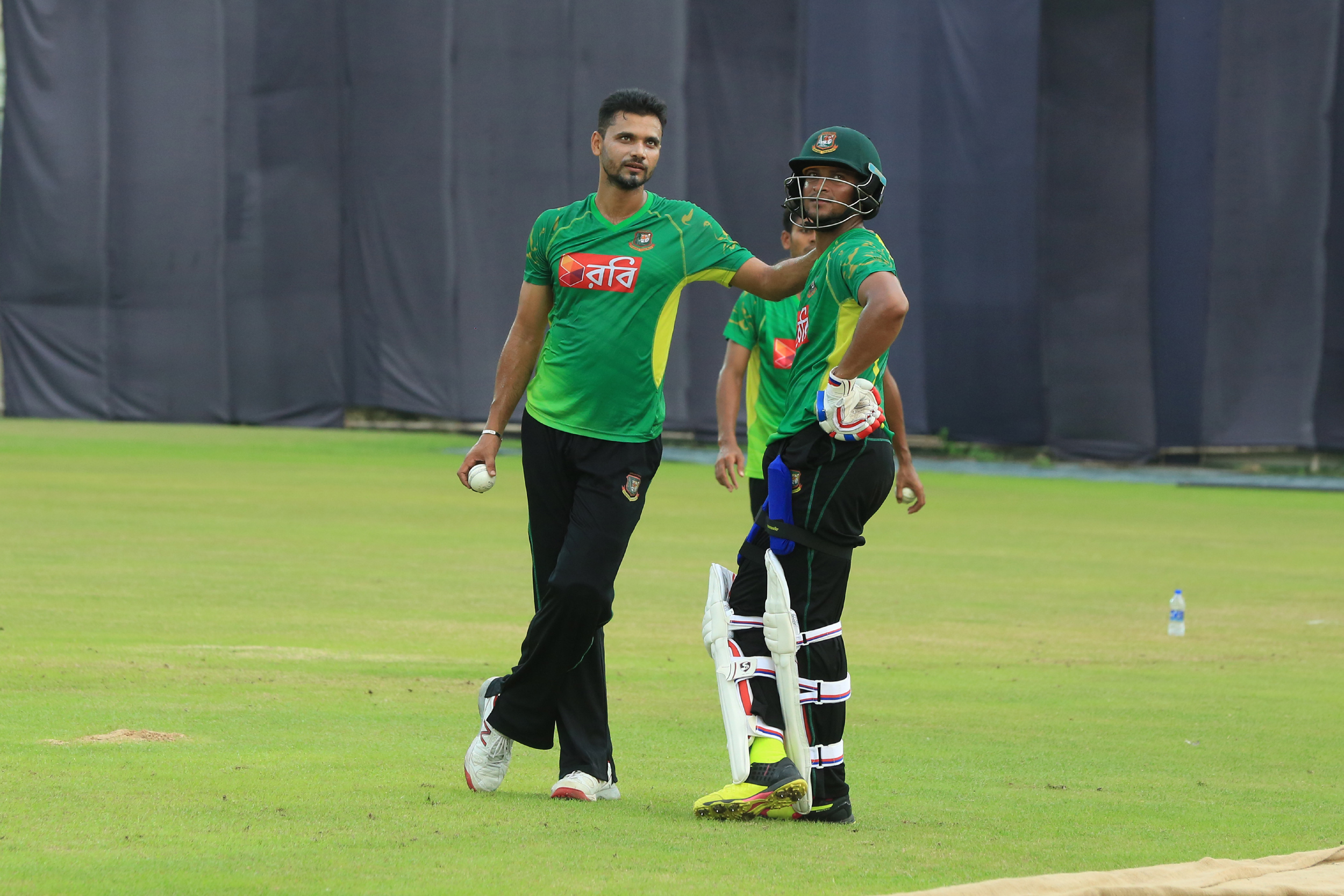 Ishtiaque thinks if anyone trying to attribute the Lankans success to Coach Haturasinghe would be inappropriate as the Islanders have had successes against Pakistan in Test series later however they were drubbed by Pakistan in ODIs and T20i one dayers without him as the coach. They played well in their tour against South Africa in ODI’s.

The absence of the dynamic Shakib Al Hasan exposed the side to such an effect that has made him appear absolutely indispensable. Tigers began the Tri-series with a bang and won three matches in a trot with massive result which included marauding of Sri Lanka by 163 runs. But misfortune struck as Shakib broke his finger and could not take part further.

His absence shows the drubbing of Lankans later in all three formats. The all rounders absence was felt especially in the bowling department as our spinners were rendered absolutely ineffective against the visitors. It was the guile and experience of the left arm spinner and the variation that he has in his armoury that would have certainly created greater concern for the opposition batsmen.

The abject failures of players like Anamul Haque, Imrul Kayes and, Sabbir Rahman, Mohammad Mithun and so many more gives a sordid picture of the future and unless the Board acts quickly to find proper remedy or otherwise teams like Afghanistan, Ireland and even Zimbabwe in distant future would threaten to overtake us at the International rankings.