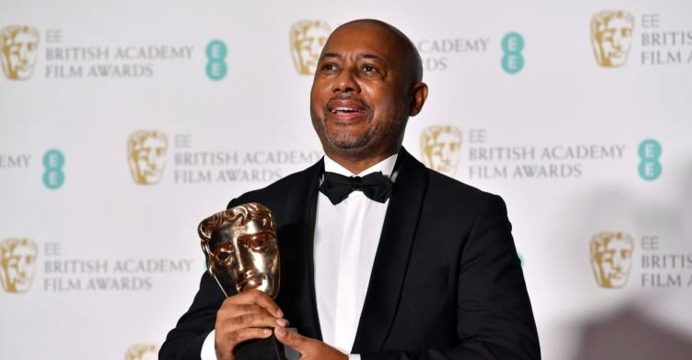 Still basking in acclaim for his visceral documentary on African-American social critic James Baldwin, Raoul Peck has turned his creative energies on another of history’s indispensable political minds Karl Marx.

The project comes with the Haitian filmmaker at the peak of his powers, having won best documentary at Sunday’s Baftas Britain’s version of the Academy Awards for “I Am Not Your Negro,” his meditation on Baldwin’s racial philosophies.

The 64-year-old was still directing the Oscar-nominated documentary his 15th feature-length release when he began work on “The Young Karl Marx,” a dramatization of Marx’s early years that hits US theaters on Friday.

A cerebral retelling of the birth of communism, it also works as a high- minded bromance between Marx and radicalized manufacturing heir Friedrich Engels that flourishes in the pubs and cafes of 1840s Paris. 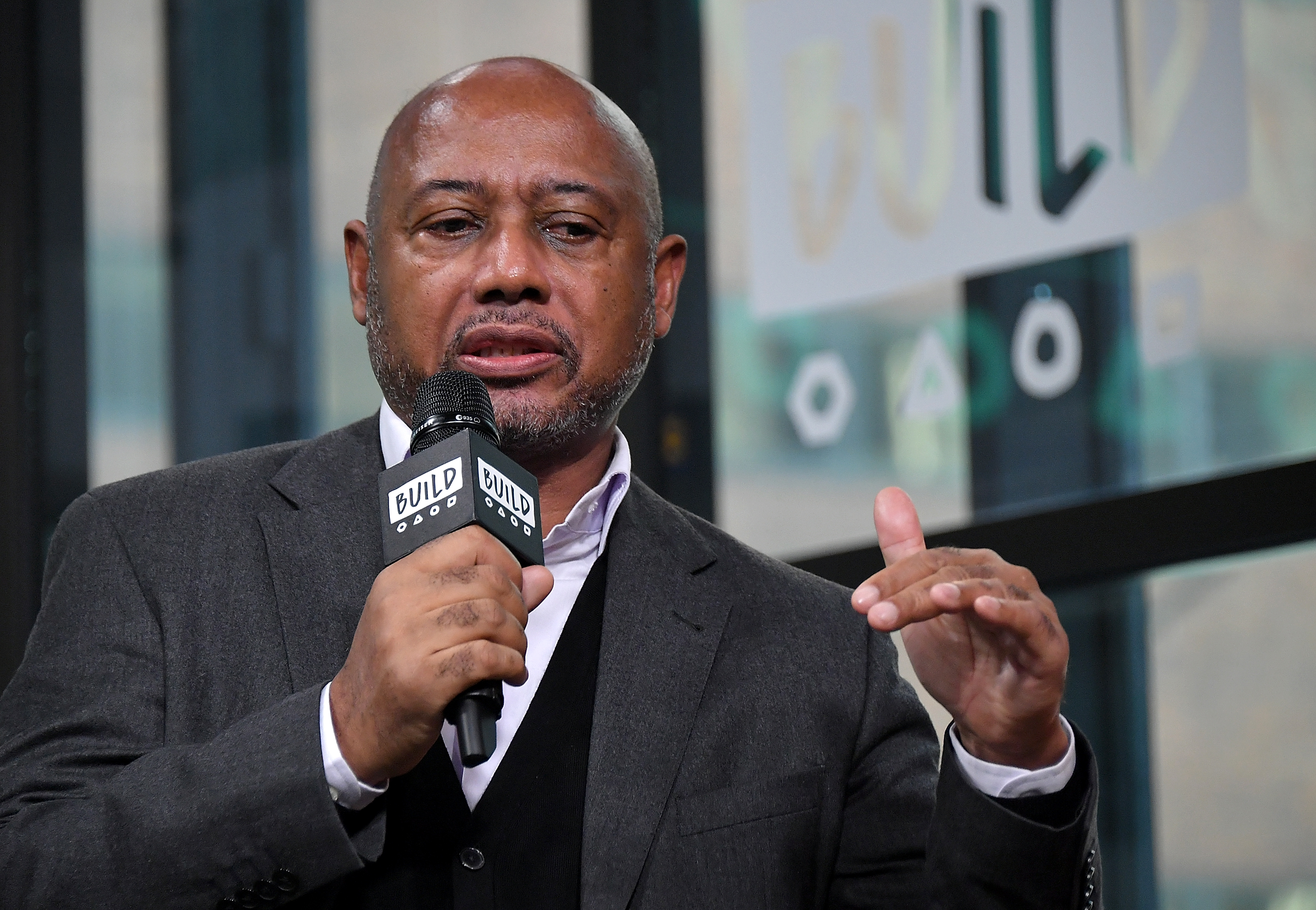 “The Young Karl Marx,” says Peck, aims at a realistic worldview in which complex problems require rigorous solutions rather than the short-term thinking the director sees in US President Donald Trump.

“Any problem you can throw at him, it’s an easy problem. It’s either the fault of certain people or a certain person and you can get rid of the person and the problem goes away,” Peck told AFP.

“No, it doesn’t work that way. That’s why we are in a time of populism, of simplification, of very individualistic reactions. It’s because we’ve lost the big picture.”

Before they were 30, Marx and Engles had helped alter society with the publication of their clarion call to the working class, The Communist Manifesto, one of the most widely-read and influential texts of all time.