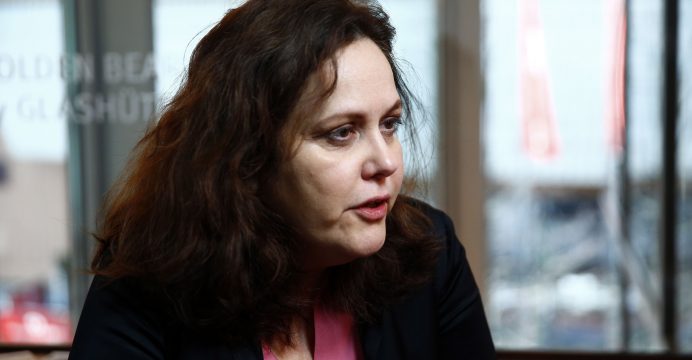 Brazilian society remains deeply divided one and a half years after President Dilma Rousseff was impeached and removed from office, said the director of a new documentary about the period.

“O processo” (“The Trial”), directed by Maria Augusta Ramos, blends footage of Rousseff’s trial with images of protesters who campaigned against her and others who took to the streets to back her.

“It says a lot about what’s happening right now,” Ramos said in an interview on Thursday, a day after her film premiered at the Berlin film festival. “The country remains completely divided.”

Rousseff, Brazil’s first female president, fell from power in August 2016 after an impeachment process that split public opinion amid a corruption scandal and economic crisis. Her allies say her removal for breaking budget rules was a coup. 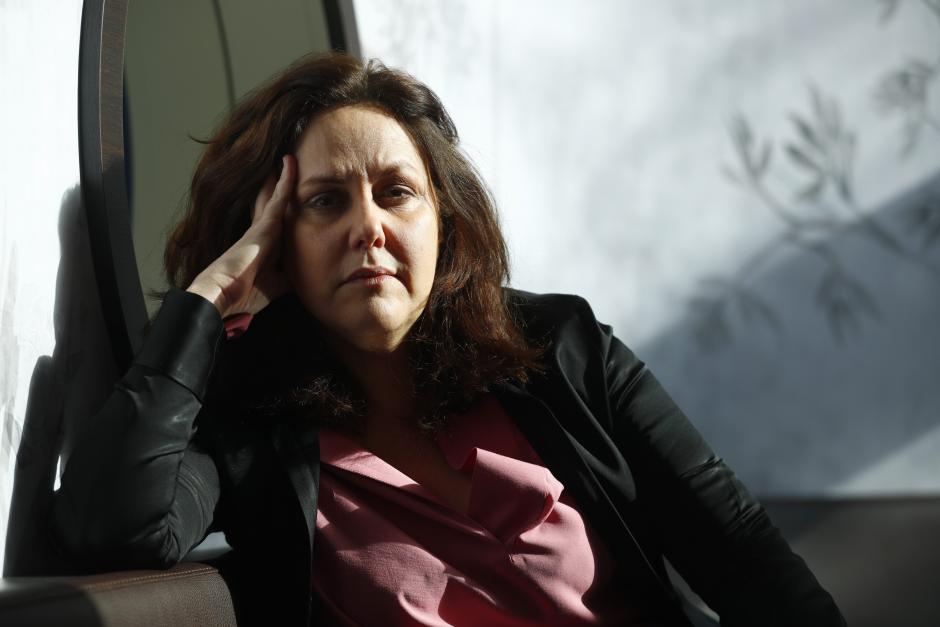 “When you have a parliamentary coup, it has profound consequences for society as a whole at every level and this is what we’re seeing now,” Ramos said.

Democracy in Brazil is “sick” and the country needs to deal with big issues, she said.

“It’s impossible when you have a coup d‘etat, a parliamentary coup … to believe that it hasn’t affected democracy at all,” she said.

Ramos said she hoped “O processo” would help Brazilians look at those events in a less emotional way.

Brazil holds elections in October with popular ex-president Luiz Inacio Lula da Silva likely to be barred because of a corruption conviction. 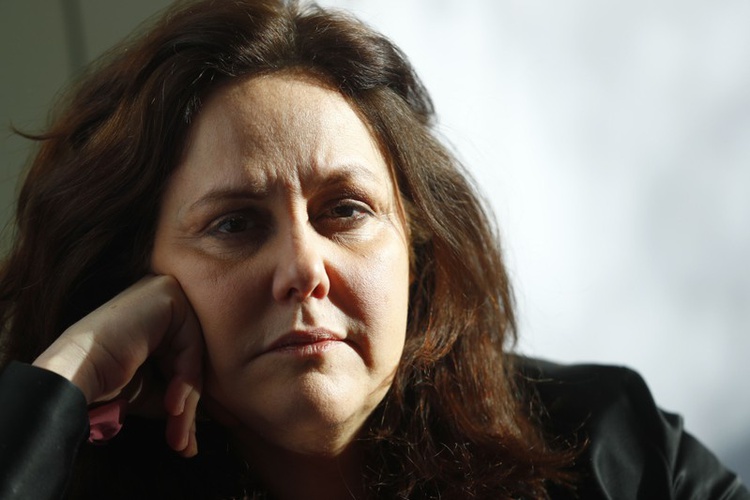 “I‘m really worried about the elections this year,” Ramos said. “I deeply hope that we have really democratic, open elections with all the candidates that people want to vote for and that includes Lula.”

Near the end, the film points out that nine months after Rousseff’s removal from office, her successor, President Michel Temer, was accused of corruption by the attorney general.

“History keeps repeating itself,” Ramos said, adding that disillusionment and frustration were prevalent in Brazil.

“O processo” is among around 400 films screening at the Berlinale. The festival runs until Feb. 25.