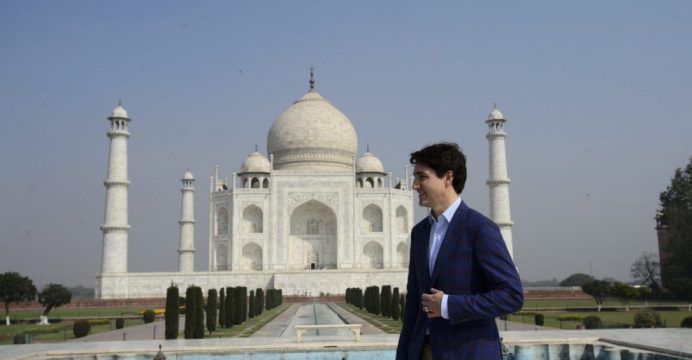 India has handed Canada a list of nine people in Canada who are suspected of trying to revive a Sikh separatist movement in the Indian state of Punjab, a state official said on Thursday.

Canadian Prime Minister Justin Trudeau is visiting India and on Wednesday he traveled to Punjab where he told state leaders his country would not support anyone trying to reignite the movement for an independent Sikh homeland called Khalistan. 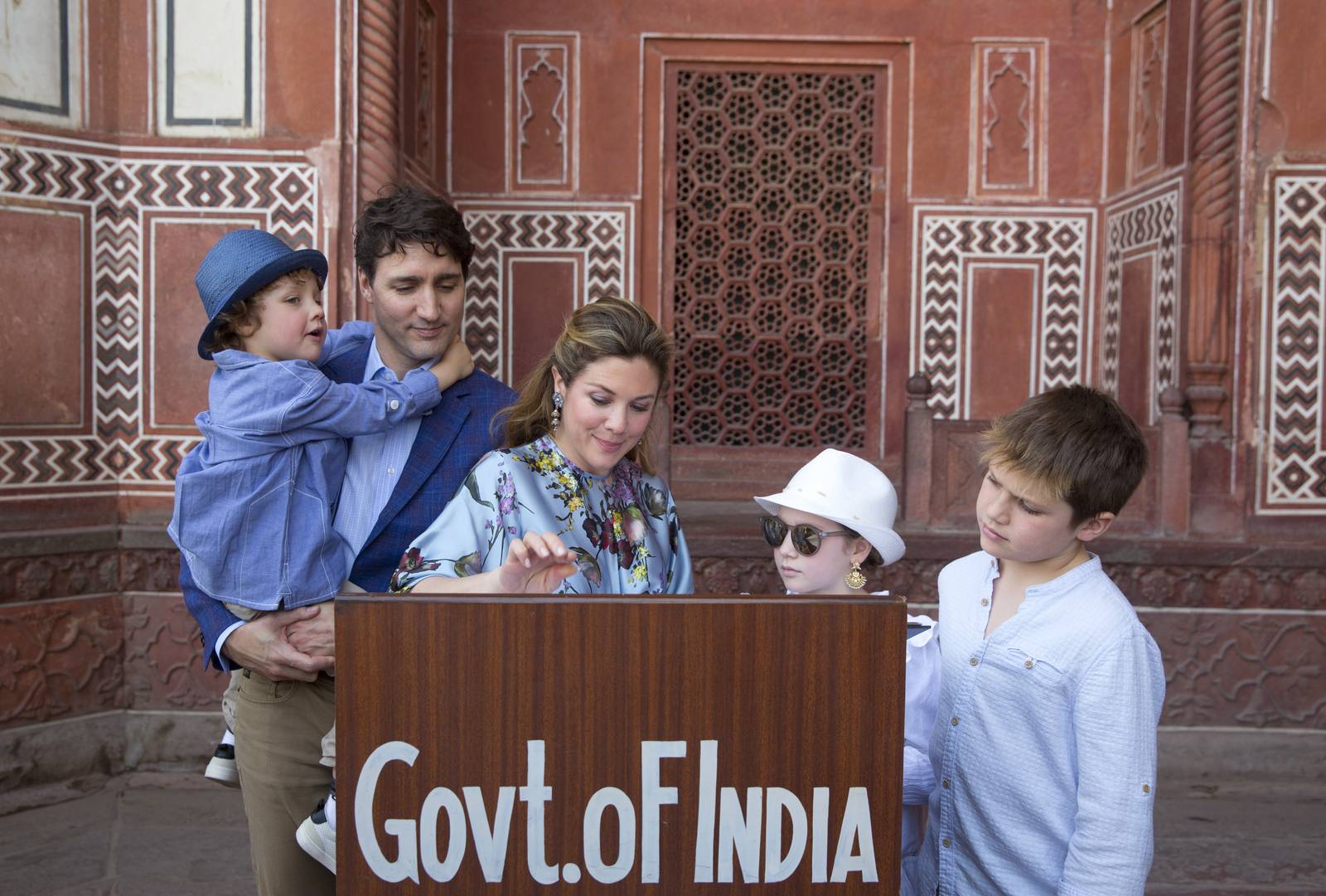 An aide to Punjab Chief Minister Amarinder Singh said the list of suspects was handed to the Canadian side during the meeting with Trudeau.

“The information has been shared with them. These are part of ongoing investigations,” Singh’s media adviser, Raveen Thukral, told Reuters.

Canada is home to an influential Sikh community and Indian leaders say there are some fringe groups there that are still sympathetic to the cause of Khalistan.

Sikh militants began agitating for a separate homeland in India in the 1970s.

India’s then prime minister, Indira Gandhi, sent the military into the Golden Temple, the holiest shrine for Sikhs, to flush out separatists there at the height of the revolt in 1984.

A few months later, Gandhi was assassinated by her Sikh bodyguards at her home in Delhi.

The Sikh insurgency petered out in the 1990s.

The government in Punjab has urged Canada to act against any fringe Sikh elements trying to radicalize young people, Thukral said.

Trudeau cited a separatist movement in the Canadian province of Quebec and told his hosts he had dealt with such threats and was fully aware of the dangers of violence, Thukral said.