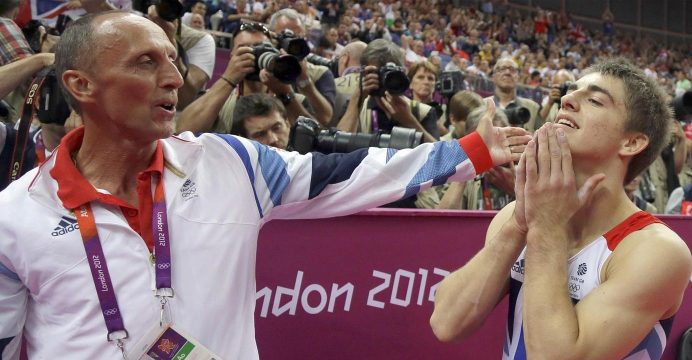 Eddie Van Hoof has been dismissed from his role as Head National Coach at British Gymnastics, the organisation said on Thursday.

Van Hoof had been suspended from his role since November, pending an investigation into alleged misconduct.

“During the process, it became clear that there are irreconcilable differences between Eddie and British Gymnastics regarding the leadership, conduct and culture of elite coaching for our sport,” a statement said. 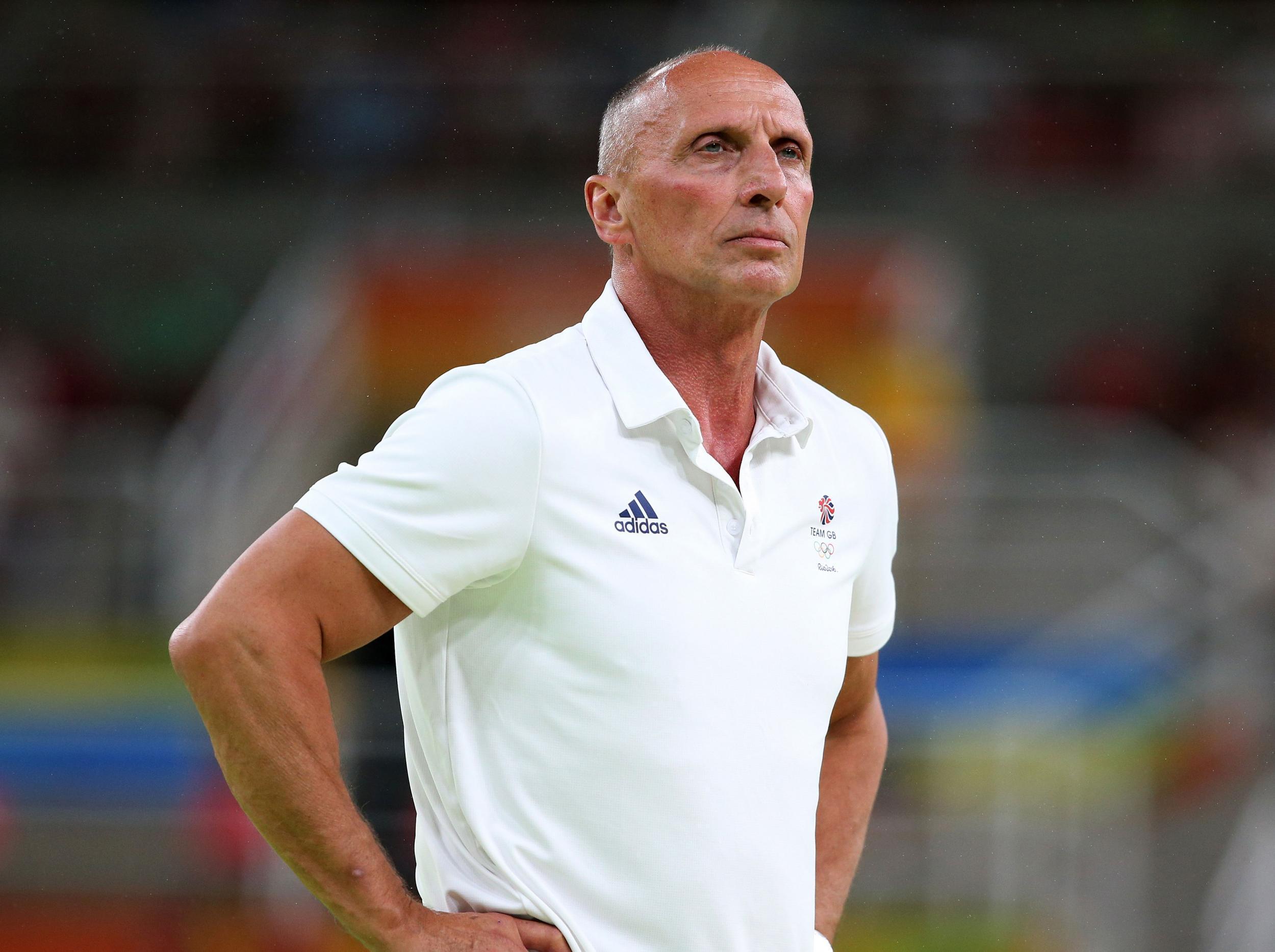 “The situation had become untenable and it was best for all sides to bring matters to a close.”

Van Hoof joined British Gymnastics in 2005 and oversaw a meteoric rise that culminated in the men’s team winning five medals at the 2016 Rio Olympics, including two golds for Max Whitlock.

He was named UK Sport’s “Coach of the Year” at the end of 2016 and was awarded an MBE civilian honour.