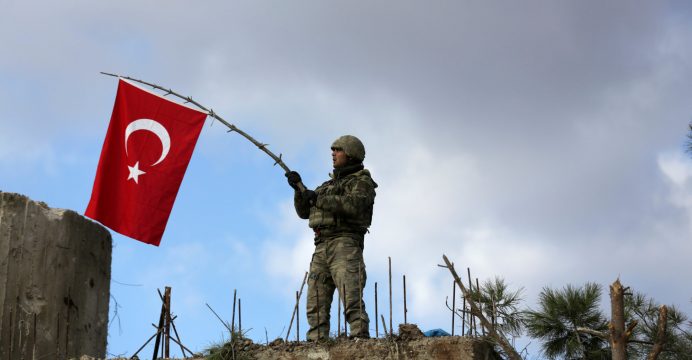 Turkey-led forces will begin besieging the Syrian town of Afrin in the coming days as part of Turkey’s operation to drive the Kurdish YPG militia out of the region in northwest Syria, President Tayyip Erdogan said on Tuesday.

Turkey began an operation last month with allied Syrian rebels against the YPG, which Ankara sees as a terrorist group and an extension of the militant PKK which has fought a three-decade insurgency in southeast Turkey.