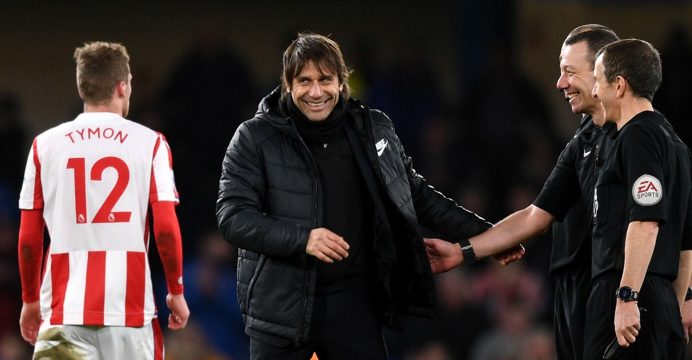 Conte happy to have selection headache for Barca clash

Chelsea manager Antonio Conte welcomed his selection headache ahead of a vital few weeks for the English champions after a much-changed side thrashed Hull City 4-0 to reach the FA Cup quarter-finals on Friday.

Willian was the star of the show with two fabulous strikes from outside the box, while Pedro Rodriguez and Olivier Giroud with his first for the club also struck as all four goals came in the first-half.

Conte had left Thibaut Courtois, Cesar Azpilicueta, N’Golo Kante and Eden Hazard out of his squad before Barcelona’s visit to Stamford Bridge for the first leg of their Champions League last 16 ties on Tuesday. 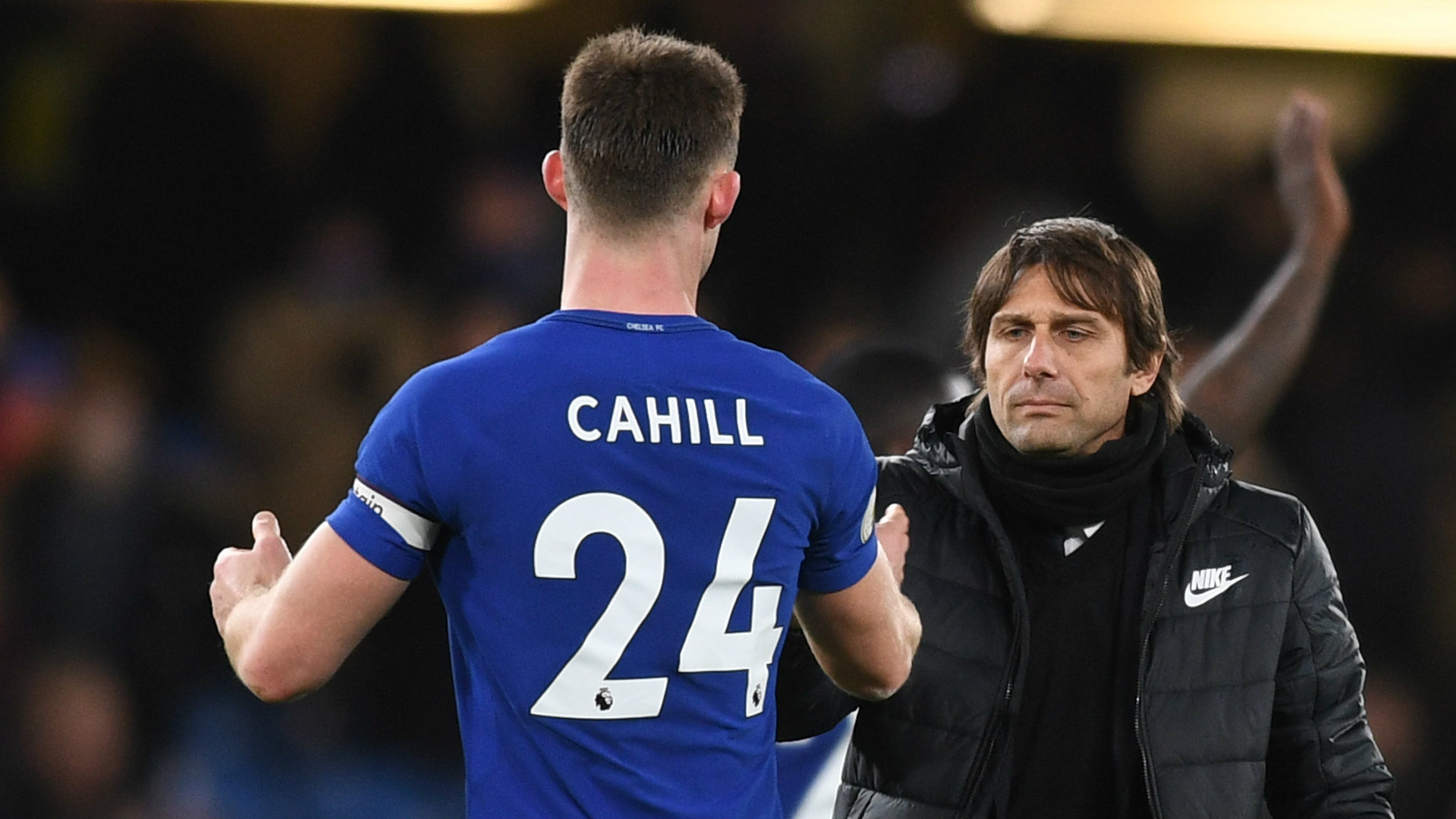 “But it’s right to be so. We must take the right time to make the best decision to pick the best XI to start that game.”

In between the two legs against the Catalan giants, Chelsea travel to Manchester United and Manchester City on Premier League duty as they battle for a place in the top four.

However, Conte believes victory, allied to a 3-0 win over West Brom on Monday, has restored the confidence needed to beat Barca to a Chelsea side that was reeling after back-to-back defeats against Bournemouth and Watford less than two weeks ago.

“We are talking about a massive game. But now, we must be confident,” added the Italian.

“I consider Barcelona one of the best teams in the world. In one side, you must be a bit sad to play against them, but, on the other hand, you must be excited.

“You have to try and compete with them at this level. It won’t be easy, for sure, but we must have the right confidence and then we’ll see what happens.”