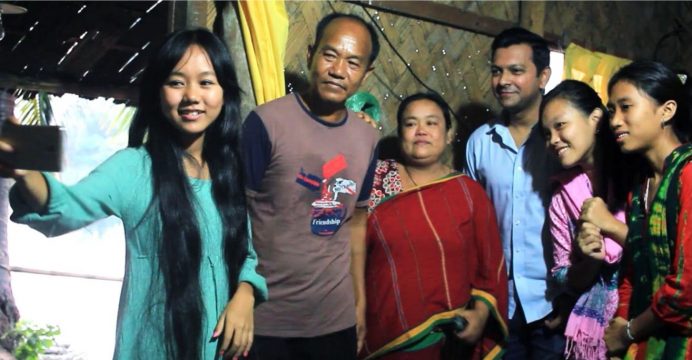 A surprise worth remembrance

Tisa Dewan, is a regular school going girl from the remote regions of Rangamati. She loves to sing and a devoted fan of the superstar musician Tahsan. She has the innocence of the hill tracts and the zeal of current the techno-modern generation. At her friends’ request, she often covers their favorite songs. One fine morning, upon a friend’s request, she sang Tahsan’s ‘Alo Alo’ and uploaded the video of it on Facebook.

To her surprise, the video went viral and everyone loved her singing. Thanks to the Internet, she got famous overnight and her voice echoed across the country with the aid of internet. She got flooded with overwhelming love, wishes, and Facebook shares. 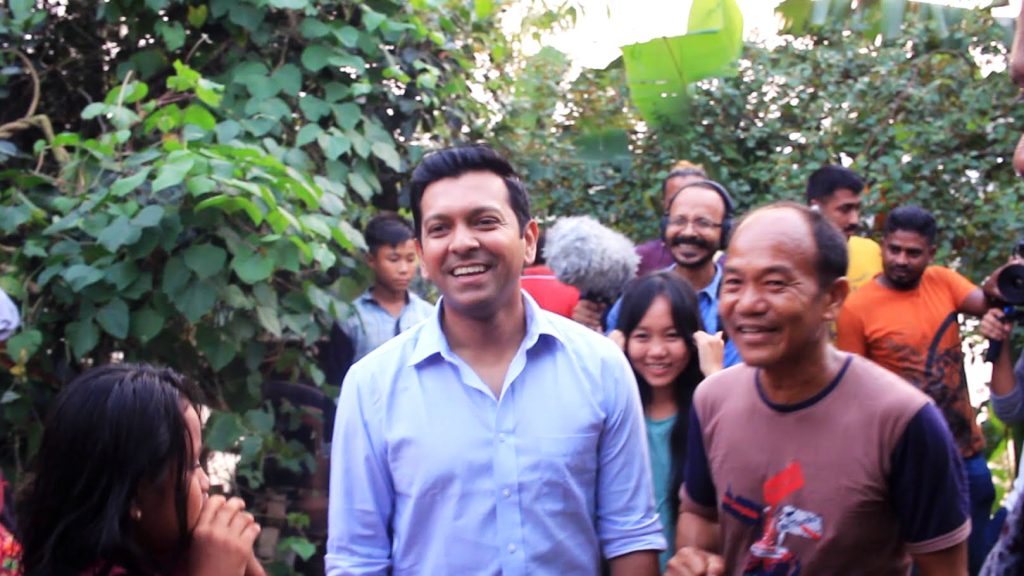 Tashan himself noticed it and was moved by the simplicity of beautiful voice. He discovered his song anew in her voice after a very long time. But the story did not end here. While the entire country got serenaded by the new cover of their favorite song, leading telecom operator Grameenphone decided to present Tisa with a video tribute. To make the tribute worthwhile, Tashan also tagged himself along with this initiative by Grameenphone. 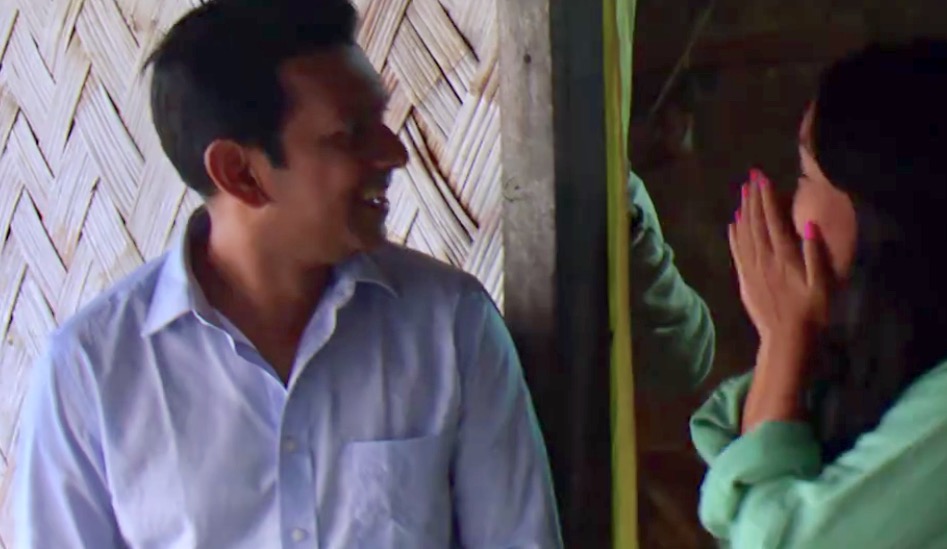 Tahsan went to Rangamati to surprise his devoted fan, Tisa

He went to Rangamati to surprise his devoted fan. Tisa never imagined the magnitude of surprise waiting for her even when she was told a Grameenphone team was on their way to her home to make a video. She couldn’t hold her joyful tears when she saw Tashan standing by her doorstep. It was a surprise for her parents too. The entire locality was awestruck with this unprecedented event.

In Tahsan’s words, “When I first heard that Grameenphone was coming here to interview you, I decided to join as well. I have sung this song so many times that I forgot the feeling and the love I had for this song when I wrote it. But it all rushed back and gave me goosebumps. For a moment, I felt that this song belongs to you rather than me.”

It was beyond Tisa’s imagination that uploading a video would bring her favorite singer to her doorsteps and eventually create a scope of singing together. Tahsan might not have imagined either that he would rediscover his song in such a way. Along with Tisa and Tahsan, the whole country witnessed this wondrous reach of the Internet. And till date, the video of Tahsan surprising his fan has been viewed more than 300,000 times on YouTube.