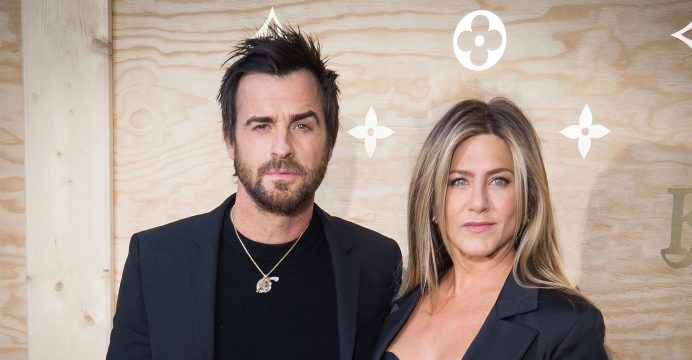 Jennifer Aniston and Justin Theroux are separating after two years of marriage, they said in a statement to AFP on Thursday.

The pair, who shared a mansion in the upscale Bel Air neighborhood of Los Angeles, met on the set of the 2008 film “Tropic Thunder” in Hawaii, and started dating in 2011.

“In an effort to reduce any further speculation, we have decided to announce our separation,” the former couple said in the statement released by Aniston’s publicist Stephen Huvane.

“This decision was mutual and lovingly made at the end of last year. We are two best friends who have decided to part ways as a couple, but look forward to continuing our cherished friendship.”

The statement said the couple would have kept the arrangement private, but wanted to make sure people heard the truth, “given that the gossip industry cannot resist an opportunity to speculate and invent.” 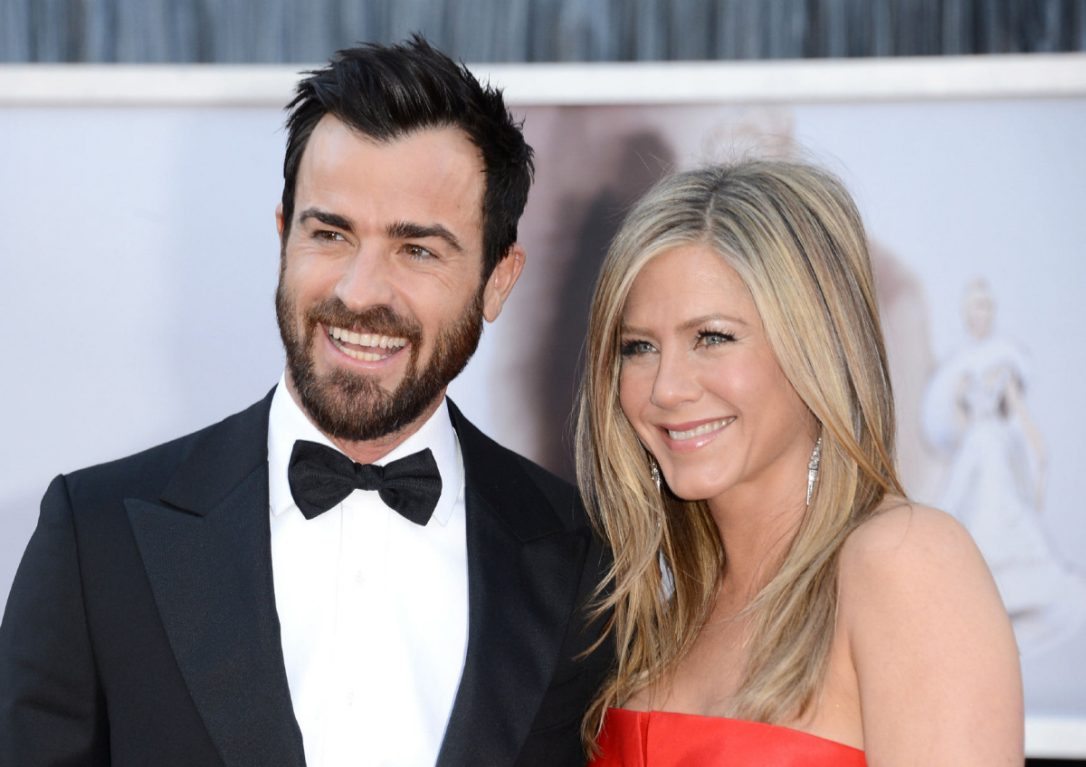 “Whatever else is printed about us that is not directly from us, is someone else’s fictional narrative. Above all, we are determined to maintain the deep respect and love that we have for one another,” it continued.

It was the second marriage for former “Friends” star Aniston, who wed Hollywood heartthrob Brad Pitt in 2000 — forming one of Tinseltown’s most glamorous couples at the time.

They divorced in 2005 after Pitt met Angelina Jolie, from whom he is now estranged, on the set of “Mr and Mrs Smith.”

Theroux (“Miami Vice,” “The Girl on the Train”) was in a relationship with stylist Heidi Bivens for 14 years but the 46-year-old had never been married before meeting Aniston.