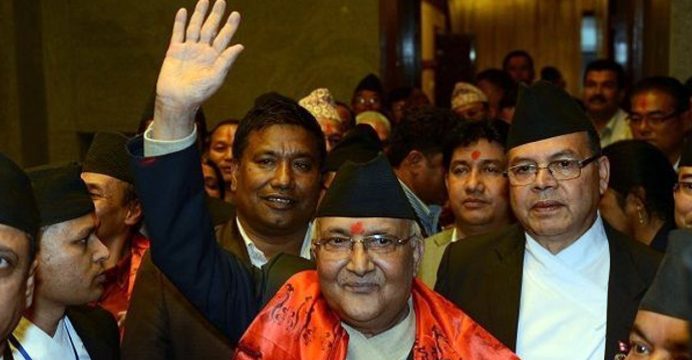 The leader of Nepal’s largest Communist party was named prime minister Thursday, two months after leading his party to a thumping victory in landmark elections billed as a turning point for the impoverished Himalayan nation.

K.P. Sharma Oli will head the first government elected under a new national constitution that cements Nepal’s transformation from Hindu monarchy to a federal republic 11 years after the end of a brutal Maoist insurgency. 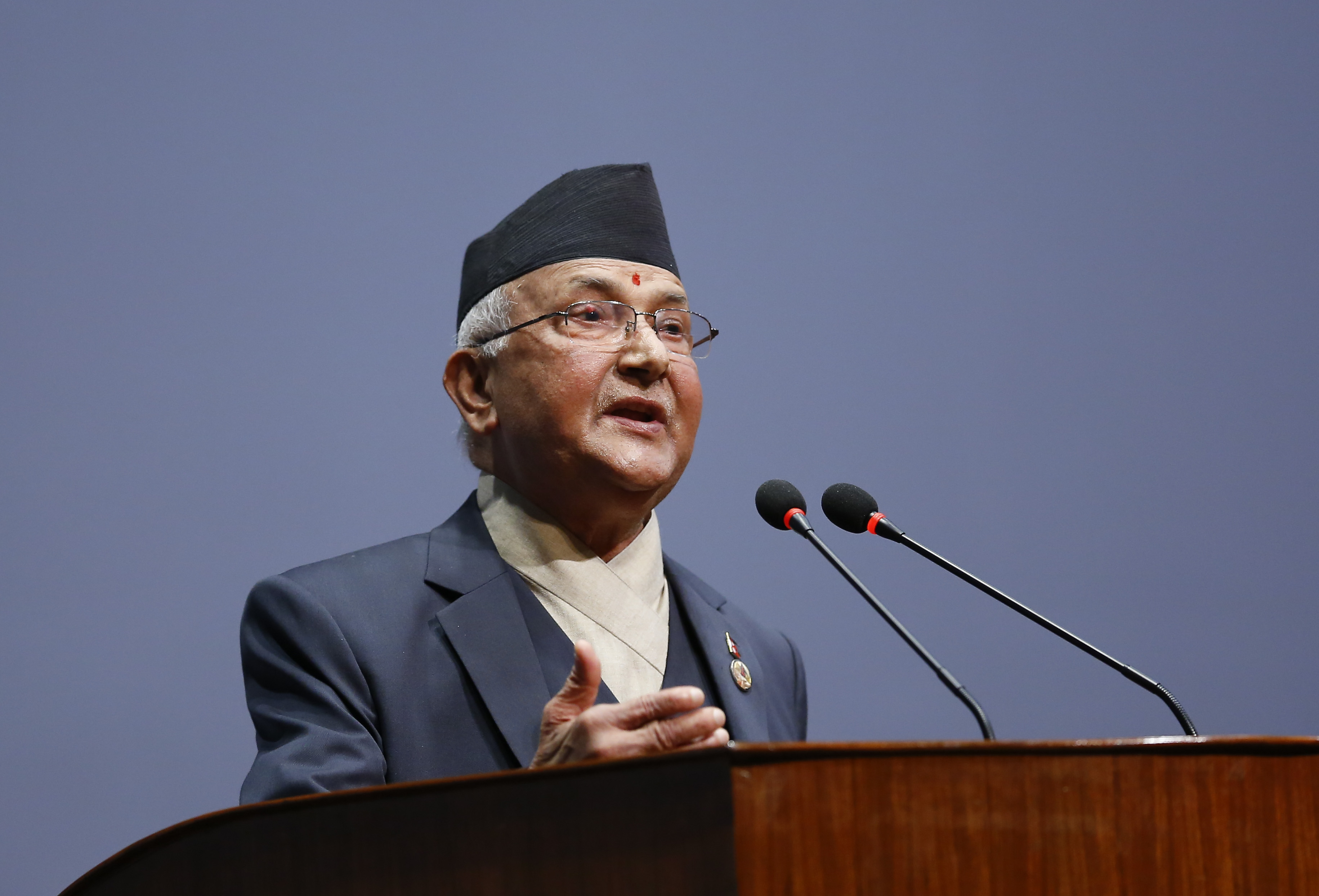 The charter sets out a sweeping overhaul of the political system, devolving significant power from the centre to the seven provinces.

But the handover of power was delayed by disagreements over how the new election rules in the constitution should be implemented.

The long delay has dampened the optimism that accompanied the polls, when many voters cast their ballots hoping a new government would bring much- needed stability and development.

Nepal has cycled through 11 prime ministers since the civil war ended in 2006, allowing corruption to flourish and growth stagnate.

Rules under the new constitution make it harder to oust the premier, raising hopes that the next government could last a full five year term.