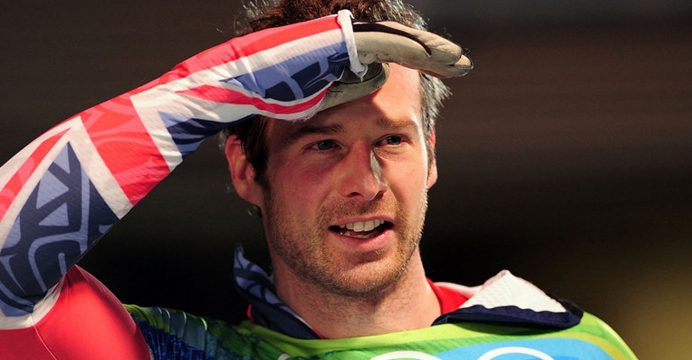 A British member of the International Olympic Committee (IOC), Adam Pengilly, has been told to leave the Pyeongchang winter Games after an incident involving a security officer on Thursday, the IOC said.

“The IOC wishes to apologize for the behavior of one of its members, and feels extremely sorry for the incident caused by Mr Adam Pengilly,” it said in a statement.

“Following an interview with the IOC Ethics and Compliance officer he will leave the Olympic Games and South Korea with immediate effect.”

The statement gave no details but a source told Reuters the incident took place at the Intercontinental hotel in Pyeongchang where the IOC members are staying for the duration of the Games.

Pengilly, whose term at the IOC ends on Feb. 25, could not be immediately reached on his mobile phone. 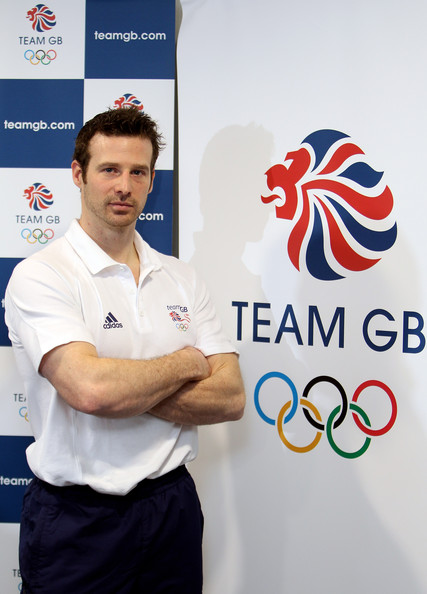 It was not clear exactly what Pengilly, a former skeleton racer, was alleged to have done. The IOC said Pengilly had apologized for the incident.

“Mr Pengilly has expressed his apologies to the security man involved,” the IOC statement said. “We would like to once again thank all the authorities and the police who are doing an excellent job and deserve all our thanks.”

A former world championship silver medalist, Pengilly joined the IOC as an athletes’ commission member in 2010.

He was the only IOC member to vote against a decision by the IOC not to issue a blanket ban against Russia for the 2016 summer Games in Rio de Janeiro over alleged systematic doping.