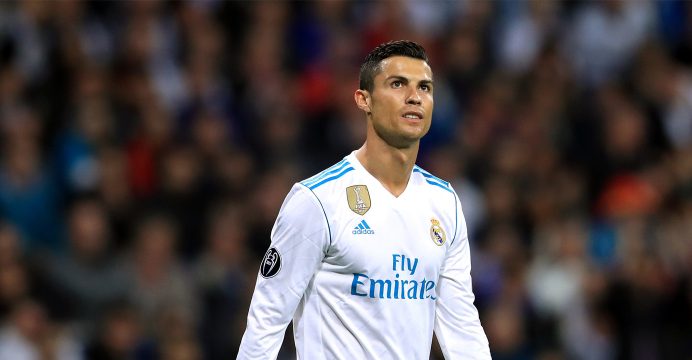 The master Cristiano Ronaldo against the pretender Neymar

With Cristiano Ronaldo on one side and Neymar on the other, Wednesday’s heavyweight Champions League showdown between Real Madrid and Paris Saint-Germain sees two of the game’s biggest global superstars collide.

Ronaldo, the current world player of the year, has rediscovered something like his best form just at the right time for Real.

PSG, meanwhile, are placing their hopes in Neymar, the world’s most expensive player and a Ballon d’Or winner of the future, as they chase the European glory that has thus far eluded them.

The Brazilian left Barcelona for Paris to step out of Lionel Messi’s shadow. But, exactly seven years Ronaldo’s junior, he is already being talked about in the Spanish capital as a possible successor to the Portuguese.