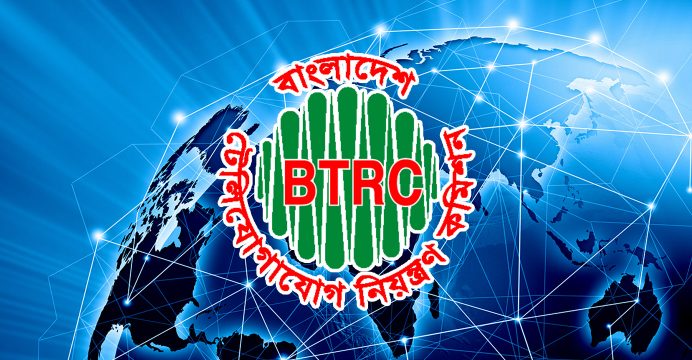 Just after a day of governments decision to shut down the internet and slash internet speed for two and a half hours on SSC exam days to reduce question papers leaked, it turned back on the decision this morning asking operators to keep the service ceaseless. Bangladesh Telecommunication Regulatory Commission (BTRC) confirmed by email to all internet gateway operators and mobile operators at 8:10 am informing about the new decision.

A demo to limit internet speed was carried out last night around 10:00 pm to 10:30 pm, and the whole country was into a dark shadow and detached from the Internet. In an email, the BTRC wrote, “Dear IIG Concern, I am directed to inform you that all activities relating speed limit have been suspended until further notice.”

Previously the telecoms regulators have ordered limiting the speed to 25 Kbps from two hours before tests until half an hour after exams start. According to the BTRC, the number of internet users in Bangladesh stood over 80 million as of December and almost 75 million of them access it from mobile phones.

On Sunday, the government also blocked 300 mobile phone connections, which had been used to circulate leaked questions, said the chief of an education ministry panel formed over question leak. 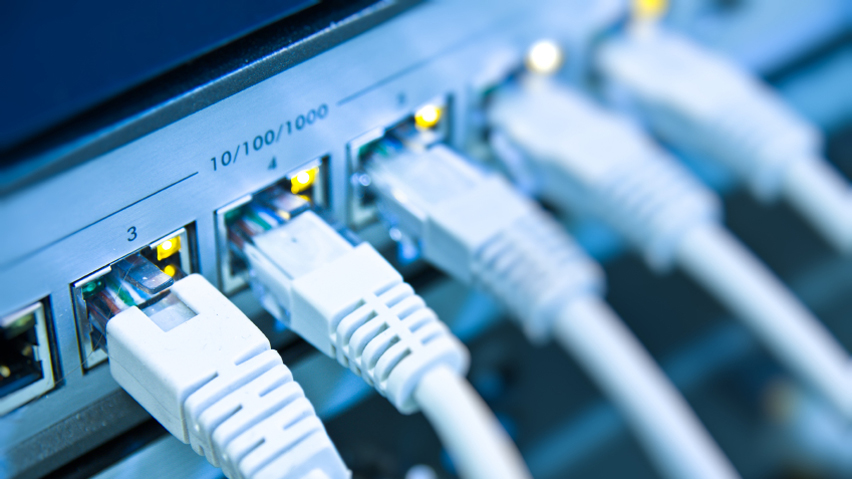 Police have launched raids to detain the owners of the mobile phone connections, said Md Alamgir, Secretary to the ministry’s Technical and Madrasa Education Division.

Despite adopting a series of measures, the government has failed to plug question leaks in public examinations.

Following leaks of question papers of eighth and fifth graders last year, the education ministry made it mandatory for students to enter the SSC exam centers half an hour before the tests begin.

Education Minister Nurul Islam Nahid had said before the exams they were mulling to shut down Facebook for a limited time in an effort to stop the menace.

On Sunday, the BTRC instructed mobile operators to shut data services for an hour from 9 am.

But the outage took effect from 9:30 am and by then questions for the ICT tests were leaked on the social media.

Following the issues, the directive to limit internet speed by the Bangladesh Telecommunication Regulatory Commission or BTRC came in last evening.