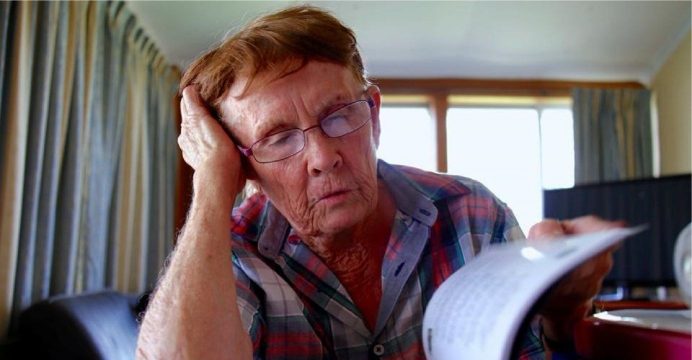 The E4 variant of the gene APOE has previously been identified as a high-risk factor for dementia.

Older adults who have acquired positive beliefs about old age from their surrounding culture are less likely to develop dementia, according to a study published February 7, 2018, in the open-access journal PLOS ONE by Becca Levy from the Yale School of Public Health, USA, and colleagues.

The E4 variant of the gene APOE has previously been identified as a high-risk factor for dementia. However, only 47% of APOE ?4 carriers develop dementia. The reason the remaining 53% never develop dementia is unknown.

Levy and colleagues investigated whether culture-based age beliefs influence the risk of developing dementia among older people, including those who carry the high-risk gene variant. The researchers studied a group of 4,765 people, with an average age of 72 years, who were free of dementia at the start of the study. Twenty-six percent of the participants in the study were carriers of APOE E4.

“We found that positive age beliefs can reduce the risk of one of the most established genetic risk factors of dementia,” said lead author Becca Levy. “This makes a case for implementing a public health campaign against ageism and negative age beliefs.”