I want to break the stigma of painful sex

One woman’s story of a decade of wrongly diagnosed sexual pain has inspired a play – and with it, the hope that other women with sexual dysfunction can be helped.

It was on a cold winter’s day just over a year ago that actress Emily Francis heard an item on the radio that moved her to tears.

“I felt desperately sad listening to Callista’s story. This problem with her vagina had destroyed her life. She’d lost her relationship, become depressed… it felt tragic,” she says.

Callista, a fashion stylist in San Francisco, had been speaking to BBC 100 Women about her long journey to finding a cure for unbearably painful sex.

When Callista first tried to use a tampon aged 12, she experienced a searing pain at the opening of her vagina. For years after that, even while she was sitting down or going about her day she would experience a burning sensation between her legs. When she touched her vagina, she says the pain was much more intense and it felt like she was being cut. 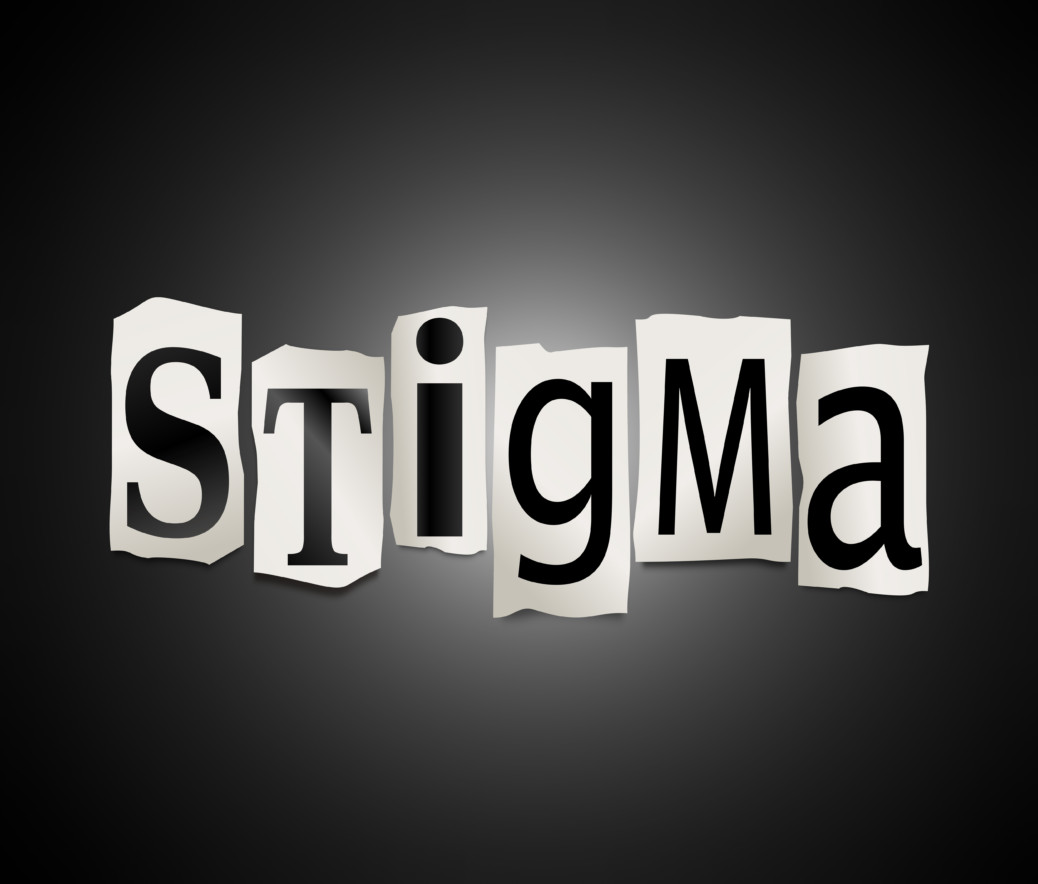 Callista finally worked up the courage to talk to a doctor about it when she was in her 20s. They did an examination and said she looked perfectly normal and that the pain must be psychological. So she went to see a counsellor, who told her the same thing.

As she got older, it became even harder to deal with.

“When I was in my mid-20s I met someone amazing and we fell in love and we got a place together by the beach,” says Callista.

“We had sky lights in the kitchen, a piano and a big dining table where we hosted dinner parties… It was the life I always dreamed of. We talked about marriage… but there was always a ‘but’.

‘When we had sex it was excruciating. I either had to black out and leave my body, or get really drunk to endure it. When you’re with someone who loves you very much, it’s horrible. He couldn’t accept it.”

Eventually Callista and her boyfriend broke up.

“It was the saddest thing ever. I was heartbroken.”

But the pain wasn’t just affecting her relationship. It made her depressed, distracted her at work and damaged her relationship with her parents. Counsellors said the pain may have been linked to the fact that her parents were religious, so Callista started to blame them.

Eight years later and after seeing 20 different doctors, Callista finally found herself in front of a specialist who told her she had congenital neuroproliferative vestibulodynia. It meant she was born with 30 times the normal amount of nerve endings in the opening of her vagina – and she was able to have surgery to cure it.

Listening in London, Emily felt so frustrated by this aspect of the story that she got in touch with Callista.

“I felt so angry that she was told the problem was all in her head for so long,” she says.

“Why was this girl’s life allowed to be so marred by something so simple in an era of modern medicine?”

Over the next few months, Emily and Callista spent hours engrossed in cross-Atlantic conversations. Emily felt compelled to find out more about the condition.

She discovered that although Callista’s specific condition is quite rare, vulvodynia is not uncommon. That refers to experiencing pain when the vagina is touched or pressure is applied to it, or constant spontaneous pain.

Research studies suggest as many as 16% of women in the US suffer from it at some point in their lives.

There are no official statistics on how many women in the UK are affected by it.

“The idea that lots of people are not able to experience sex without pain is horrible and everything we read pointed to the idea that the reason was partly because women don’t know how to talk about it, or they accept it,” says Emily.

“Even some women in our [play] production team accept it as ‘normal’. It’s accepted that ‘the first time normally hurts.'”

Emily also wanted to tackle another aspect; why so many doctors said the pain was psychological. Emily spoke to some doctors she knew. One hadn’t heard of vulvodynia and others had heard of it but weren’t given much formal training on causes, diagnosis or treatment. That reflected what she’d heard in the BBC’s investigation that revealed medical researchers often failed to get funding if they focused on female sexual pleasure or dysfunction.

So Emily worked Callista’s personal journey into a play about women, sex and the internet

“We felt like women and men deserve to have the ability to have a happy, pain free sex life. It’s a fundamental part of what it is to be a human being,” says Emily.

Callista has read the script of the play and is honoured to have inspired it. But what the play doesn’t cover is what happened after Callista’s surgery.

The procedure involved removing a layer of skin around the opening of her vagina and replacing it with her healthy cells from elsewhere and it took her months to heal.

When she was finally ready to have sex, Calista had a slight problem – she was single. She opted for a pragmatic approach.

“I just called up my very good friend and I was like, ‘Come round and let’s do it!'”

Callista was able to have pain free sex for the first time in her life.

“I couldn’t believe it. I was elated, I was ecstatic. I cried, it was so emotional and it was so beautiful.’

She went onto have a relationship with someone else (“it was fun, we were like teenagers having sex everywhere”) but eventually she realised the great sex masked other problems in the relationship. They have split up and now Callista says she is on a quest to find out what sex means for her.

“It’s been transformative in every possible way. I am living pain free and I believe in myself again,” she says.

Callista feels excited about the play in London and hopes it means no one else has to have the same struggle she did.

“What I want the most in the whole world, is for young women who are up against this to know that there is a language for their issue, it’s not some mysterious, imagined thing. It’s real,” she says.

“I want every young girl and woman to know it’s not her fault and that she isn’t the only one.”