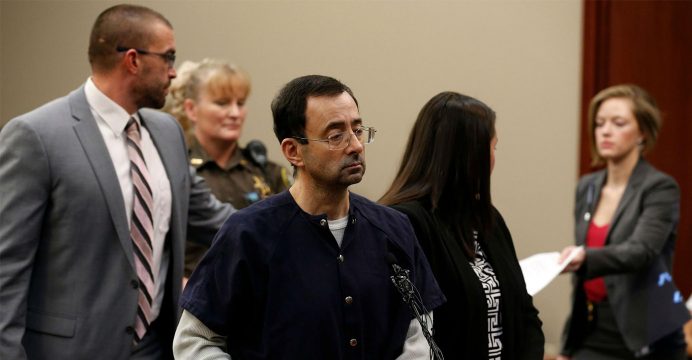 A bipartisan group of U.S. senators on Wednesday called for an investigation into the handling of sexual misconduct allegations by the U.S. Olympic Committee and USA Gymnastics, which have been criticized for not acting on complaints of abuse by former sports doctor Larry Nassar and others, reports Reuters.

Nassar molested female athletes under the guise of medical treatment for nearly 20 years and has been given two prison sentences in Michigan of 40 to 125 years and 40 to 175 years. He is also serving a 60-year federal term for child pornography convictions.

The senators’ announcement comes two days before the House Energy and Commerce Committee is expected to receive written explanations of the handling of sexual misconduct cases by USA Gymnastics (USAG) and other governing bodies of organised sports. 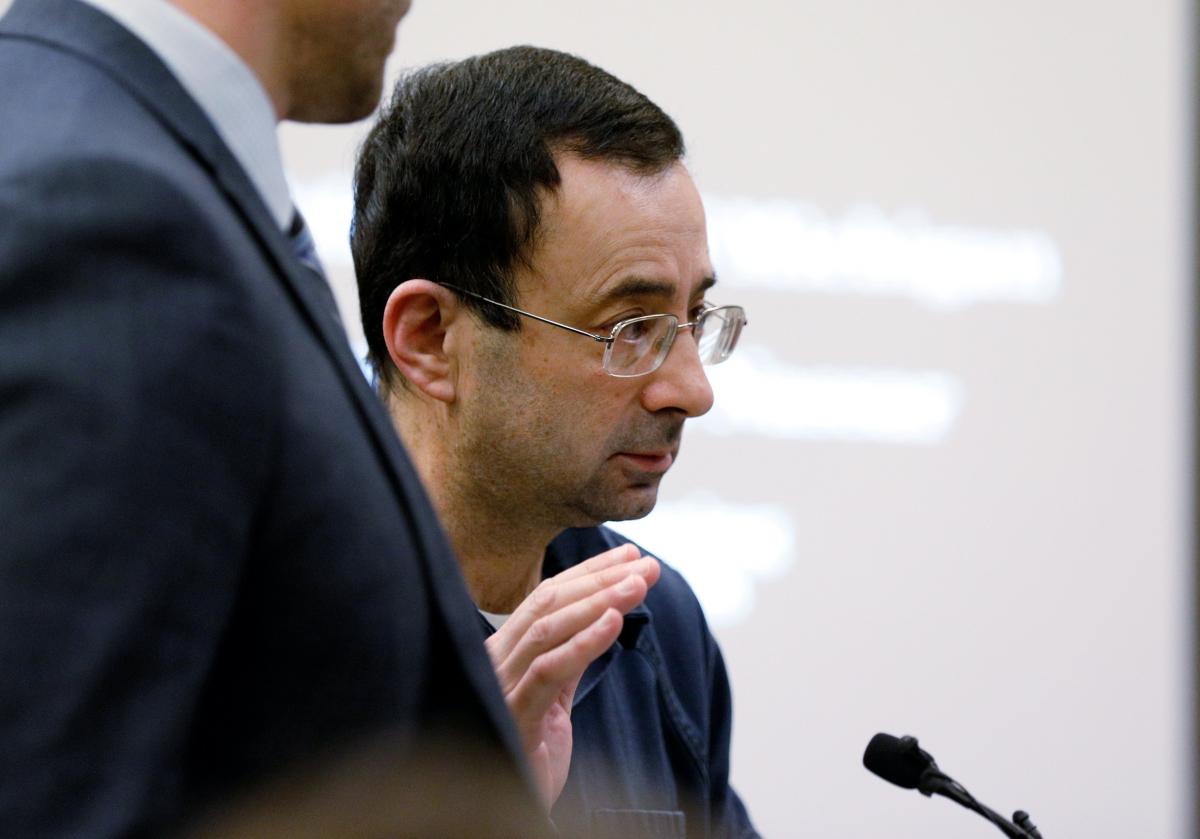 Victims and their advocates have criticized the U.S. Olympic Committee (USOC) and USAG for not acting on the complaints against Nassar, including a 2015 investigation. USAG’s board resigned under pressure from the USOC.

“There are many disturbing questions that remain unanswered as to how Larry Nassar was able to freely abuse young girls for decades,” Shaheen told reporters.

Six Republicans and 12 Democrats have also signed onto the resolution to investigate the USOC, which operates under a federal charter. The Senate must vote on the resolution before a committee can be formed to hold an investigation.

While the House investigation is focused on sexual abuse in organised sport, the Senate investigation will look into the extent USAG and U.S. Olympics were complicit in the criminal or negligent behaviour of their employees relative to sexual abuse. 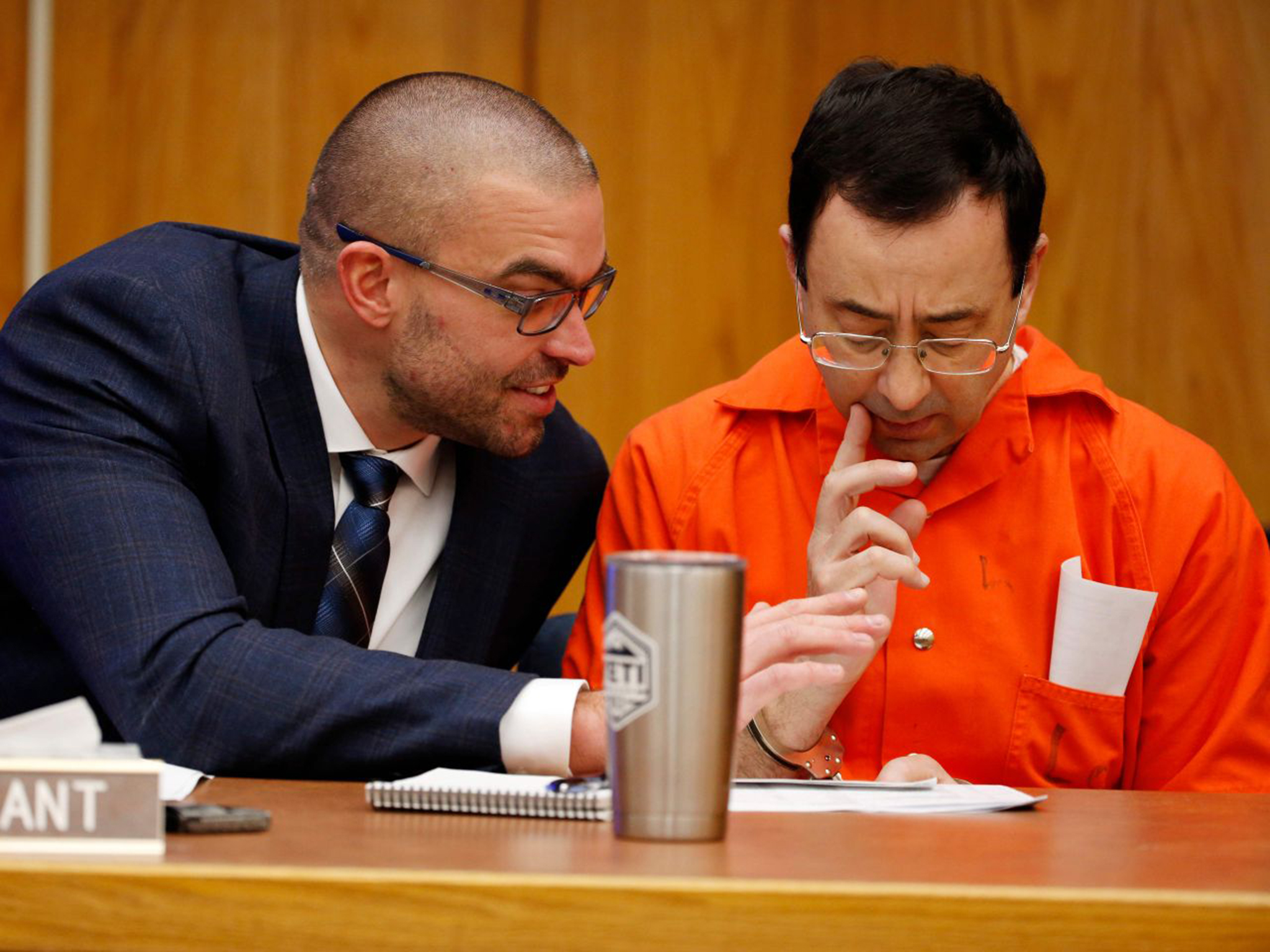 A spokesman for Senator John Thune, who chairs the Senate Commerce Committee that has been investigating Olympic sex abuse claims, said however that a select committee was unnecessary.

The initial results from the House investigation are scheduled to be delivered on Friday.

USAG said on Wednesday it had set up a fund to give financial assistance for counselling for gymnasts who were victims of sexual abuse. The fund, the size of which was not disclosed, will be administered by a third party to ensure confidentiality, the group said.