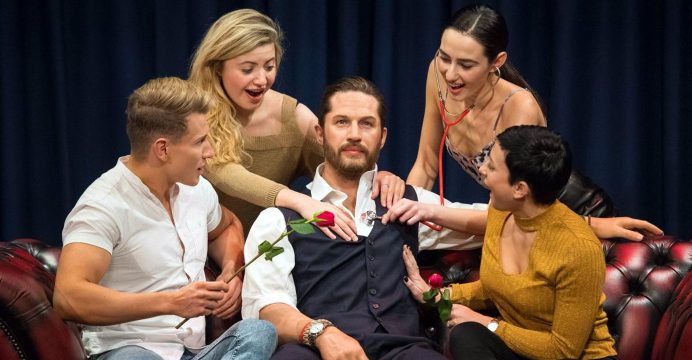 Madame Tussauds waxwork museum is offering fans of actor Tom Hardy a new and unusual chance to get close to their idol – launching a waxwork figure of the actor with a beating heart, that visitors can pose with and even cuddle.

The figure depicts Hardy seated on a couch, his arm resting on the back, to allow visitors to get close enough to feel or listen to its heartbeat. The museum said in a statement that it features a beating heart and a “soft, warm torso.” 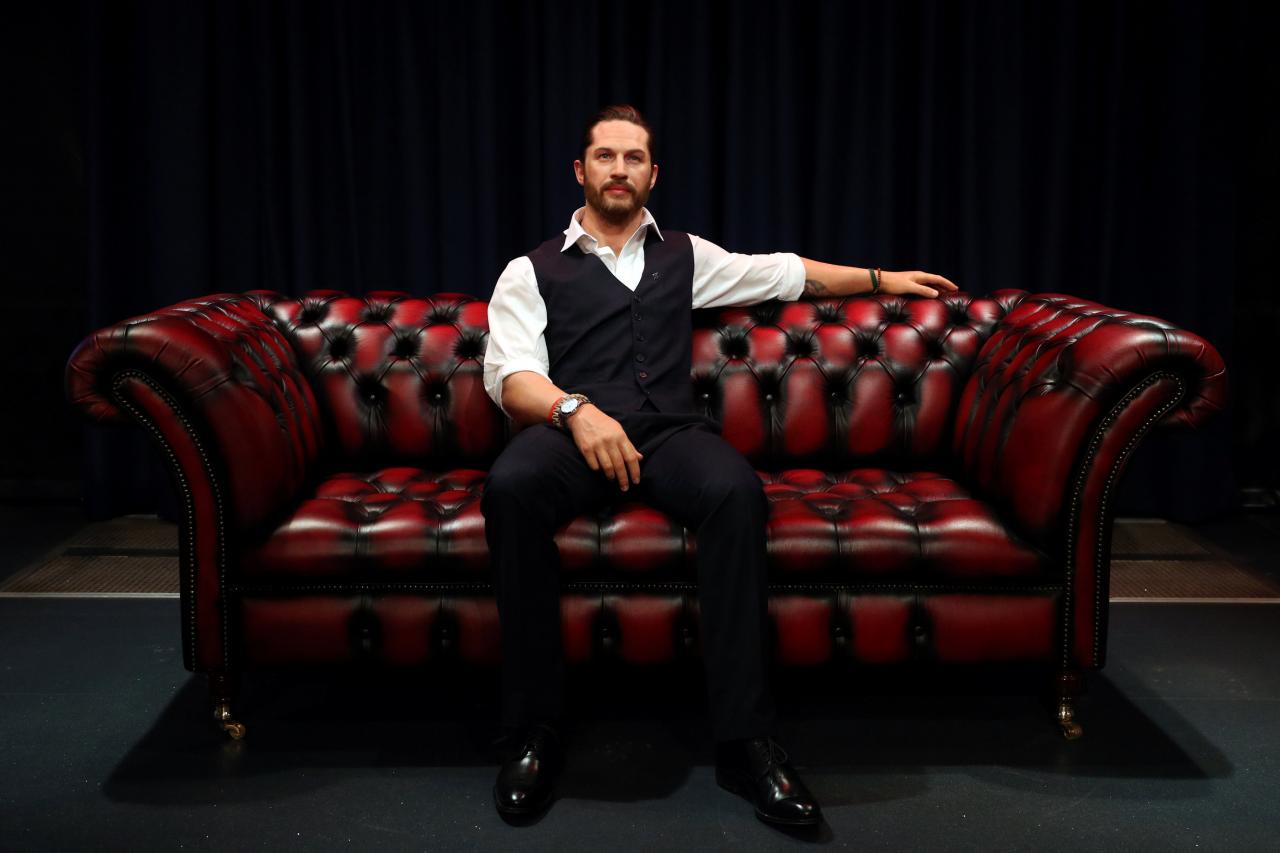 Madame Tussauds’ unveils its new wax figure of British actor Tom Hardy which has a soft warm chest and a beating heart, in London, Britain.

The museum, which has branches around the world, allows visitors to touch the waxwork replicas of celebrities, occasionally leading to excessive familiarity.

The New York branch of the attraction had to retire its figure of Canadian singer Justin Bieber in 2014 due to it being excessively groped by fans, local media reported.