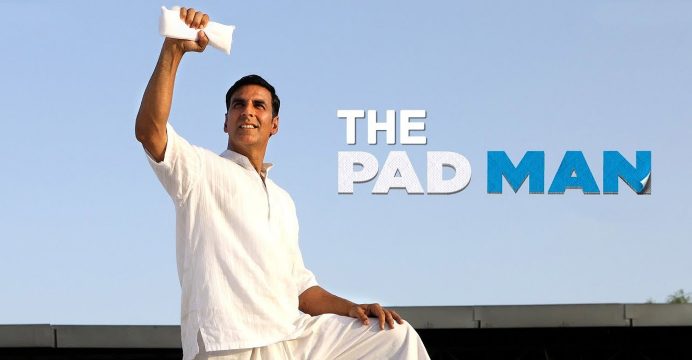 Arunachalam Muruganantham is nicknamed India’s “menstrual man” for transforming the lives of poor women forced to use items like old rags, sand and leaves during their periods.

He has been lauded by India’s government and is now getting the star treatment with Bollywood A-lister Akshay Kumar portraying him in “Pad Man”, releasing on Friday.

It is the latest socially conscious movie to come out of a film industry known more for producing complex love stories featuring handsome heroes and elaborate dance routines.

Muruganantham hopes the movie will help raise awareness about the importance of menstrual hygiene in patriarchal India where women, particularly in rural areas, are frequently shunned during their monthly cycles. 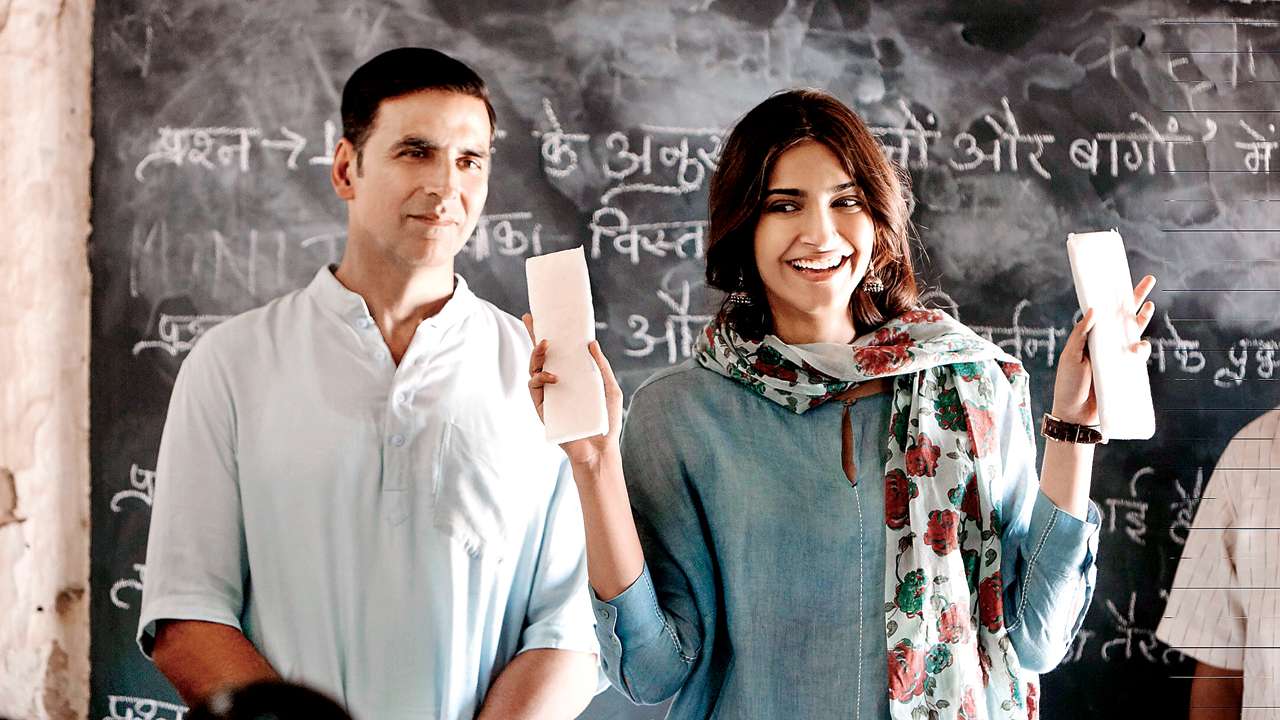 “Menstruation is still a taboo subject in India and a tough subject for a film,” he told AFP by phone from his home state of Tamil Nadu in southern India.

“But I read the script and I was also on the sets to guide them. I think (R.) Balki (the writer and director) has handled the subject beautifully.

“People will talk about personal hygiene and it will give hope to the younger generation to do innovative things,” he added.

Muruganantham’s remarkable story began in the late 1990s when he was shocked to discover that his wife was using newspaper and dirty cloths during menstruation because sanitary pads were too expensive.

He decided to do something about it and started experimenting with different designs using cotton. 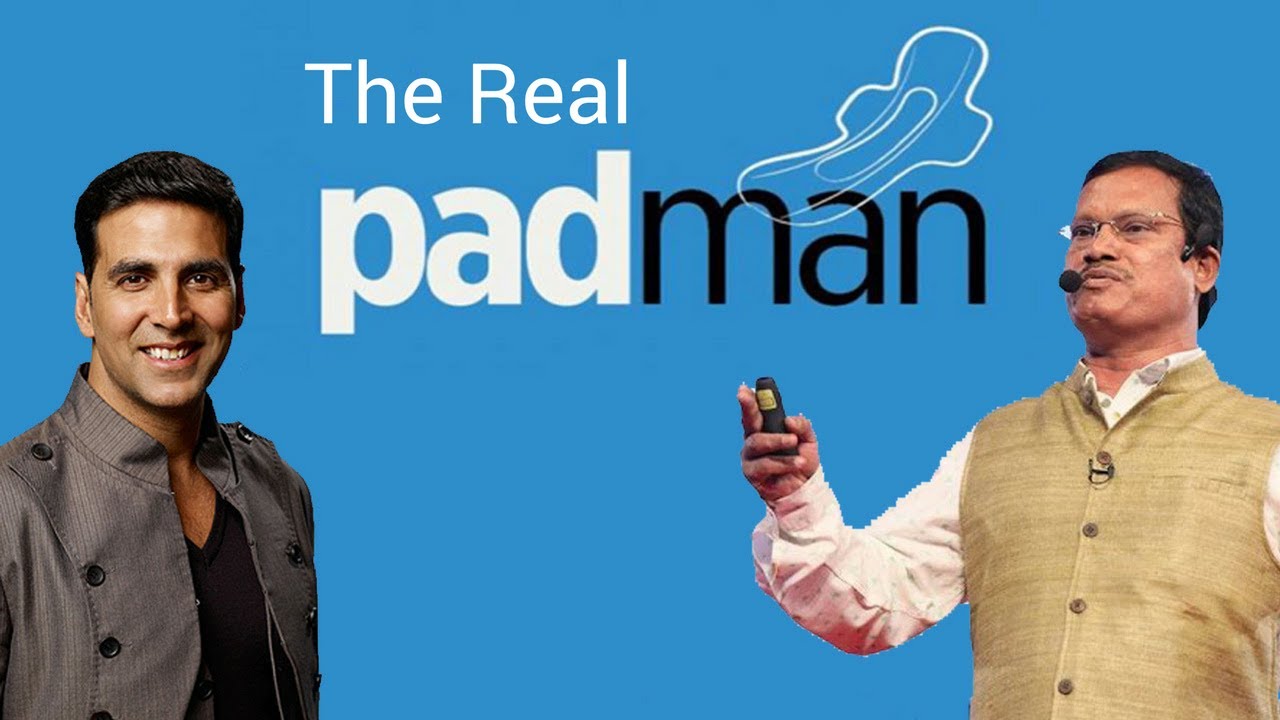 His first few prototypes were not very successful and quickly his wife and sisters refused to be guinea pigs any longer.

When other women in the village baulked at his requests to try his products he started testing them on himself, using a football bladder and animal blood. Muruganantham was mocked and ostracised by fellow villagers, and his wife even left him for a while, but he remained undeterred and intensified his search.

After two years he discovered that sanitary pads are made from cellulose found on trees.