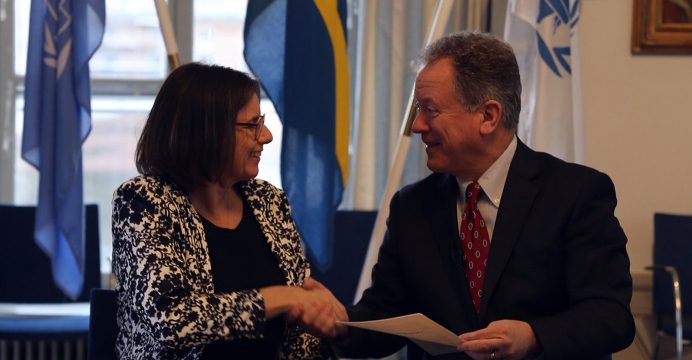 “Sweden’s extremely generous contribution provides WFP with one of the largest amounts of flexible and predictable funding any country has ever given us, enabling us to save lives at any given place and at any given time,” said WFP Executive Director David Beasley. “The people and the government of Sweden help us bring hope to millions of people, including the most vulnerable people caught up in some of the world’s most heart-breaking crises. When it comes to saving lives and changing lives, Sweden is a global leader.”

The Swedish contribution comes at a moment of unprecedented needs. The world is facing the worst humanitarian crisis since the end of World War II, with multiple large-scale hunger emergencies occurring across the planet. For the first time in a decade, the number of hungry people in the world is increasing. Today, the majority of world’s hungry people live in countries affected by conflict, with ten of the thirteen largest food crises driven mainly by conflict. 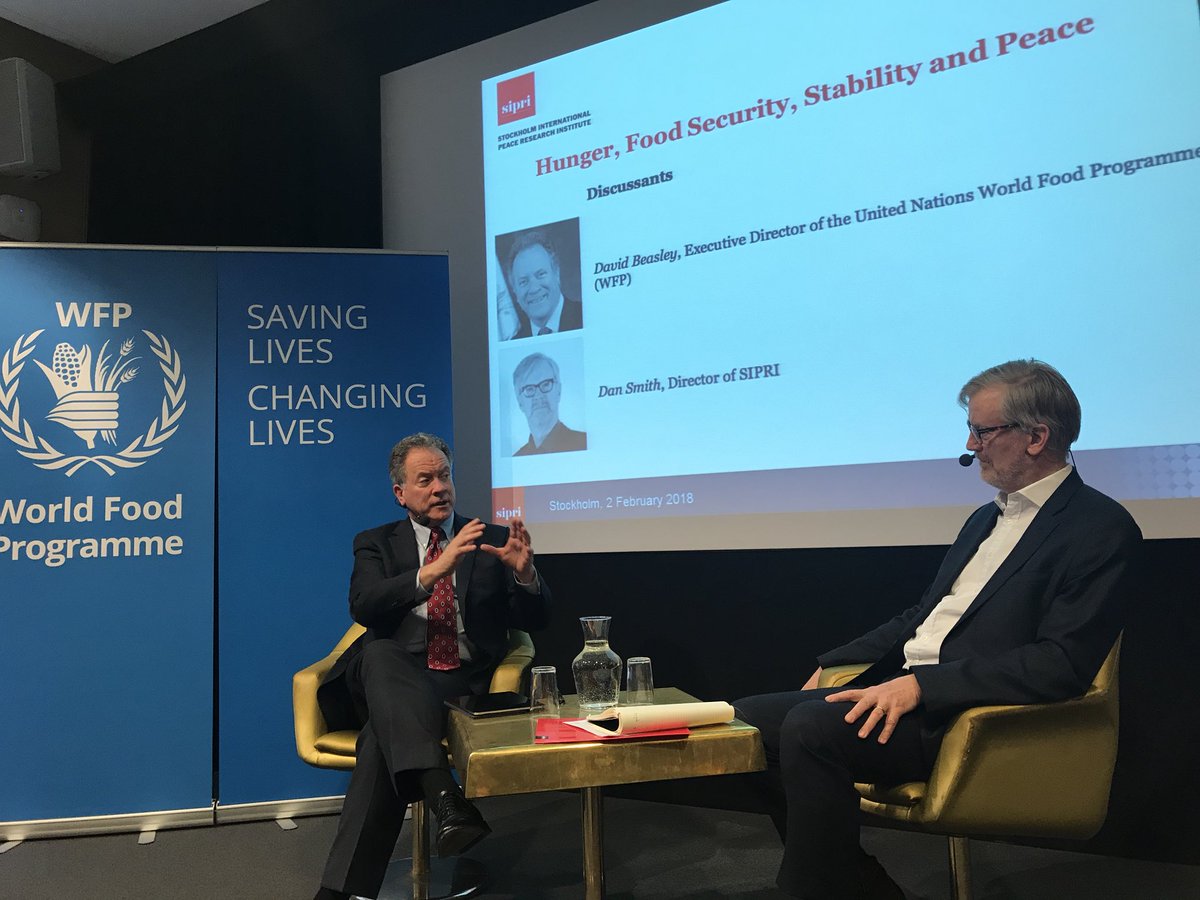 “Sweden is a longstanding donor to WFP, as we see food assistance is one of the most critical ways to respond to famine and save lives in acute emergency situations,” said Minister for International Development Cooperation and Climate and Deputy Prime Minister Isabella Lövin. “As part of our partnership, we are working closely with WFP to develop sustainable approaches to save livelihoods by promoting new methodology and policy.”

For nearly a decade, Sweden has been the largest donor of flexible – or unearmarked – funds to WFP. Sweden’s leadership in providing flexible funding stands out at a time when more than 90 percent of government contributions to WFP are earmarked for specific operations or activities. In addition to its consistent funding, Sweden stands as one of WFP’s strongest advocates for reduced earmarking among donors. Under the agreement known as the Grand Bargain, concluded at the World Humanitarian Summit in 2016, Sweden and other leading donors committed to progressively reduce earmarking, with an aim of achieving a global target of 30 percent of humanitarian funding that is unearmarked or softly earmarked by 2020.

“The Swedish Government is a humanitarian champion and leading on the global level to increase flexible humanitarian funding for the most pressing needs. Flexible funding is crucial to kick start operations and fund neglected crises, which has been the case in many situations like Syria, the Democratic Republic of Congo, and the Rohingya crisis,” said Minister Lövin.