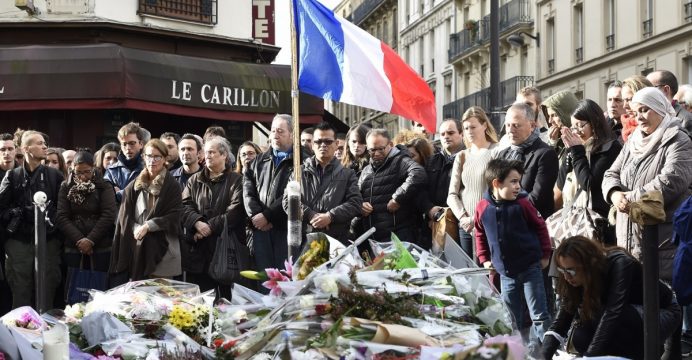 The prime surviving suspect in the 2015 Islamic State attacks on Paris appeared to refuse to speak as his trial in Belgium over a shooting that preceded his arrest got under way in Brussels on Monday.

Salah Abdeslam, wearing a white shirt and his hair and beard long in contrast to the cropped, clean-shaven man seen in wanted posters across Europe during his four months on the run, was asked by the judge to rise and give his name. The 28-year-old, in his first public appearance, sat and seemed not to answer. 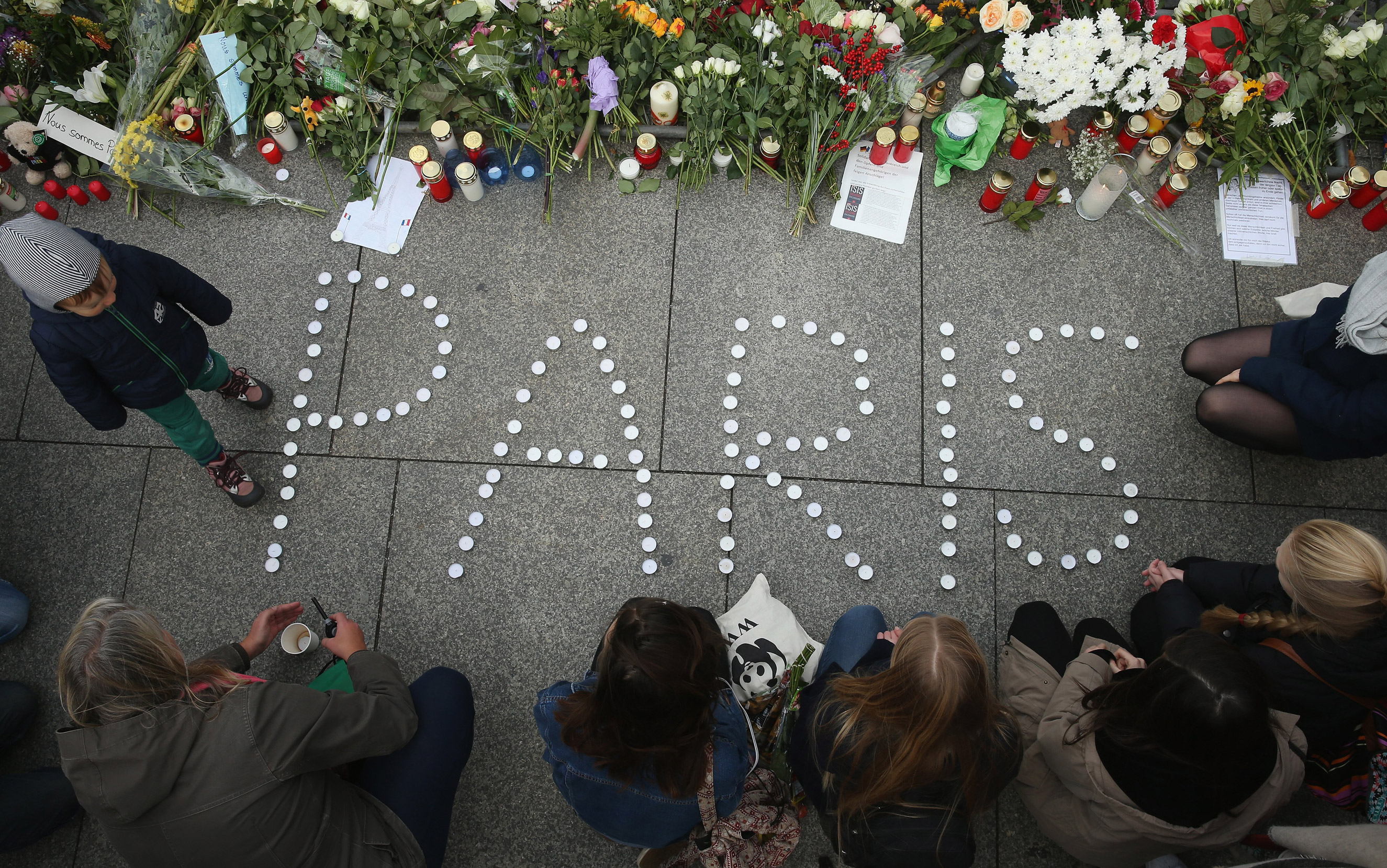 After a brief adjournment to hear arguments about the representation of victims’ families, the hearing continued with the questioning of Abdeslam’s alleged accomplice in the shooting incident on March 15, 2016, when several French and Belgian police officers were wounded in Brussels.

Abdeslam’s apparent reluctance to engage with the court may prove a disappointment to Parisians who hoped he might end more than two years of silence to give some indication of how and why the attacks which killed 130 people were organized.

His trial in France is not expected until next year. He was not charged over the Islamic State suicide bombings in Brussels a week after the shootout and four days after his arrest — though prosecutors say the March 22 attacks, which killed 32 people, were triggered by the cell’s fear that Abdeslam might reveal plans for a new attack in France under interrogation.

Abdeslam arrived under heavy guard from France, where he has been held under 24-hour suicide watch near Paris. He will spend the nights of the coming week of Belgian hearings in a high-security French prison just across the border.