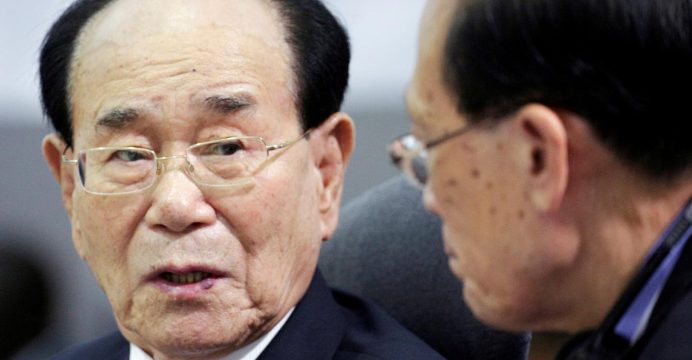 Kim Yong Nam, president of the Presidium of the Supreme People’s Assembly, will lead a 22-strong delegation expected to arrive in South Korea on Friday for a three-day trip, Seoul’s Unification Ministry said on Sunday.

Kim’s visit comes as Seoul is pinning hopes on high-level talks during the Feb. 9-25 Games between not only the two Koreas but also the North and the United States.

South Korean President Moon Jae-in told his U.S. counterpart Donald Trump in a phone call on Friday that the momentum of improved North-South relations would continue and that Pence’s visit would be an “important prelude for that”, according to the presidential Blue House in Seoul. 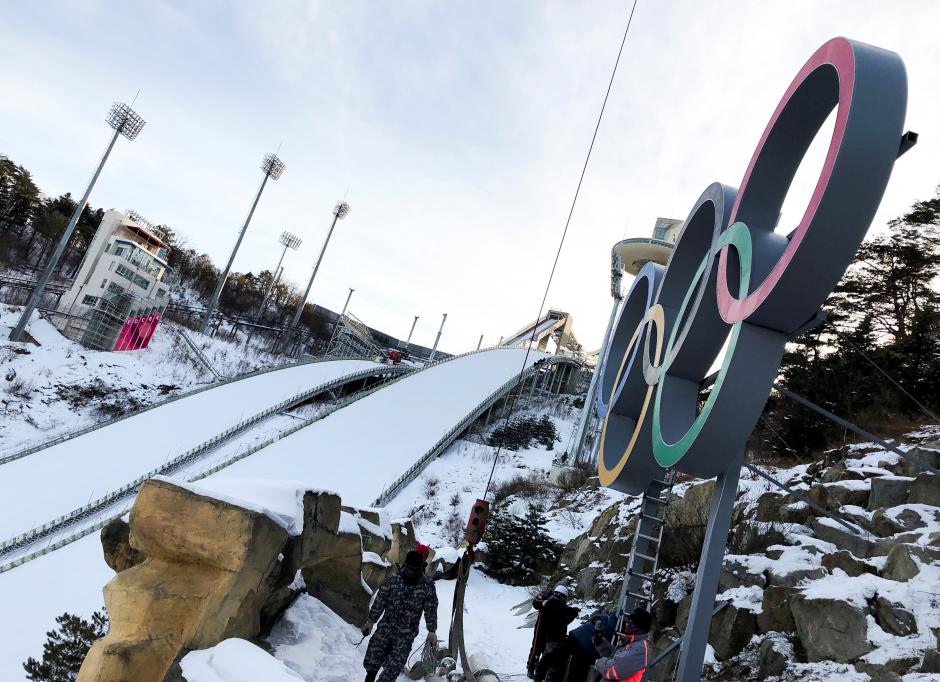 Trump said during a meeting with North Korean defectors on Friday that, despite a “very tricky situation”, North Korea’s participation in the Olympics could result in “something good”.

However, a White House official has said Pence planned to use his attendance to counter what he sees as Pyongyang’s efforts to “hijack” the Olympics with a propaganda campaign.

Kim is North Korea’s nominal head of state, while the country is ruled by Kim Jong Un, the third-generation hereditary leader.

He is not blacklisted by the United Nations or the United States because he is not involved in the North’s illicit nuclear and missile programs or associated with related research institutes.