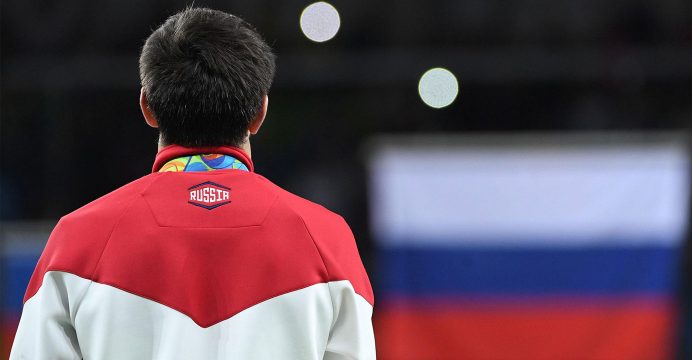 15 Russians banned from Olympics despite lifting of life bans

Fifteen Russian athletes and staff who controversially had their life bans for doping lifted last week will not be invited to the Pyeongchang Winter Olympics, the International Olympic Committee said on Monday.

The decision was taken after a special panel “unanimously recommended that the IOC not extend an invitation to the Olympic Winter Games Pyeongchang 2018 to the 15 individuals”, a statement said.

The 15 were among a group of 28 Russians who had been banned for life from the Olympics for doping, but whose suspensions were overturned at the Court of Arbitration for Sport on Thursday.

The 15 included 13 athletes and two ex-athletes now working as support staff. The other members of the 28 have either retired or are unavailable for undisclosed reasons.

The IOC has barred Russia from the Pyeongchang Olympics over a widespread doping conspiracy. But 169 Russian athletes who have passed strict anti- doping protocols will compete under a neutral flag.