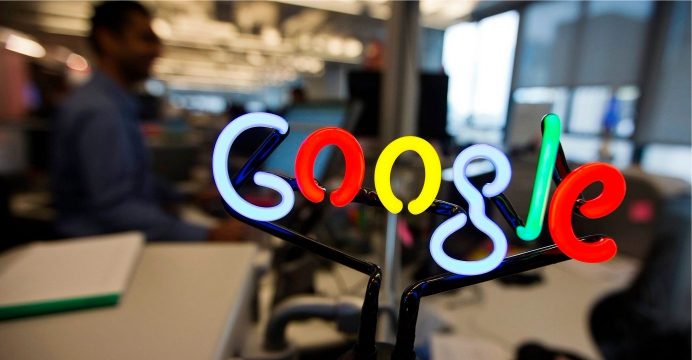 The California tech giant said revenues in the last three months of 2017 rose 24 percent from a year ago to $32.3 billion and cited “great growth” for the company.

Google parent company Alphabet on Thursday reported a quarterly loss to set aside funds to pay taxes on repatriated profits and named a new chairman to replace outgoing Eric Schmidt.

Shares in Alphabet slid 2.3 percent in after-hours trade on the results, highlighting concerns about rising costs for the online giant and profits weaker than expected, reports BSS.

Alphabet reported a loss of $3 billion for the fourth quarter as it set aside $11 billion for taxes. An estimated $9.9 billion was for taxes on repatriated earnings.

The California tech giant said revenues in the last three months of 2017 rose 24 percent from a year ago to $32.3 billion and cited “great growth” for the company. 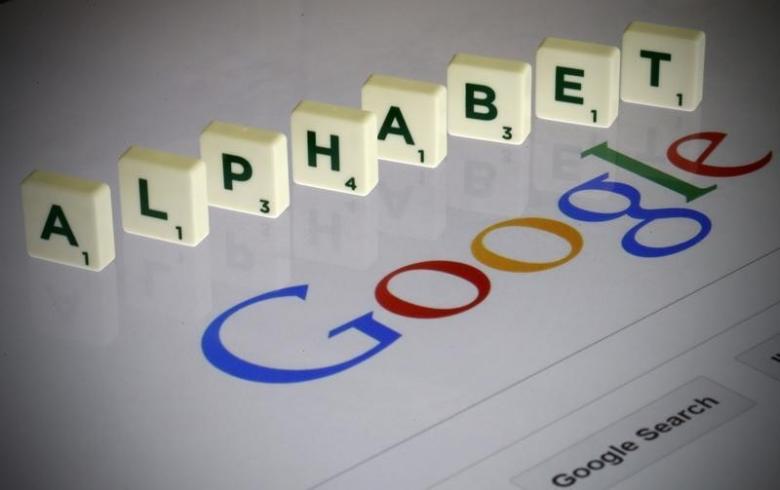 Letters spell the word “Alphabet” as they are seen on a computer screen with a Google search page in this photo illustration taken in Paris, France

The company used the earnings report to announce it had named board member and former Stanford University president John Hennessy as chairman, replacing Schmidt, who announced his departure in December. Hennessy has been a board member since 2004 and leads independent director since April 2007.

In the earnings report, Google remained the key driver of revenue and profit for the company, which has reorganized into new divisions for self- driving vehicles, life sciences and other so-called “moonshot” projects. The Google segment accounted for $31.9 billion in revenue and delivered an operating profit of $8.8 billion.

“Overall, we are interpreting the quarter’s results favorably if only because they were ahead of our conservative expectations,” Pivotal Research Group senior research analyst Brian Wieser said in a note to investors.

“Alphabet reported good 4Q17 results which were generally consistent with our long-term views on the company.”

Excluding the tax provision — following the lead of other multinationals taking advantage of a favorable rate to repatriate earnings — Alphabet would have posted a profit of $6.8 billion.

“Our momentum reflects a relentless focus on users, advertisers and enterprise customers, as well as the benefits of our commitment to long-term investing,” chief financial officer Ruth Porat said.

Porat said Alphabet was pleased with the progress of its “other bets,” which include the life sciences unit Verily and a new cybersecurity division called Chronicle.

The units, born of an X lab devoted to “moonshots,” delivered revenue of $409 million, up from $262 million a year earlier. The loss from those projects narrowed to $916 million from $1.1 billion.

Google CEO Sundar Pichai said he expects more diversification at the company, which has relied on the internet search engine and its related advertising revenues.

“As we’ve consistently emphasized, alongside the continued momentum in our advertising business, we are focused on building the second wave of growth within Google over the medium and long-term, which includes the rapidly growing revenue businesses in Google, cloud, hardware, and YouTube,” Pichai told a conference call.

More than 1.5 billion people watch videos on YouTube each month, and a subscription YouTube TV service was recently made available on Roku devices.

Smart home devices by Nest, another subsidiary, boasted a strong holiday season and ended the year in 12 new countries more than doubling its markets from the year 2016, according to Google.

Google executives also said that progress at its self-driving car unit Waymo was “accelerating,” and that it was the first company to have a fleet of cars navigating public roads without humans in the driver seats.

They declined to discuss how they planned to make money at Waymo, saying it was still early days for the unit o Google.

The case stems from a lawsuit filed last year by Waymo — previously known as the Google self-driving car unit — which claimed former manager Anthony Levandowski took a trove of technical data with him when he left to launch a competing venture that went on to become Otto and was later acquired by Uber.