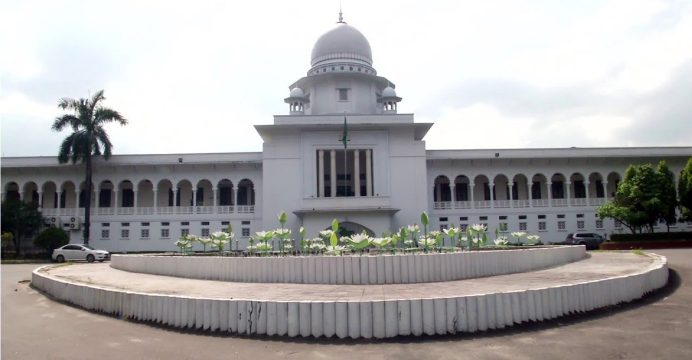 “The oath-taking ceremony of the new chief justice will be held at Bangabhaban at 7 pm tomorrow (Saturday),” President’s Press Secretary Mohammad Joynal Abedin said here this afternoon. The President cleared his appointment today, he added. 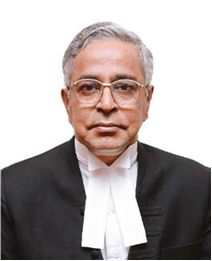 Justice Md Abdul Wahhab Miah, the most senior judge of the Appellate Division, has been performing functions as the CJ from October 3 last year.

Hon`ble Justice Syed Mahmud Hossain was born on December 31, 1954. He is the son of Syed Mustafa Ali and Begum Kawsar Jahan.