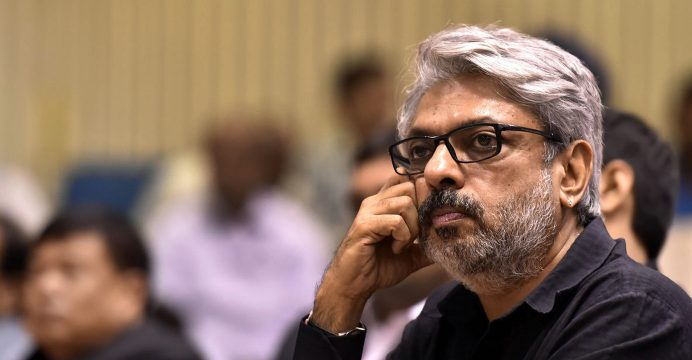 Post-release of Sanjay Leela Bhansali’s ‘Padmaavat’ despite their protests, Shri Rajput Karni Sena on Thursday announced that they will produce a film on the filmmaker’s mother, which will be named as ‘Leela ki Leela’.

Addressing a press conference in Chittorgarh, Govind Singh Khangarot, the district president of Karni Sena, said the film would be directed by Arvind Vyas and its scriptwriting process had already started. 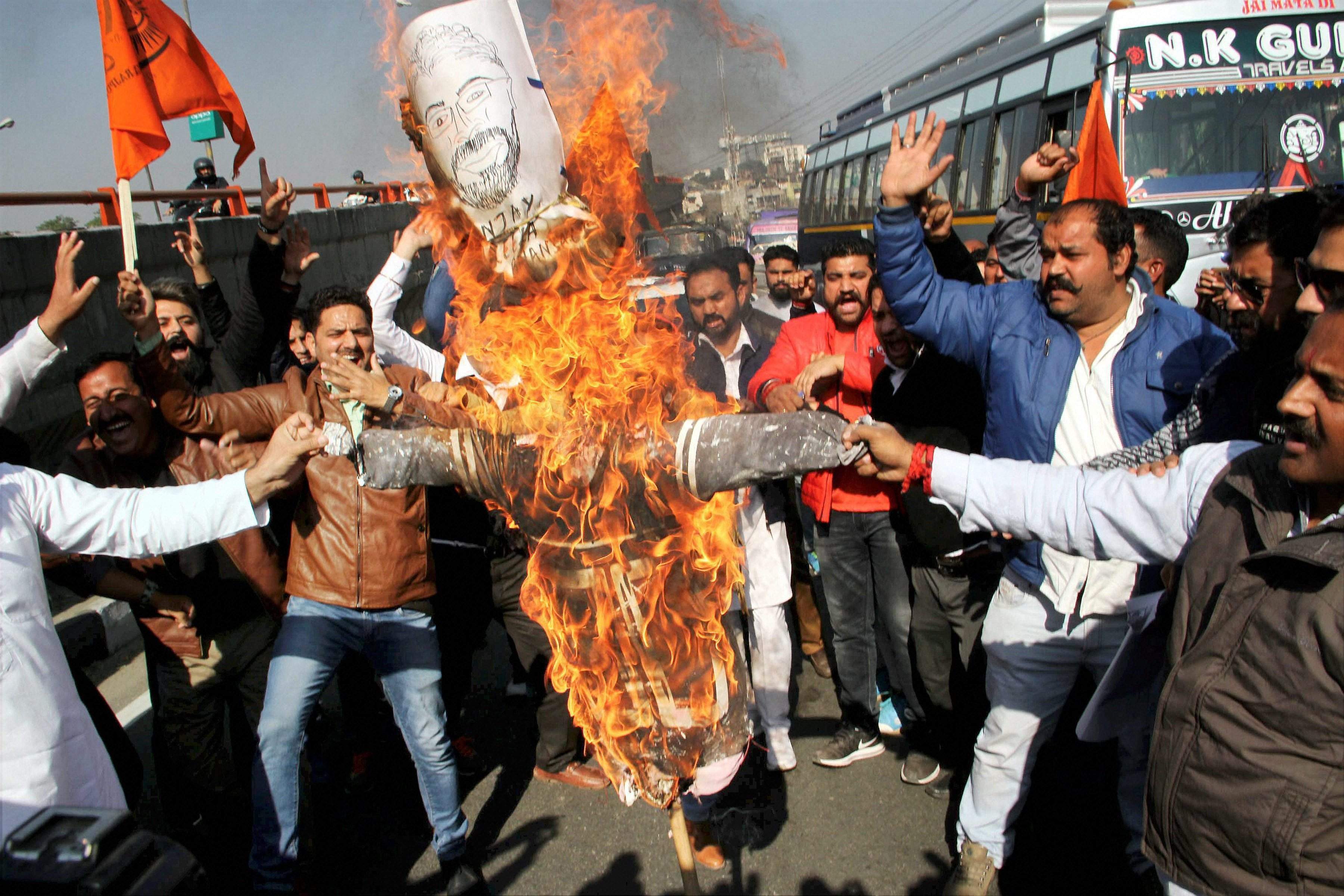 In the next 15 days, a ‘Muhurat’ marking the commencement of the film would be performed and it would be released in a year’s time.

The movie will be shot across Rajasthan, according to the Karni Sena leader.

“Bhansali has insulted our mother Padmavati, but we will ensure that he feels proud of the movie we will make,” he added.

“As our country gives right to expression to everyone, we will ensure that this right is used to its fullest,” he added.