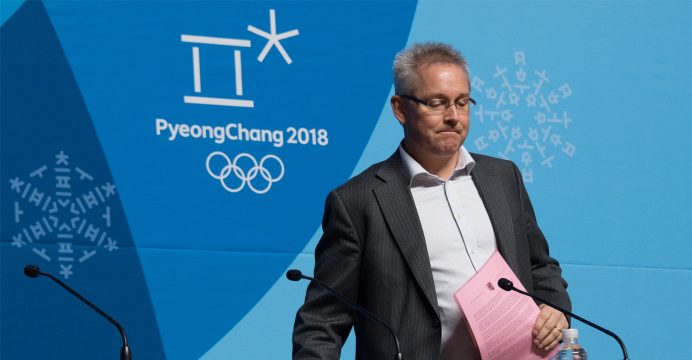 Twenty-eight Russian athletes have had their Olympic doping bans overturned and their results from the 2014 Winter Games in Sochi reinstated after their appeals were upheld by sport’s highest tribunal on Thursday.

The Court of Arbitration for Sport (CAS) said in a statement that it had found insufficient evidence during last week’s hearing in Geneva that the 28, banned by the International Olympic Committee (IOC), were guilty of anti-doping violations in Sochi.

However, it is not clear yet whether any of the 28 will be able to compete in the Winter Olympics in Pyeongchang, South Korea, which start on Feb. 9.

”With respect to these 28 athletes, the appeals are upheld,

the sanctions annulled and their individual results achieved in Sochi 2014 are reinstated,” said the Lausanne-based tribunal.

Eleven other athletes were confirmed by CAS to have committed doping violations. However, CAS reduced their lifetime Olympic bans to a suspension from this year’s Games.

The IOC had previously banned Russia from Pyeongchang as a result of its “unprecedented systematic manipulation” of the anti-doping system. 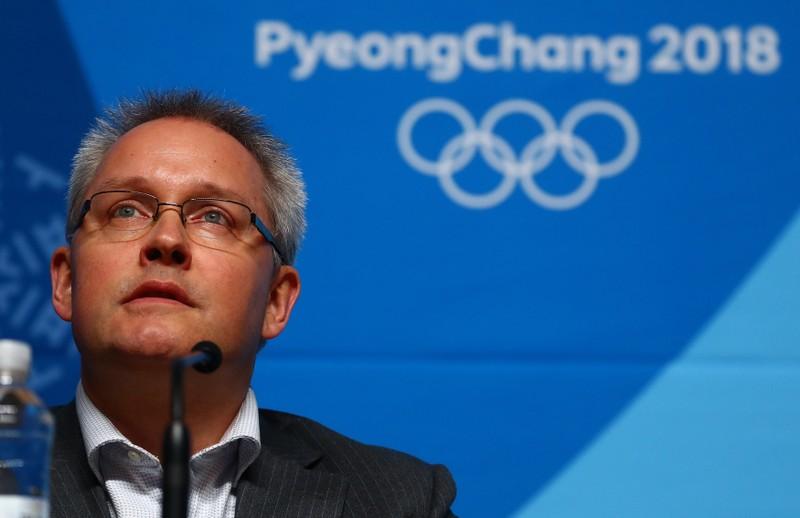 Individual Russian athletes are able to compete as neutrals if they can prove their anti-doping credentials but the IOC said on Thursday that the 28 would not necessarily be invited to Pyeongchang. “Not being sanctioned does not automatically confer the privilege of an invitation,” it said.

The confirmation of 11 cases “clearly demonstrates once more the existence of the systemic manipulation of the anti-doping system at the Olympic Winter Games Sochi 2014,” it added.

The IOC regretted that CAS “did not take this proven existence of the systemic manipulation of the anti-doping system into consideration for the other 28 cases.”

Bobsleigh double gold medalist Alexander Zubkov, president of the Russian bobsleigh federation, was one of the 11 whose doping offences were confirmed.

“I have said many times that I have never doped and do not dope now,” he told Reuters.

Russian sports minister Pavel Kolobkov said the country’s Olympic committee would ask the IOC to allow the 28 to compete in Pyeongchang.

“We really hope that the IOC make a decision in favor of all clean athletes who earned the right to compete at the Olympics,” he said

Jim Walden, lawyer for Russia’s former anti-doping chief-turned whistleblower Grigory Rodchenkov, said the ruling provided “a very small measure of punishment for some athletes but a complete ‘get out of jail free card’ for most.”