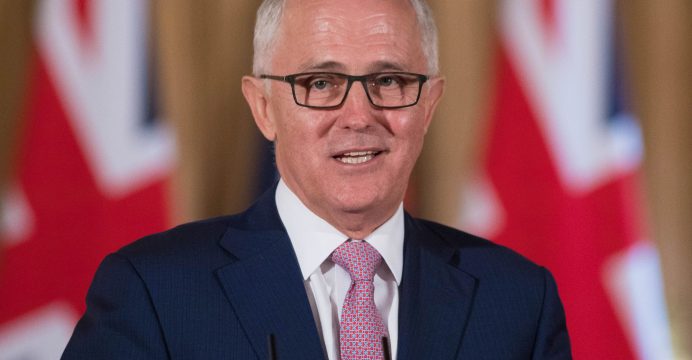 Australian bureaucrats have launched an investigation into how top-secret documents were exposed after being left in a second-hand shop.

The Australian Broadcasting Corp has published a series of exclusive reports this week, citing Cabinet files from current and previous governments.

On Wednesday, the ABC revealed the files had been found in locked filing cabinets purchased at a Canberra shop.

The Department of the Prime Minister and Cabinet ordered an urgent review.

The ABC described it as “one of the biggest breaches of Cabinet security in Australian history”, saying the filing cabinets contained hundreds of documents- most of them classified.

How were they found?

The filing cabinets were in a second-hand shop where ex-government furniture is sold cheaply, Australia’s largest public broadcaster said.

“The deals can be even cheaper when the items in question are two heavy filing cabinets to which no-one can find the keys,” the ABC said in its news report.

“They were purchased for small change and sat unopened for some months until the locks were attacked with a drill.”

The ABC did not identify the shop nor the person who had bought the filing cabinets.