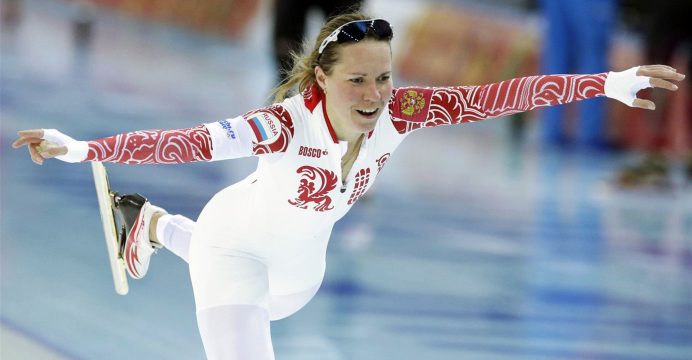 Russian speed skater Olga Graf said on Tuesday she had turned down an International Olympic Committee (IOC) invitation to compete at next month’s Pyeongchang Winter Games.

Graf, one of three female speed skaters on the list of 169 Russians cleared to compete in Pyeongchang, is the first eligible Russian athlete to publicly announce she would not compete at the Games.

Russia was banned last month from the Feb. 9-25 Winter Olympics in South Korea over what the IOC called the “systematic manipulation” of the anti-doping testing system at the Sochi Games four years ago.

But the IOC left the door open for athletes without a history of doping to compete at its invitation without the Russian tricolour, national emblems or anthem.

Graf said the exclusion of several team mates would prevent “Olympic Athletes from Russia,” the term used by the IOC to designate Russian competitors at the Games, from contending for a medal in the team pursuit event. 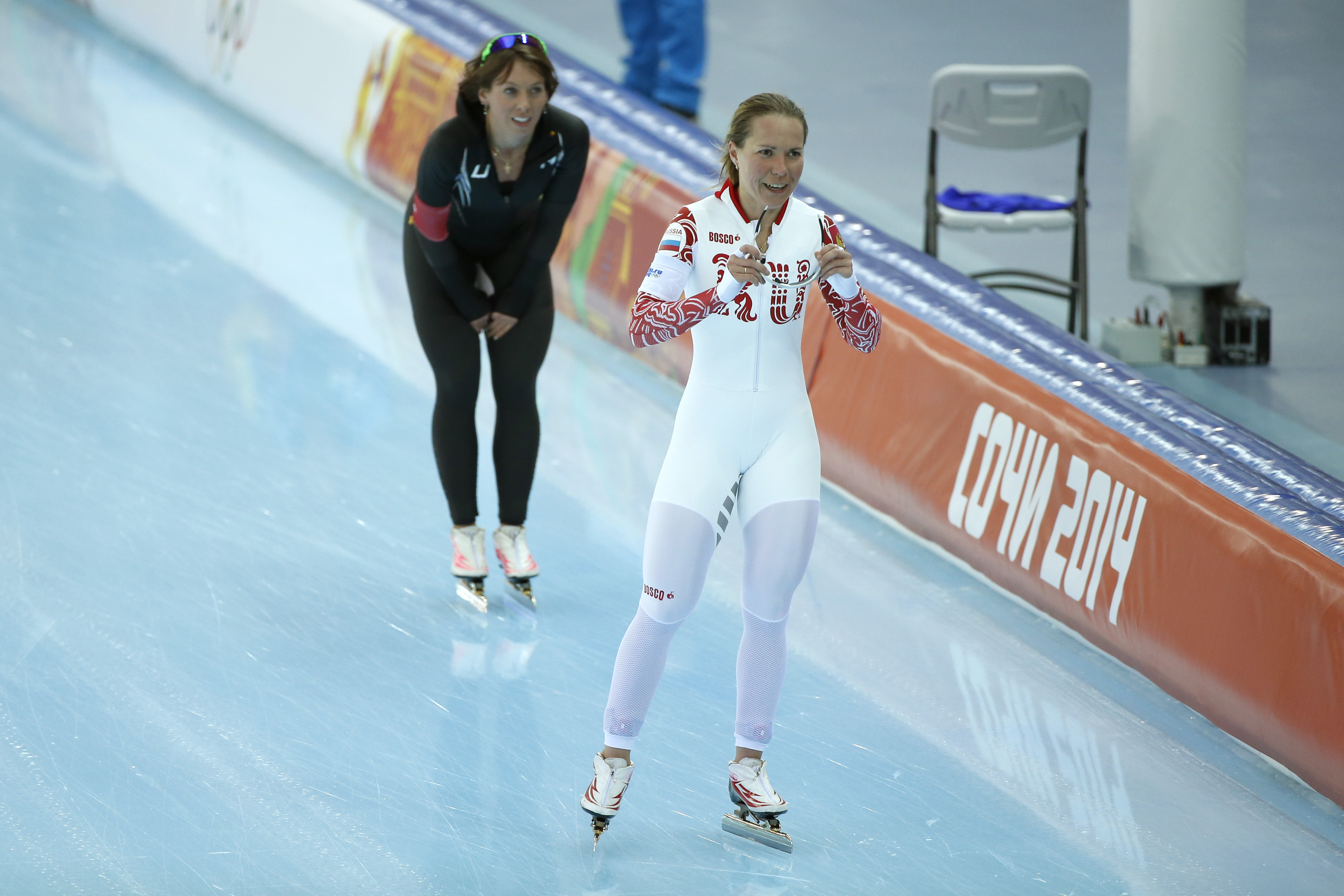 “I‘m glad that the IOC has recognised me as a clean athlete, which is what I am,” Graf said in a Facebook post.

”I regret that more than half the national speed skating team did not receive invitations to the Olympics, including my partners in the team pursuit, who I don’t doubt are clean.

“Having been deprived of the chance to compete for the Olympic podium in the team pursuit, I do not accept the IOC invitation for the XXIII Olympic Winter Games in Pyeongchang.”

Graf won bronze medals in the 3000 meters and team pursuit events at the 2014 Sochi Games.

“Two of her partners in the team pursuit did not receive an invitation to the Olympics,” RIA quoted Kravtsov as saying on Tuesday. “This is the event she was preparing for and she won’t be able to take part in it.”

Russian authorities last month said they would support the athletes who chose to compete in Pyeongchang as neutrals following a ban of the Russian team, as well as those who decided to snub the Games.

The Court of Arbitration for Sport is expected to issue its decision this week in the cases of 39 Russian athletes who have been banned from the Olympic Games after being found guilty of doping at Sochi.