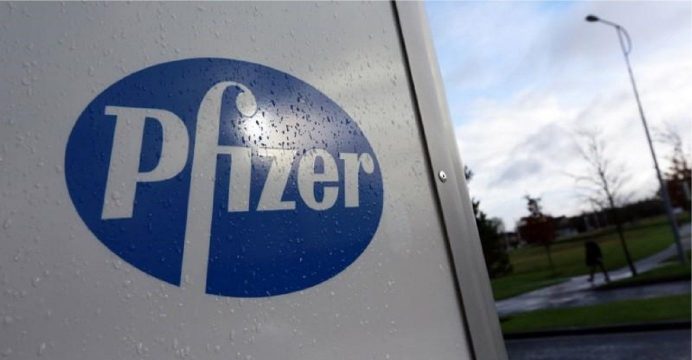 Pfizer’s shares, which traded at a near 16-year high ahead of fourth-quarter results, were down 1.3 percent premarket on Tuesday.

The largest U.S. drugmaker also forecast full-year earnings and revenue well ahead of Wall Street estimates and said it would invest about $5 billion in the United States over the next five years.

Pfizer’s shares, which traded at a near 16-year high ahead of fourth-quarter results, were down 1.3 percent premarket on Tuesday, reports Reuters. 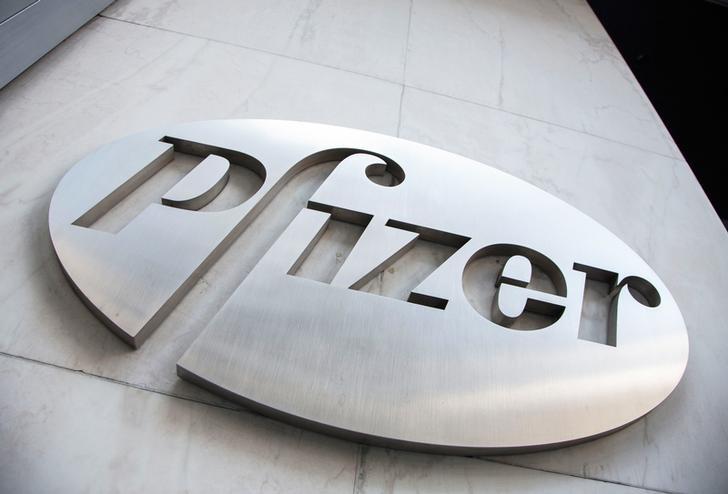 The drugmaker said it would pay about $15 billion in taxes over eight years to bring funds kept overseas back to the United States under the new tax laws.

Pfizer said the 2018 forecast reflected a full-year contribution from the consumer healthcare business, which the drugmaker plans to divest or spin-off this year.

Excluding the tax gain and other items, the company earned 62 cents per share. Revenue rose marginally to $13.70 billion.

Prevnar raked in sales of $1.53 billion, up 8.3 percent from a year earlier, and above estimates of $1.4 billion, according to a consensus estimate from Barclays. Xeljanz sales jumped 47.5 percent to $410 million, beating estimates of $393 million.

However, sales of the company’s breast cancer treatment Ibrance came below consensus estimate, despite an 11.4 percent increase to $716 million.