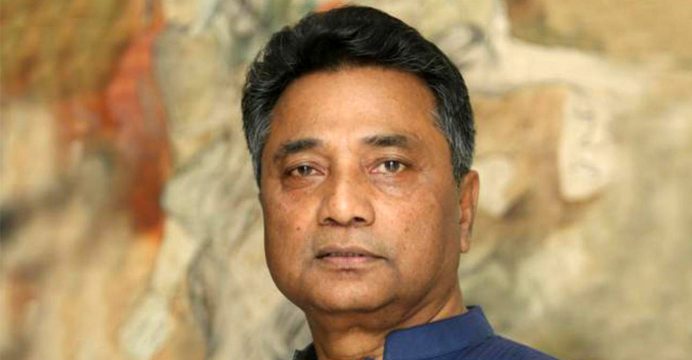 The road from Tejgaon’s Satrasta to Kawran Bazar has been renamed to ‘Mayor Annisul Huq Sarak’ in Dhaka.

According to the 21st Dhaka North City Corporation (DNCC) board meeting held on December 11, 2017, the decision was made to change the name Satrasta- Kawran Bazar Road to ‘Mayor Annisul Huq Sarak’, said a press release issued from DNCC.

The remaning is the homage to the late mayor who struggled a lot and finally became successful making the road viable for plying vehicles which earlier caused huge traffic congestion due to illegal parking of the trucks.