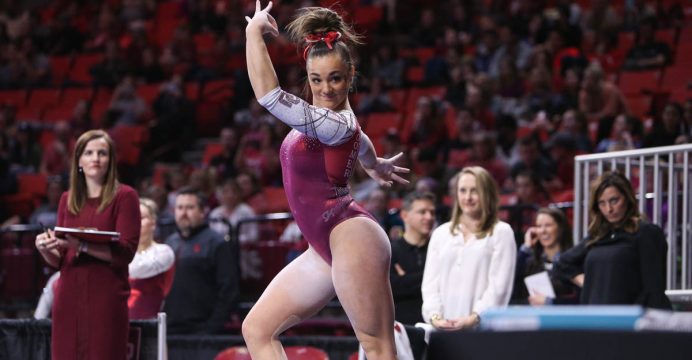 The remaining directors of the US gymnastics governing body are resigning in the wake of this week’s sentencing of the former national team doctor for molesting female athletes, USA Gymnastics said on Friday, complying with a demand by the US Olympic Committee.

The doctor, Larry Nassar, was sentenced on Wednesday to between 40 and 175 years in prison by a judge in Lansing, Michigan, following a week of blistering statements in court by his victims including Olympic gold medal-winning gymnasts Aly Raisman and Jordyn Wieber and other female athletes. He had pleaded guilty to sexual assault charges. 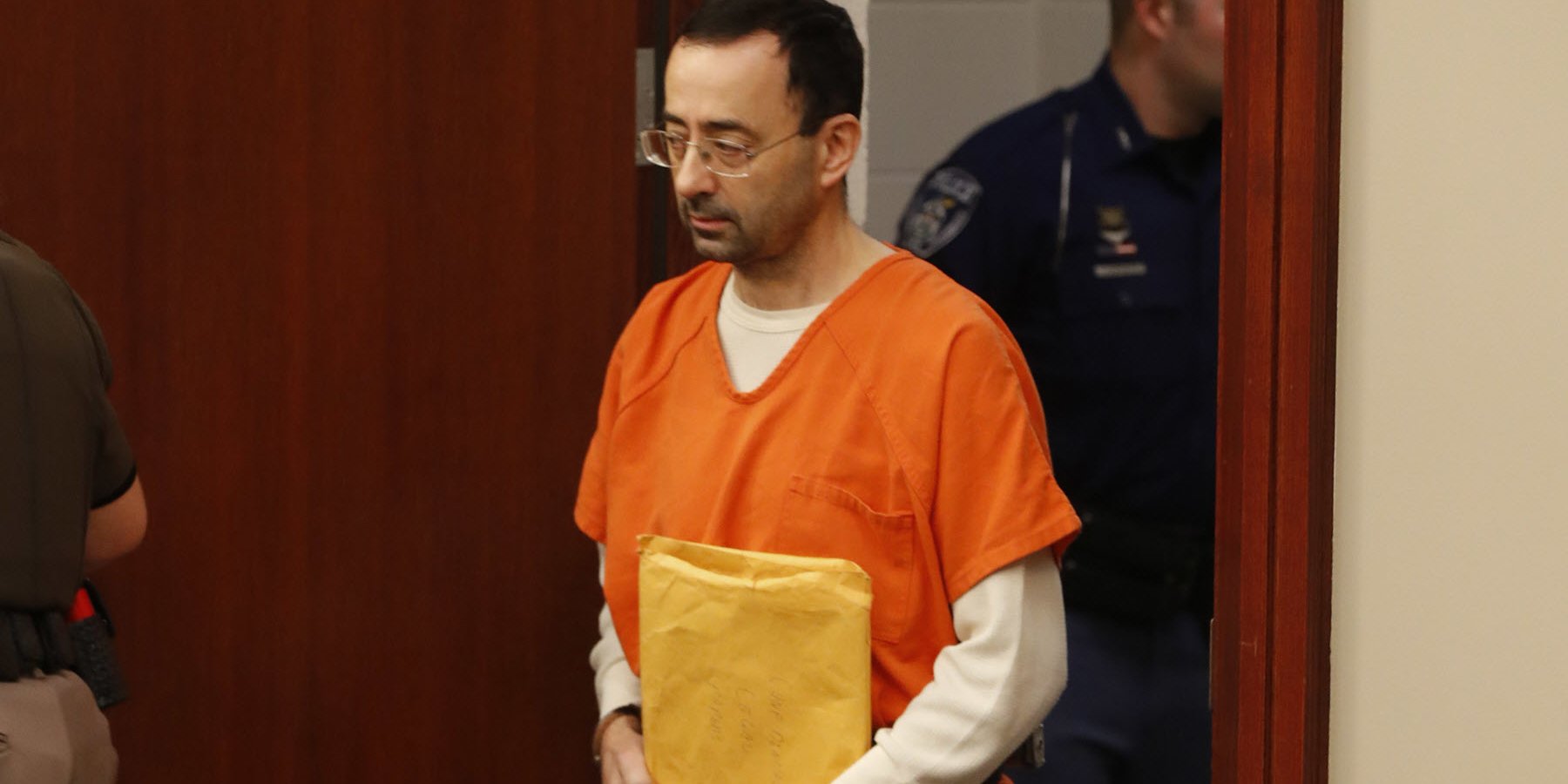 USOC CEO Scott Blackmun on Thursday said USA Gymnastics would be stripped of its standing as a governing body if all board members did not quit, with a new interim board put in place by the end of February. At least five of the 21 members already had resigned as a result of the scandal.

“USA Gymnastics will comply with the USOC requirements,” Leslie King, a spokeswoman for USA Gymnastics, said in an email.

The senior sports official at Michigan State University, where Nassar previously worked, announced his retirement on Friday. The departure of Athletic Director Mark Hollis came two days after university President Lou Anna Simon stepped down under pressure. Both said they were unaware of Nassar’s abuse until it was reported publicly.

“Our campus, and beyond, has been attacked by evil, an individual who broke trust and so much more,” Hollis told a news conference, referring to Nassar.

“I’m not running away from anything,” Hollis added, promising to cooperate with investigations into the matter.

“What happened at Michigan State is abhorrent,” DeVos said.

Nassar, 54, was sentenced for sexually assaulting girls under the guise of medical treatment.

Some critics who said the USOC could have caught Nassar sooner if it had acted on complaints made by athletes called the USA Gymnastics board resignations too little and too late. Several victims during Nassar’s sentencing hearing blamed the USOC, as well, for the abuse.

“I don’t think they have the moral authority to speak at all on this issue,” John Manly, a lawyer who represents 120 of Nassar’s victims including 2012 Olympic gold medalist McKayla Maroney, said of the USOC.

A USOC spokesman declined to comment on calls for that group’s board and Blackmun to resign. USOC board member Susanne Lyons called the USA Gymnastics board resignations “a critical first step” to better protect athletes, but more work remained.

A USOC investigation into how Nassar was able to abuse victims for years will include looking at whether any USOC officials themselves looked the other way.

Congress also is investigating the matter. A House of Representatives investigation will examine allegations of sexual harassment by officials in other sports, including swimming and taekwondo.

Raisman, who was among the more than 150 accusers who recounted their stories in court, vowed to keep the pressure on sports organizations to see who else knew about Nassar’s abuse. Nassar worked for the federation through four Olympic Games, but the allegations did not become public until 2016 in an investigative report by the Indianapolis Star.

“Everyone stood up for him,” Raisman told the ABC program “The View.” “My work, and the army of survivors, we’re not done yet. We still have to hold these organizations accountable.”

Rachael Denhollander, the first victim to publicly accuse Nassar in 2016, wrote in a New York Times opinion piece that anyone who protected Nassar should face consequences.

“The first step toward changing the culture that led to this atrocity is to hold enablers of abuse accountable,” Denhollander wrote.

The US House Energy and Commerce Committee, in announcing its investigation, said sports organizations “must have mechanisms in place to ensure complete oversight and prevent such abuses from occurring.”

The House next week is due to vote on legislation passed by the Senate in November that would require amateur athletics governing bodies to report sexual-abuse allegations immediately to law enforcement or a child welfare agency.