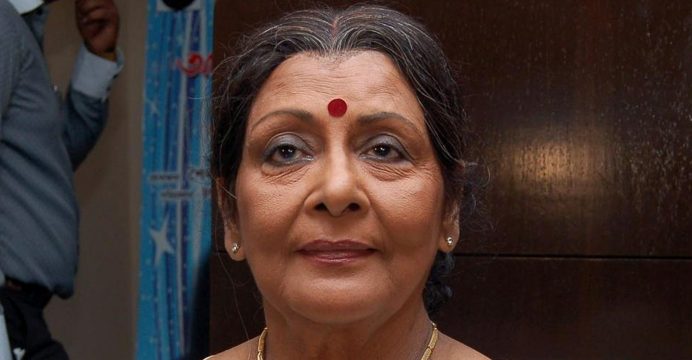 Veteran Bengali film actress Supriya Devi died of a severe cardiac arrest at her residence here early on Friday, her daughter said. She was 85, reports BSS.

Born in 1933, Supriya Devi was known for her work over five decades. She had made her debut in Uttam Kumar-starrer Basu Parivar in 1952 and never looked back afterSonar Harin opposite Uttam Kumar in 1959.

Chowringhee, Bagh Bandi Khela and Meghe Dhaka Tara were among her classics. 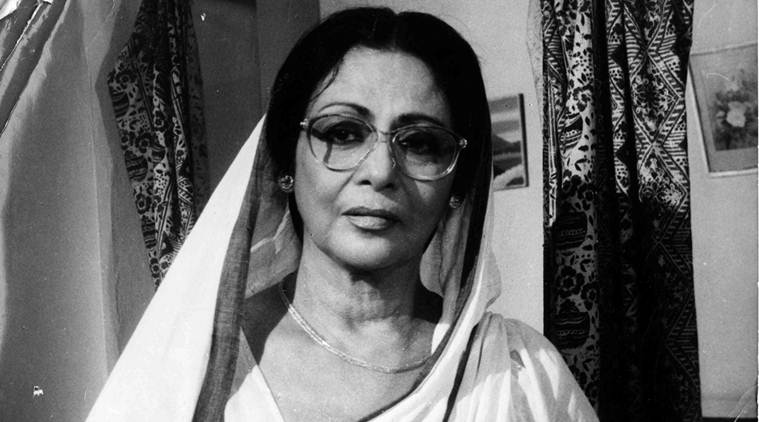 She is survived by her daughter.

“Very saddened at the passing of legendary actress of Bengal, Supriya Chowdhury (Debi). We will fondly remember her through her films. Condolences to her family and fans,” West Bengal Chief Minister Mamata Banerjee said in a tweet.

Expressing grief at the demise of Supriya Devi, legendary actor Soumitra Chatterjee, who acted with her in Jodi Jantem besides many others, said they had together been in films for many decades.

West Bengal Power Minister Sovandeb Chattopadhyay visited Supriya Devi’s residence to pay tributes and said arrangements were being made on behalf of the state government for the last rites.