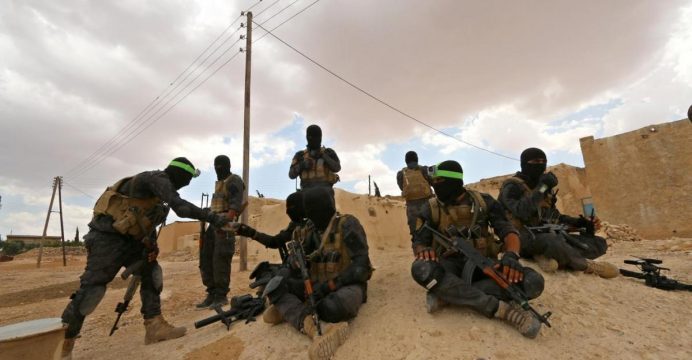 The U.S.-backed Syrian Democratic Forces (SDF) rejected a Turkish army statement that Islamic State was present in the Afrin region of northwestern Syria, where Ankara launched an offensive four days ago which has raised international concern.

The Turkish military said late on Tuesday it had killed at least 260 Syrian Kurdish fighters and Islamic State militants in its offensive into the Kurdish-dominated Afrin region of northwest Syria. 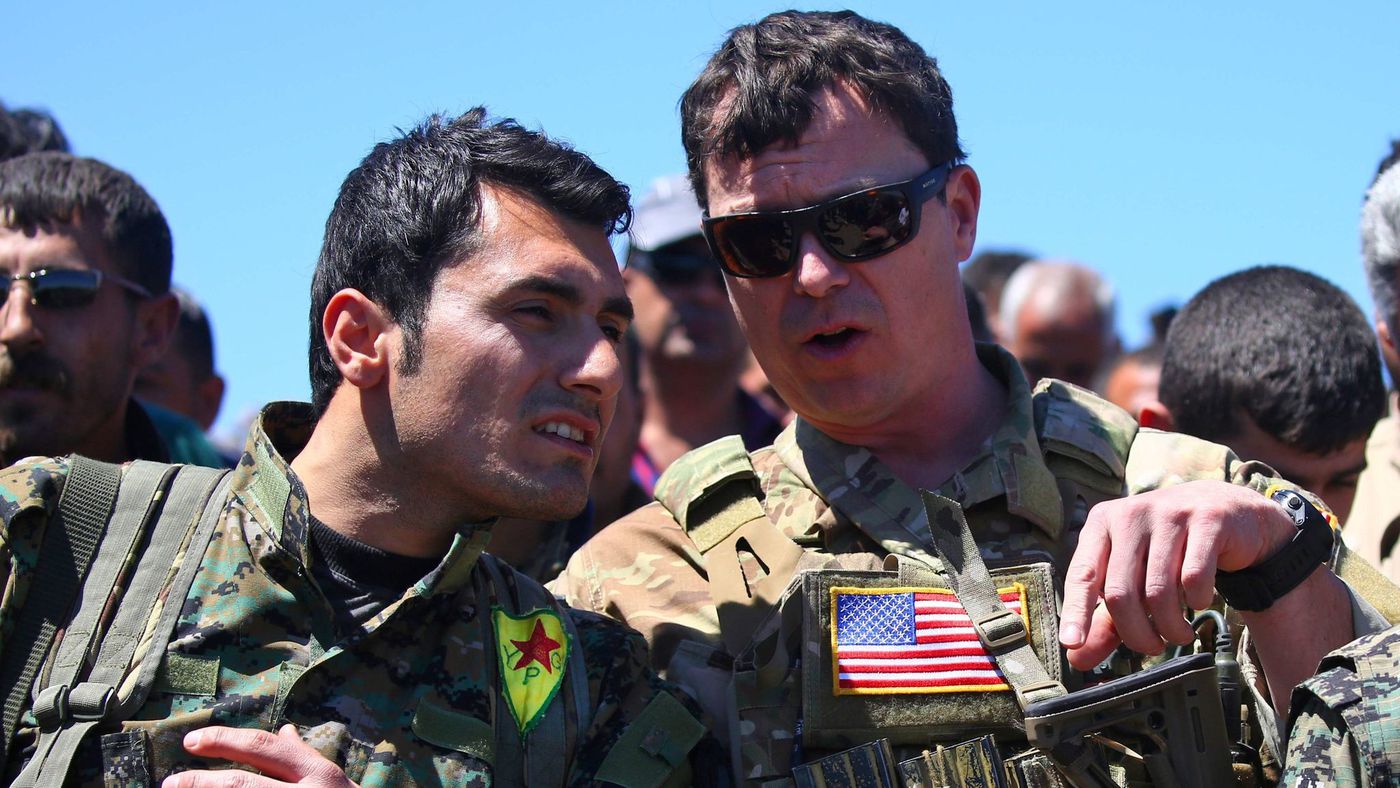 Turkey’s air and ground operation has opened a new front in Syria’s multi-sided civil war and could threaten U.S. plans to stabilize and rebuild a large area of northeast Syria – beyond President Bashar al-Assad’s control – where Washington helped the SDF to drive out Islamic State militants.

“The whole world knows Daesh (Islamic State) is not present in Afrin,” Redur Xelil, a senior SDF official, told Reuters. He said the Turkish military had greatly exaggerated SDF casualties, though he declined to say how many had been killed.

Turkey sees the YPG – the most powerful faction within the SDF – as an extension of a Kurdish group that has waged a decades-long insurgency in southeastern Turkey. It has long said it will not allow the Kurdish fighters to control a strip of Syrian territory on its southern border.

French President Emmanuel Macron also voiced disquiet, a few hours after Turkey’s foreign minister said it wanted to avoid any clash with U.S., Russian or Syrian government forces during its offensive but would do whatever necessary for its security.

The United States and Russia both have military forces in Syria backing opposing sides and have called for Turkish restraint in its “Operation Olive Branch”, meant to crush the YPG in the Afrin region near Turkey’s southern border.

A senior Trump administration official, who briefed reporters on condition of anonymity, said Ankara had sent “conflicting signals” about the scope of the offensive.

“We’re going to have to see how this develops on the ground. But our message has been unified. We would appreciate it and we would urge them to limit the incursion as much as possible.”

Erdogan told Macron on Tuesday that Turkey was taking all measures to prevent civilian casualties in the Afrin operation, sources at the presidential palace said. The two leaders agreed to stay in close contact on the issue.

The Kremlin said President Vladimir Putin had also discussed Turkey’s operation with Erdogan by phone and that Syria’s territorial integrity and sovereignty had to be respected.

A Kremlin statement said both men stressed the importance of continuing their two countries’ joint work to try to find a peaceful resolution to Syria’s crisis. Russia has been Assad’s most powerful ally against rebels and militants in Syria.

Ankara has said the operation will be swift, but Erdogan’s spokesman signaled an open-ended cross-border campaign, saying it would end only when some 3.5 million Syrian refugees now living in Turkey could safely return home.

The United States hopes to use the YPG’s control in northern Syria to give it the diplomatic muscle it needs to revive U.N.-led talks in Geneva on a deal that would end Syria’s civil war.