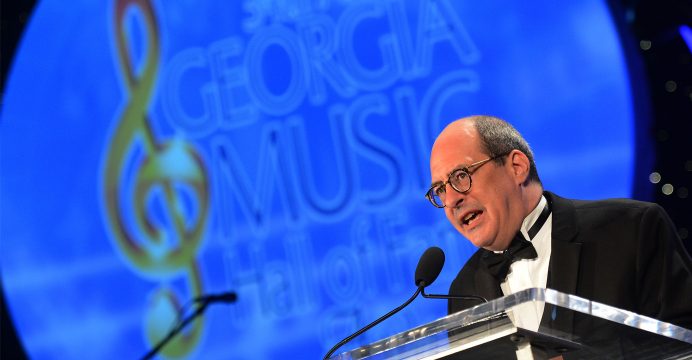 Conductor Robert Spano, who made the Atlanta Symphony Orchestra a major force as he championed contemporary composers, said Tuesday he would step down after two decades.

One of the longest-serving music directors in US classical music, where turnover is expected and encouraged, Spano said he would end his tenure in June 2021 at the close of his 20th season.

“Twenty years is a good benchmark to balance the long-term commitment I have made to the ASO with the necessity of looking towards its future as well as my own,” the 56-year-old said in a statement.

“I believe that together, many shared goals and dreams have been achieved,” he said.

Spano helped build the orchestra based in the unofficial capital of the US South into a major player, leading 49 world premieres so far under his tenure as he welcomed living composers. 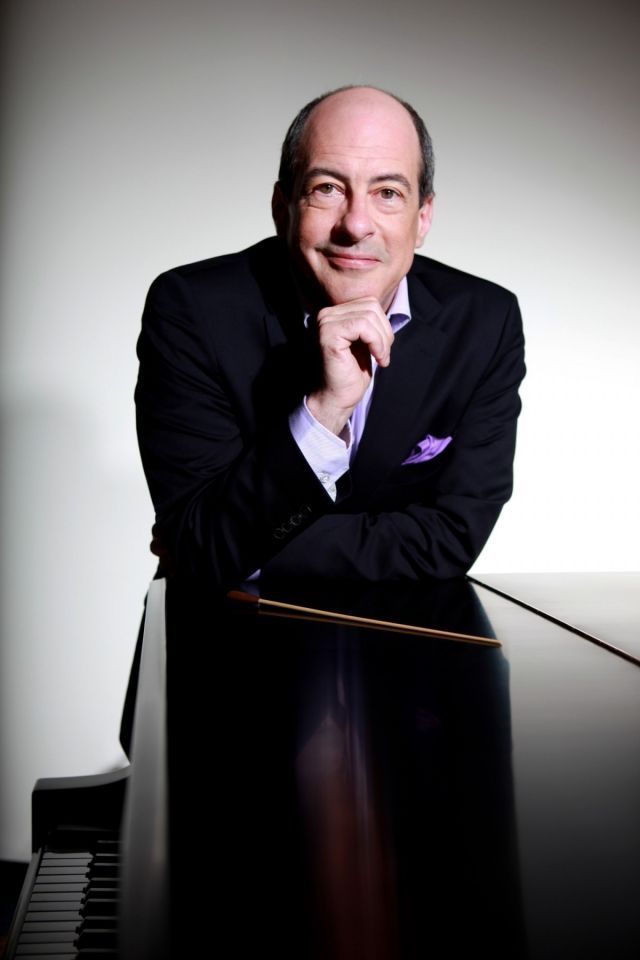 The orchestra won Grammys for recordings that featured the works of rising US composers Jennifer Higdon and Christopher Theofanidis as well as Argentina’s Osvaldo Golijov, whose opera “Ainadamar” won awards in two categories in 2007.

Fulfilling a key role in the current economic climate for orchestras, Spano also led a funding campaign that raised $27 million. The orchestra has since reported healthy finances after contractual disputes led management to lock out musicians in 2012 and 2014.

Taking an unusual position for a conductor, Spano visibly supported his musicians during lockouts, including meeting Atlanta’s mayor to highlight the orchestra’s importance to the city.

Daniel Laufer and Paul Murphy, the orchestra’s principal cellist and violist, in a joint statement said they were “forever grateful” to Spano, who they said proved that works by living composers “can be a truly exhilarating experience for all.”