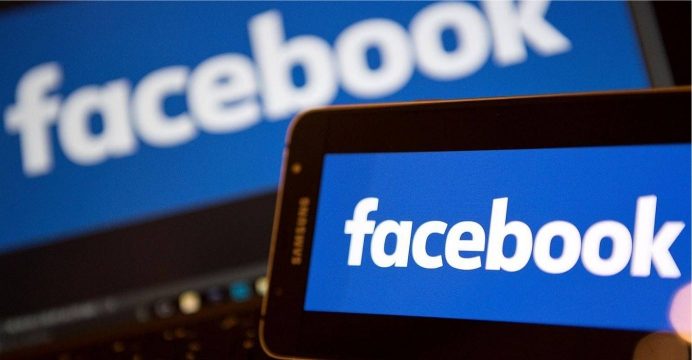 Facebook will work with 50,000 job seekers in a partnership with the national unemployment agency, helping them with their computer skills, until late 2019.

Facebook said on Monday that it will train 65,000 French people in digital skills in free schemes to help women set up businesses and the long-term unemployed get back to work.

The internet giant also announced that it will pour an additional 10 million euros ($12.2 million) into artificial intelligence in France by 2022, without saying how much it will invest in the training schemes, reports BSS.

The US social network will work with 50,000 job seekers in a partnership with the national unemployment agency, helping them with their computer skills, until late 2019, a company statement said.

At the same time, it will work with 15,000 French women hoping to start their own companies, in an expansion of the She Means Business campaign already present in several countries.

That scheme will give 3,500 women intensive free computer training across various French cities, with another 11,500 women given access to an online course.

“These initiatives are part of a pan-European programme, with Facebook hoping to train a million people and business founders by 2020,” the internet giant said.

Its artificial intelligence investment will meanwhile allow Facebook to double the number of researchers at its AI hub in Paris — one of four worldwide — to 60.