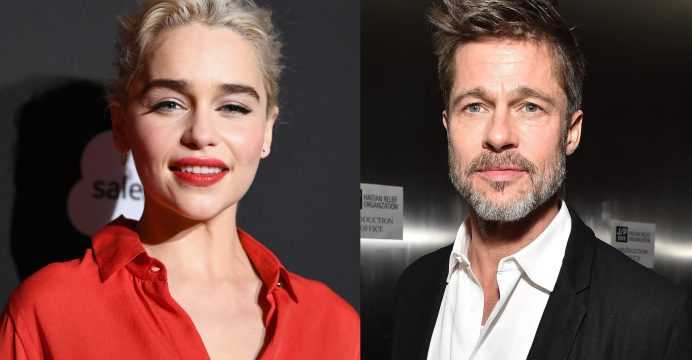 Few people have had the honor of watching Game of Thrones with the Mother of Dragons herself — and despite his best efforts, Brad Pitt won’t be joining their ranks just yet.

According to a Variety report, the actor ponied up $120,000 at a charity gala to watch an episode of hit HBO series with star Emilia Clarke, only to be outbid by an unnamed individual. 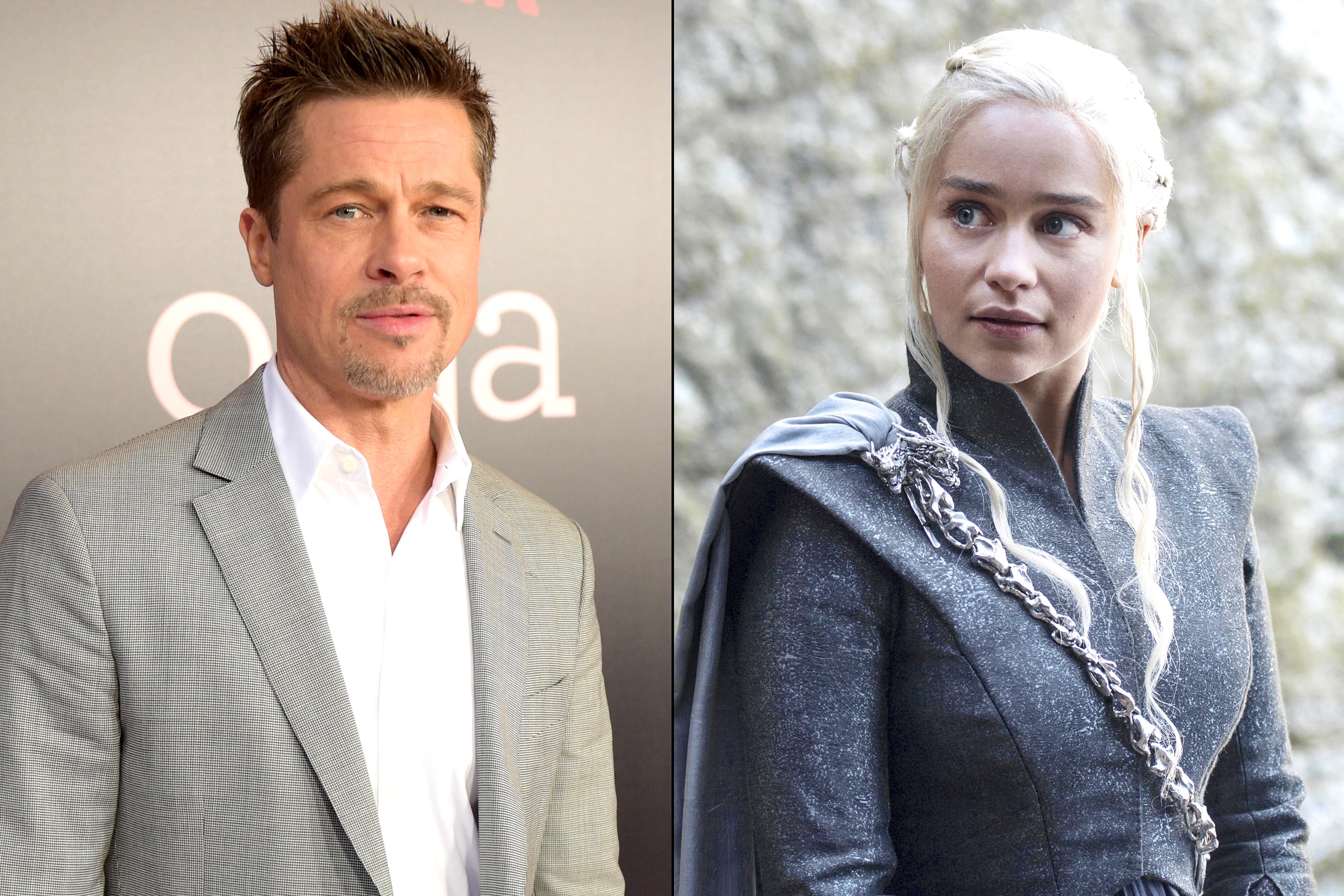 Taking place Saturday night in Los Angeles at Sean Penn’s annual gala for Haiti, the auction reportedly started at $20,000 and quickly escalated. Pitt first bid $80,000, then upped his amount to $90,000, and when Clarke’s costar Kit Harrington offered to join the viewing party, Pitt went to all the way to $120,000. Alas, a fellow gala attendee won the auction with a whopping $160,000.

According to an account in Us Weekly, “Emilia was covering her mouth and giggling. Leo [DiCaprio] enthusiastically watched the whole auction, turning his head back and forth between Brad and Emilia. … [Pitt] laughed hysterically when he gave up and they called him out for it.”

HBO recently announced that Game of Thrones will return for its eighth and final season in 2019, so presumably Pitt has some time to try again.