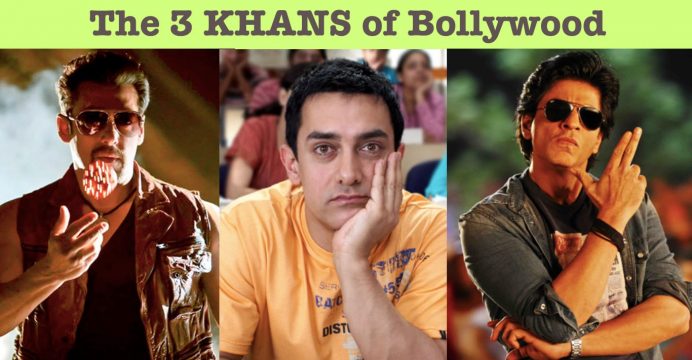 At the Shalom Bollywood party, lots of famous faces were seen. Some of which are seen below in the too-bright-for-Ayesha-Khan selfie taken by Mr. Amitabh Bachchan with prime minister of Israel , Mr. Netanyahu and his wife. 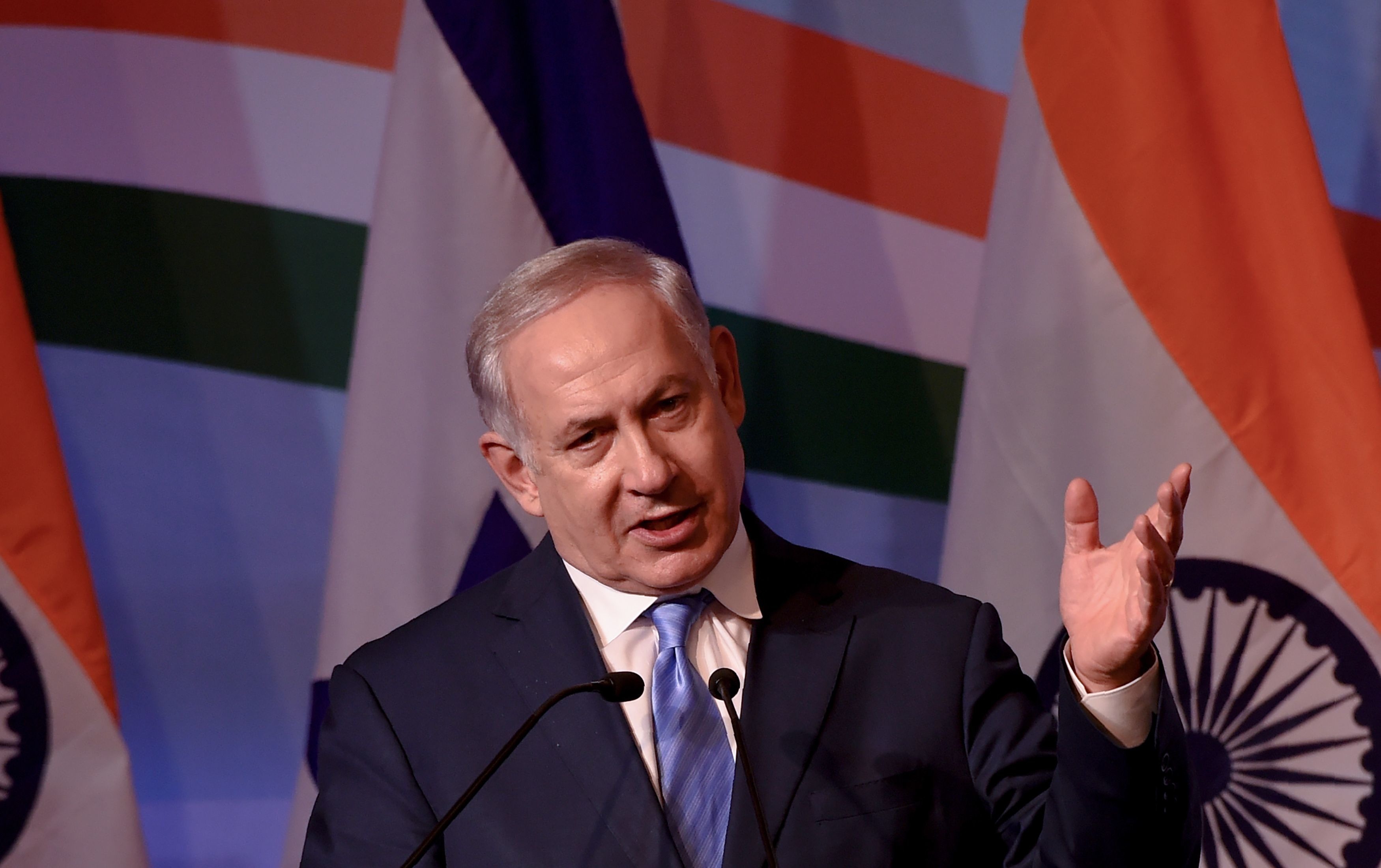 The event, Shalom Bollywood, was designed to reach out to Bollywood to shoot more films in Israel .

“I want all the Bollywood celebrities, producers and stars to join together for a selfie. Let a few hundred million people see the friendship,” Mr Netanyahu said. The stars quickly agreed. Amitabh Bachchan, the tallest of them, held the selfie stick and a few minutes later, the Israeli PM uploaded the picture.

(We really think it’s rude to ignore Sara Ali Khan and the very talented ‘Muslim’ producer Imtiaz Ali on the top right corner of Mr Bachchan’s Oscar-style selfie.)There was a lot of controversy regarding why the Khans of Bollywood refused to meet with the Israeli prime minister. Tweets like these started emerging:

Khans humiliates Bollywood in front of the entire world, refuse to meet Israeli PM Netanyahu just because he is a Jew.

The real reason why the famous Khans refused to meet with Netanyahu was not just because he is a Jew but because he is creating humanitarian disaster in occupied Palestine.

All the controversy was limited to the Khans, and hardly anyone noticed that Rahul Gandhi (who India has begun to dislike since Narendra Modi stepped up as prime minister of India) also refused to meet Netanyahu due to his own personal views on the India-Israel recent blossoming friendship.