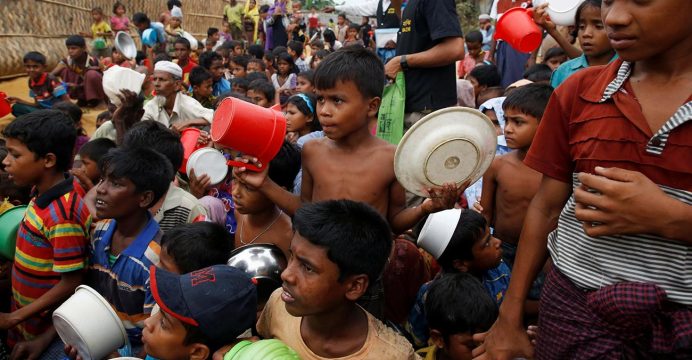 Rakhine state Chief Minister Nyi Pu “insisted on completion of the finishing touches on buildings, medical clinics and sanitation infrastructures” during a visit to repatriation camps in the state on Friday, the Global New Light of Myanmar newspaper said.

It published a photo of his delegation standing by a long, wooden house that will be used to house returnees at the camp near the town of Maungtaw. A wire-mesh fence topped by barbed wire appears in the background of the photo.

Over 655,500 Muslim Rohingya fled to Bangladesh after the Myanmar military cracked down in the northern part of Rakhine in response to militant attacks on security forces on Aug. 25. The United Nations described the operation as ethnic cleansing of the Rohingya, which Myanmar denies. 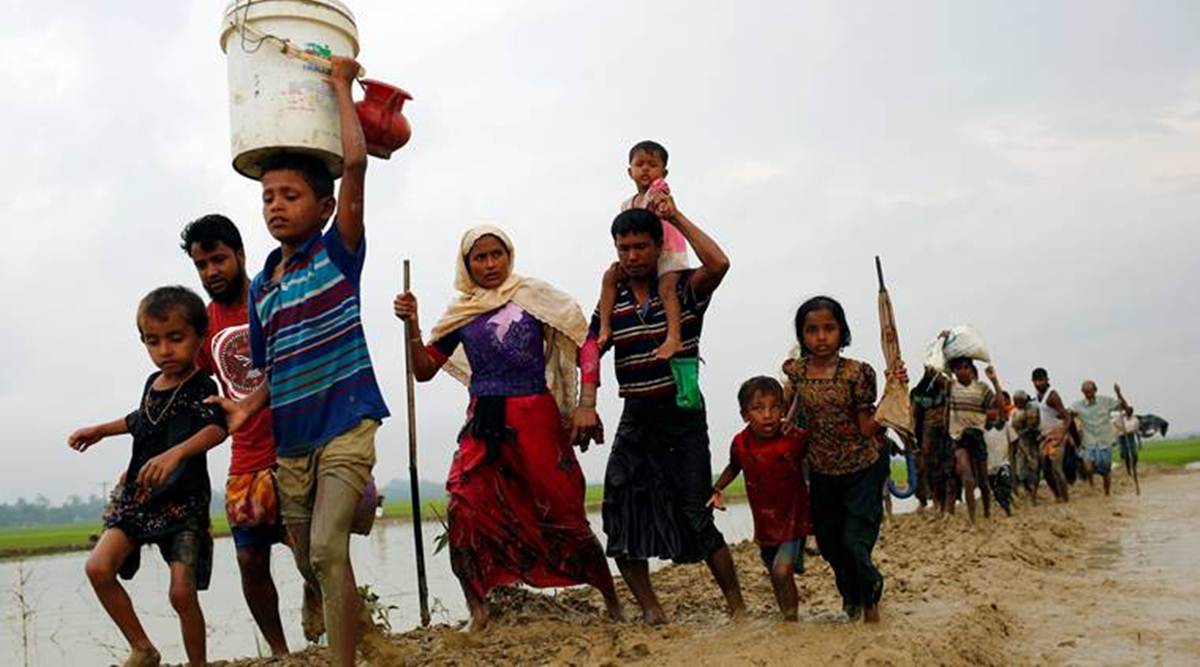 Myanmar will start receiving Rohingya refugees from Bangladesh at two reception centres and the temporary camp near Maungtaw starting on Tuesday and continuing over the next two years, under an agreement the two countries signed this week.

Bangladesh will provide an advance list of prospective returnees with forms attesting to their residency in Myanmar, the newspaper said. Some returnees will cross over by land and others via a river along the border, it said.

Rohingya refugees at the sprawling Kutupalong camp in Bangladesh are balking at going back until Myanmar can guarantee their safety, among other demands listed in a petition drawn up by camp leaders and shown to Reuters.

Even as Myanmar gets ready to start receiving the Rohingya next week, more of them are fleeing continued military operations in Rakhine, newly arrived refugees camp have told Reuters.

More than 100 Rohingya Muslims from northern Rakhine fled into Bangladesh and scores more were waiting to cross the Naf river that forms the border, they said.

Rohingya Muslim insurgents said on Saturday the repatriation plan was “not acceptable” and “the Burmese terrorist government is deceitfully and crookedly offering Rohingya refugees to settle down in so-called temporary camps”. Burma is the former name of Myanmar.

“Repatriated Rohingya refugees from Bangladesh will never be able to settle down in their own ancestral lands and villages, rather than spending not only the rest of their lives but also the lives of their next generations to come in those concentration camps,” the Arakan Rohingya Salvation Army (ARSA) said in a statement on Twitter.

Myanmar has said it would build a transit camp that can house 30,000 returnees before they are allowed to return to their “place of origin” or “nearest to their place of origin.”

Government spokesman Zaw Htay did not respond to requests for comment on the ARSA statement.

Paul Vrieze, the United Nations Refugee Agency (UNHCR) spokesman in Myanmar, cautioned that the returnees must not be rushed out of Bangladesh prematurely “without the informed consent of refugees or the basic elements of lasting solutions in place”.

“Further measures are also required to ensure safe, voluntary and sustainable repatriation of refugees to their places of origin and to address the underlying root causes of the crisis,” he told Reuters.

The UNHCR, which is helping to administer the refugee camps, is not involved in the repatriation exercise between Bangladesh and Myanmar.