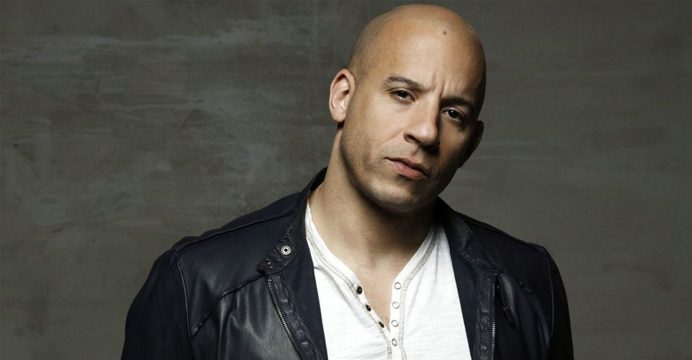 The roaring engines and burning rubber of “The Fast & The Furious” films – one of cinema’s highest-grossing franchises – are skidding off the screen and into the real world, as a live stunt show based on the movies opens in London on Thursday.

“Fast & Furious Live,” held in London’s O2 arena, aims to recreate the elaborate stunts for which the films are known.

“We talked about a live show, but we’d never imagined it in the way that Rowland (creative director, Rowland French) imagined it,” actor Vin Diesel, one of the films’ main stars, told Reuters. 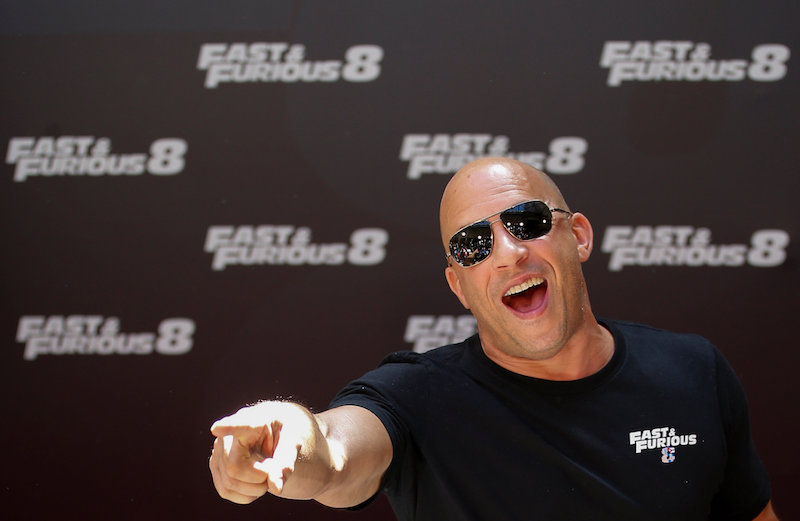 The show features around 40 vehicles, including tanks, trucks, a submarine and dozens of fire-spitting, customized muscle cars. It uses 3D projection technology to help give the illusion that car chases are taking place over distances much greater than the inside of an arena.

“Fast and The Furious,” about a gang of illegal street racers, has spawned eight films since 2001, with two more in development, a forthcoming spin-off film, video games and theme park rides.

The franchise survived the death of one of its main stars, Paul Walker, killed in a car crash in 2013.