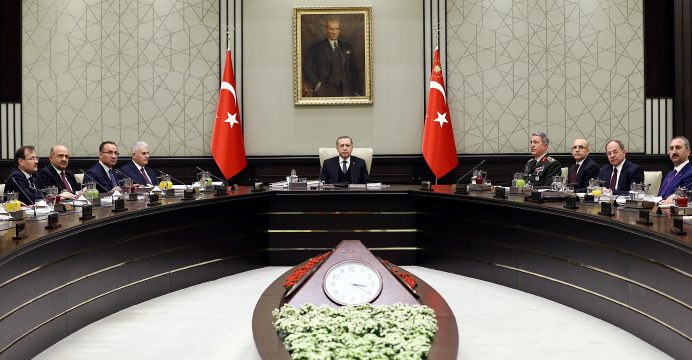 Turkey says could act in Syria unless U.S. withdraws support for Kurdish force

Turkey said on Wednesday it would not hesitate to take action in Syria’s Afrin district and other areas unless the United States withdrew support for a Kurdish-led force there, but Washington denied such plans and said “some people misspoke”.

Turkish President Erdogan has repeatedly warned of an imminent incursion in Afrin after Washington said it would help the Syrian Democratic Forces (SDF), led by the Kurdish YPG militia, set up a new 30,000-strong border force. 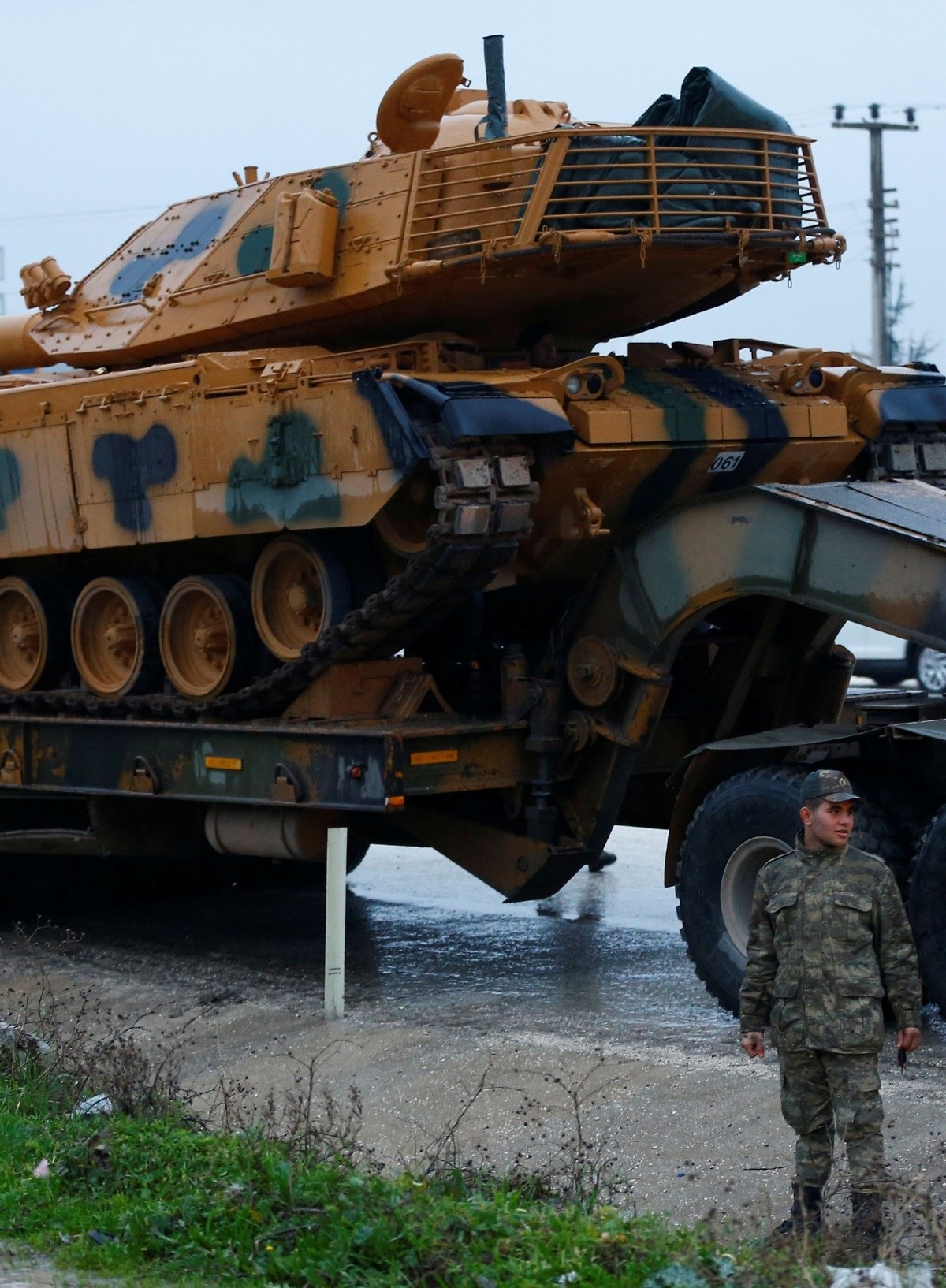 The plan has infuriated Turkey, which considers the Syrian YPG as an extension of the Kurdistan Workers’ Party (PKK) militant group, which has fought an insurgency in southeast Turkey since 1984. The PKK is considered a terrorist group by the European Union, Turkey and the United States.

Deputy Prime Minister and Government Spokesman Bekir Bozdag told reporters after a Cabinet meeting the planned U.S.-backed force posed a threat to Turkey’s national security, territorial integrity and the safety of its citizens.

“We emphasized that such a step was very wrong,” he said. “Turkey has reached the limits of its patience. Nobody should expect Turkey to show more patience.”

U.S. Secretary of State Rex Tillerson denied that the United States had any intention of building a Syria-Turkey border force and said the issue had been “misportrayed, misdescribed”.

“Some people misspoke. We are not creating a border security force at all,” Tillerson told reporters on board an aircraft taking him back to Washington from Vancouver, where he had attended a meeting on North Korea.

“I think it’s unfortunate that comments made by some left that impression,” he said, without giving details. “That is not what we’re doing.”

He said Turkish officials had been told U.S. intentions were only ”to ensure that local elements are providing security to

The Pentagon said in an earlier statement it was training “internally focused” Syrian fighters with a goal of preventing the Islamic State group’s resurgence and ensuring Syrians displaced by the war could return to their communities.