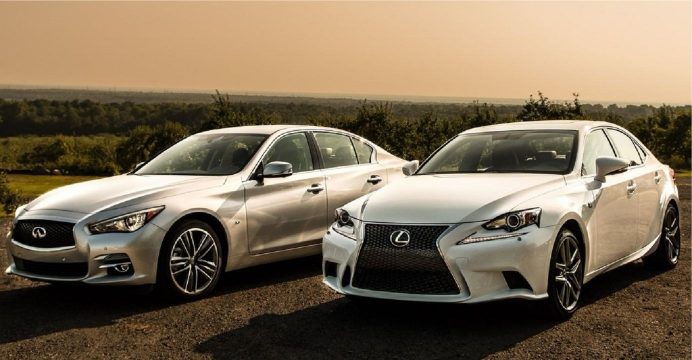 The Japanese luxury brands are fighting to gain ground in the U.S. luxury market as Volkswagen AG’s Audi brand and Mercedes-Benz have expanded sales, and Tesla has provided a fresh alternative to the established brands.

The LF-1 proposed a blend of an aggressive, sleek profile with a system called “Chauffeur mode” which allows the driver to take hands off the wheel and let the SUV handle most of the driving.

The LF-1’s also previews a futuristic navigation technology that anticipates where the driver is going based on driving habits and history and provides hotel recommendations or other concierge services.

The Japanese luxury brands are fighting to gain ground in the U.S. luxury market as Volkswagen AG’s Audi brand and Mercedes-Benz have expanded sales, and Tesla has provided a fresh alternative to the established brands. 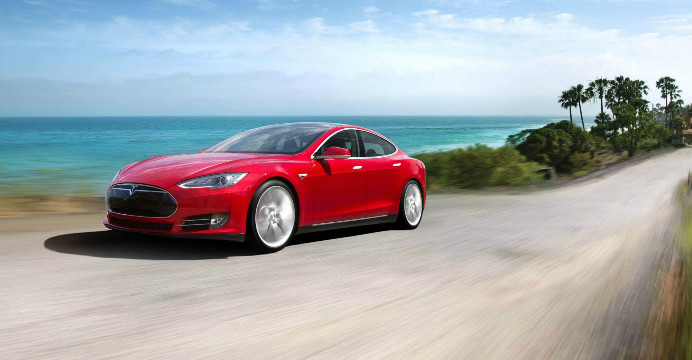 Lexus, Infiniti, and Acura launched in the U.S. market in the late 1980s and took advantage of quality problems at Audi and a lack of innovation at the then-leading luxury brands in the market, General Motors Co’s Cadillac and Ford Motor Co’s Lincoln brand.

Tesla, meanwhile, has gathered more than 400,000 orders for its Model 3 sedan, which is just starting to reach customers as the automaker tries to iron out production problems.

In Detroit, Infiniti showed a future sedan powered by a high-efficiency gasoline engine. While the prototype is not electric, its exterior might appeal to customers of the Tesla Model S.