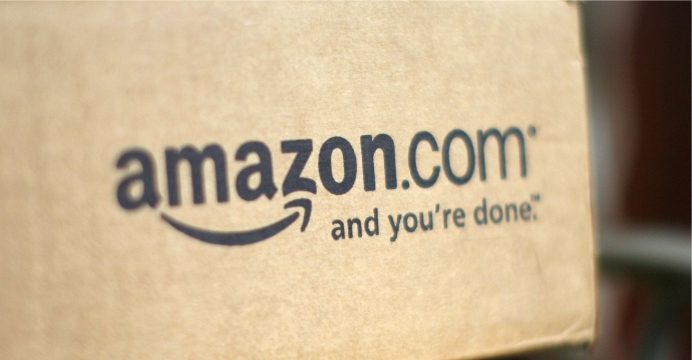 Major U.S. centers including New York City, Los Angeles, Chicago and Washington D.C. were on the list announced on Thursday.

Amazon.com Inc has short-listed 20 cities and regions, including one in Canada, for the construction of a second headquarters that it says will generate 50,000 new, high-paying jobs.

Major U.S. centers including New York City, Los Angeles, Chicago and Washington D.C. were on the list announced on Thursday, along with Toronto and smaller cities such as Raleigh, North Carolina, and Columbus, Ohio, reports Reuters.

Cutting down the list from 238 locations that initially bid, the announcement was broadly in line with expectations and is the first stage in a fight over the thousands of jobs and billions in secondary investment and revenue the “HQ2” will bring.

Following Apple’s announcement on Wednesday that it would build a new campus and create 20,000 new jobs as part of a $30 billion investment, it also underlines the growing power of U.S. technology companies over the economy.

Amazon promised when it launched bidding in September that the new headquarters, an equal of its Seattle head office, would create up to 50,000 jobs averaging more than $100,000 in annual compensation over the next 10 to 15 years.

Some bidders have already gone public with promises of billions of dollars in tax breaks for the tech giant if they were chosen.

New Jersey proposed $7 billion in potential credits against state and city taxes if the company chooses Newark and sticks to hiring commitments.

The mayor of the Atlanta suburb of Stonecrest, Jason Lary, said his city could use 345 acres of industrial land to create a new city called Amazon and make Chief Executive Jeff Bezos its mayor for life.

Amazon said on Thursday it expected to make a decision this year and would work with each of the candidate locations to get more information and evaluate the feasibility of a future partnership.