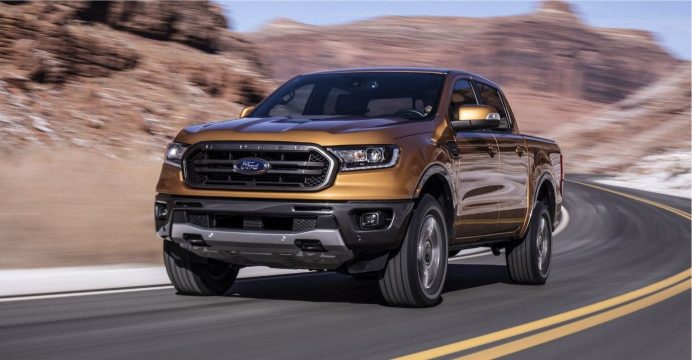 This year is expected to see another fall in sales, so carmakers are focusing on the American stalwarts of pickups and SUVs. Pickup trucks tend to enjoy more robust sales and have higher profit margins.

Carmakers are focusing on pickup trucks and SUVs as they seek to counter falling sales in the US. Sales of new vehicles in the world’s second-largest market dropped 2% last year to 17.2 million, the first fall since 2009, reports BBC.

This year is expected to see another fall in sales, so carmakers are focusing on the American stalwarts of pickups and SUVs. Pickup trucks tend to enjoy more robust sales and have higher profit margins.

General Motors, Ford, and Fiat Chrysler have all rebooted their pickup truck offerings at the Detroit Auto Show this week, while BMW and Lamborghini are among those unveiling new SUVs. 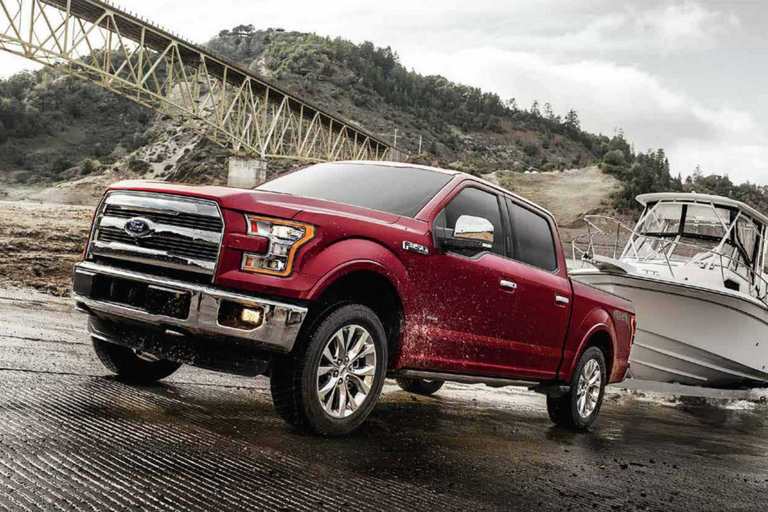 Pickup trucks account for about 15% of the US market and have higher profit margins. Jonathan Smoke, chief economist at Cox Automotive, said sales of the models also tend to be less cyclical than other kinds of cars and the models appeal to buyers – like construction contractors – that are poised to benefit from new US tax cuts.

However, SUVs already account for more than 40% of US sales, and next year carmakers will be facing an influx of cheaper, used SUVs that could undermine sales of newer models.

“We think 2018 is going to be challenging for the kind of growth that segment has enjoyed,” Mr Smoke said.

The continued appetite for SUVs and trucks – traditionally gas guzzlers, though the efficiency has improved – underscores one of the problems facing car companies.

Executives at Daimler and Fiat Chrysler warned at the show on Monday that firms would struggle to reach European targets for emissions from their fleets.

In the US, where fuel remains cheap and emissions targets are under review, electric cars represent less than 1% of the market, according to Thomas Libby at research firm IHS Markit. “It’s tiny,” he said.

Mr Smoke said electric cars have had success with high-end American buyers, but it will take some time – and lower prices – to make inroads in the wider market.

Nicolas Peter from BMW said governments and other companies would need to do more to encourage widespread adoption of the cars.

“To accelerate electric powered cars across the world, we need not only the technology in the car, we need infrastructure,” he said.

“It will only develop if we have strong coordination between the car manufacturers, providers of electric power and the different mayors and governments across the world.”