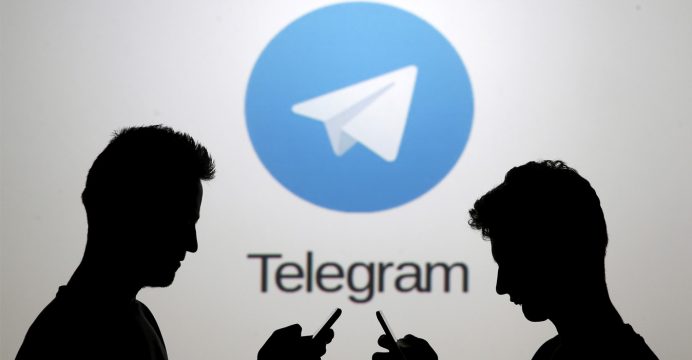 AFP journalists were able to access the service on Sunday and officials confirmed it has been restored.

“The information concerning the end of filtering on Telegram is correct,” a spokesman for the telecoms ministry told AFP.

Telegram, which counts some 25 million users in Iran, was blocked on mobile phones during the five days of unrest that hit dozens of cities over the new year.

The semi-official ISNA news agency said the restrictions on Telegram had been “entirely lifted under orders of (President Hassan Rouhani).”

They also blocked some VPN privacy apps, which are commonly used to get around longstanding bans on sites such as Twitter, YouTube and Facebook. Rouhani said during the unrest that the restrictions were necessary, but should not be “indefinite”. 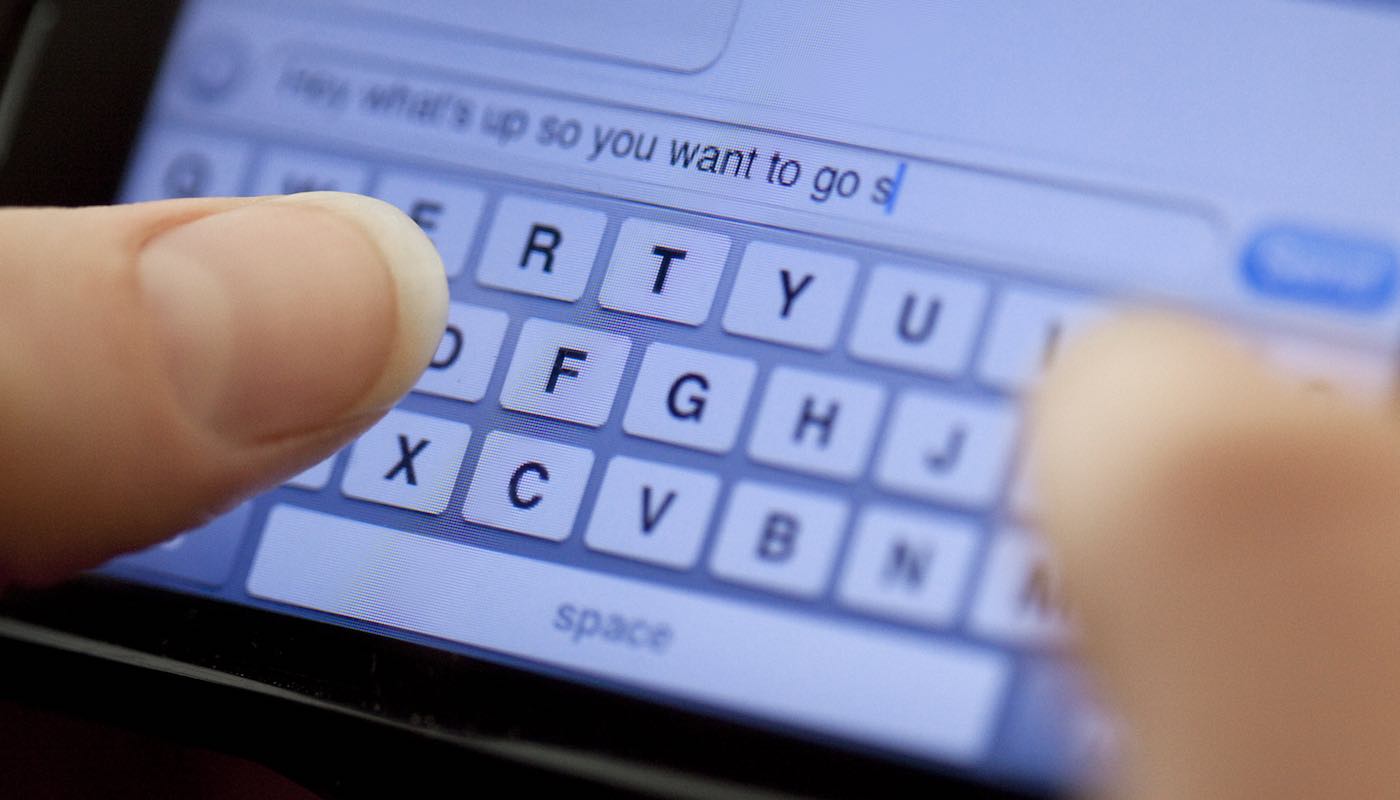 He accused conservative opponents of using the protests to impose widespread censorship.

“You want to take the opportunity to shut down this social media for eternity. You might sleep well, but 40 million people had problems… 100,000 people lost their jobs,” Rouhani said on January 9, referring to complaints that many businesses were hit by the Telegram shutdown.

The head of the country’s cybercrime committee, Abdolsamad Khoramabadi, had earlier criticised the government for not blocking Telegram sooner, and said officials should be “punished” if it was found they deliberately failed to act against online “trouble-makers and enemies”.

Conservatives have also called for the development of local apps to replace Instagram and Telegram.

Rouhani’s support for temporary restrictions still represented something of a reversal for a president who has vowed to end all online censorship.

Just three weeks before the unrest, on December 19, Rouhani told the country’s first conference on civil liberties: “We will not seek to filter social media. Our telecoms minister promises the people he will never touch the filtering button.”