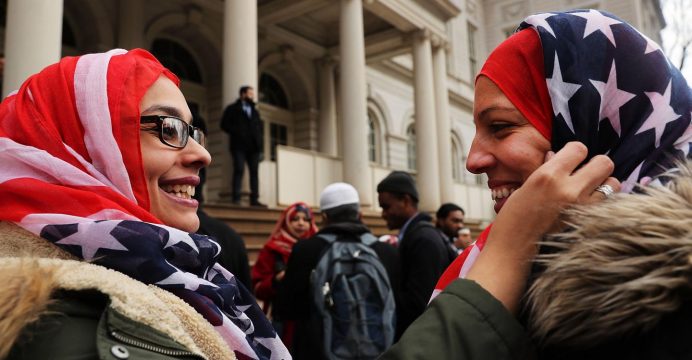 Islam could be the second-largest religion in the US, by 2040

The Muslim population is growing, and in the next two decades Muslims could become the second-largest religious group in the United States, according to a Pew Research study.

However, that’s not the whole story.

The Pew Research Center combined studies they conducted in 2007, 2011 and 2017 with yearly data from the US Census (which does not track religious affiliation) to put together a portrait of the future of Muslims in America.

According to their data, the Muslim population is growing at an accelerated rate, and will more than double from an estimated 3.45 million in 2017 to an estimated 8.1 million in 2050. In the meantime, Muslims are expected to surpass Jews as the second-largest religious group. 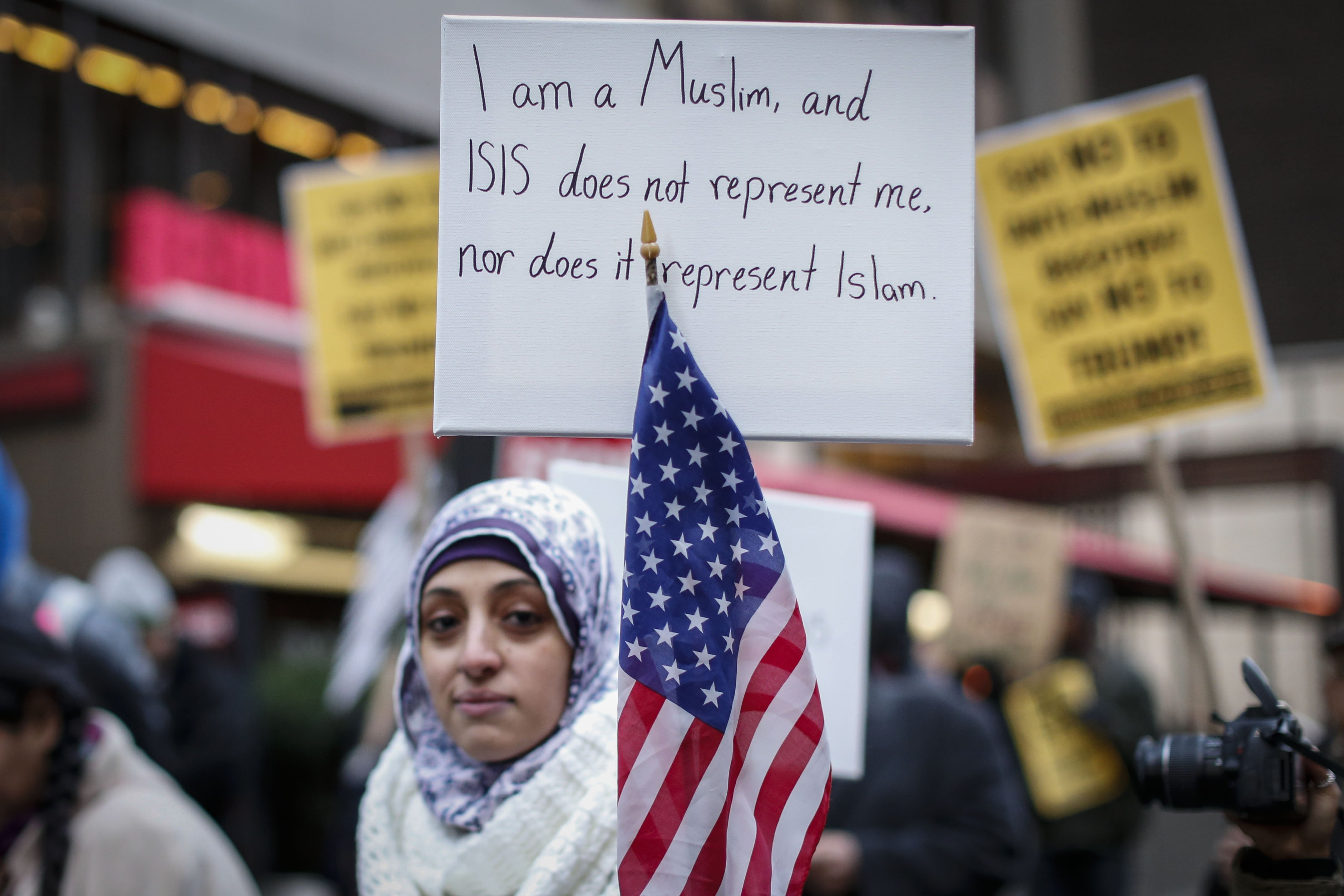 Why? One easy answer is immigration — Pew’s research showed a record number of Muslims immigrated to the US in 2016. In fact, according to Pew, three-quarters of Muslims currently in the US are immigrants or children of immigrants.

There is another factor as well. On average, according to Pew, the Muslim population is younger than other religious groups, which means they have a higher fertility rate.

However, even as the Muslim population in America is set to double in the next few decades, they will still account

for a tiny fraction of the overall US population, and shifts in other groups will also have a big impact on the country’s makeup.

In 2050, the projected Christian population will be 261,960,000 — a massive growth in numbers, but because of the growth of other religious groups, a declining percentage of the population.

Even then, even as the second largest religious group, Muslims will still only account for 2.1% of the population.

To see the whole picture, it’s important to also consider those who are unaffiliated, or do not identify with any one religion.

That number is expected to grow more than the Muslim population in the coming decades.

So in short, the Muslim population in America is expected to rise considerably in the US as more and more Muslims make their homes and families here.

But even with the population boom, Christianity is far and away the predominant religious group in the US, followed by those who identify with no religion at all.