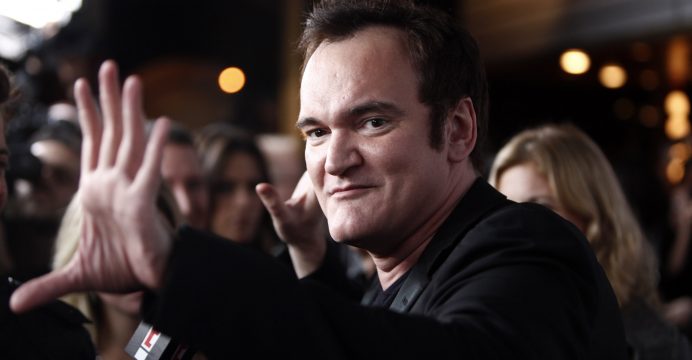 DiCaprio’s will play an aging actor in the story that is being kept under wraps but is a Pulp Fiction-esque movie set in the 1969 Los Angeles during the summer of the Manson murders. 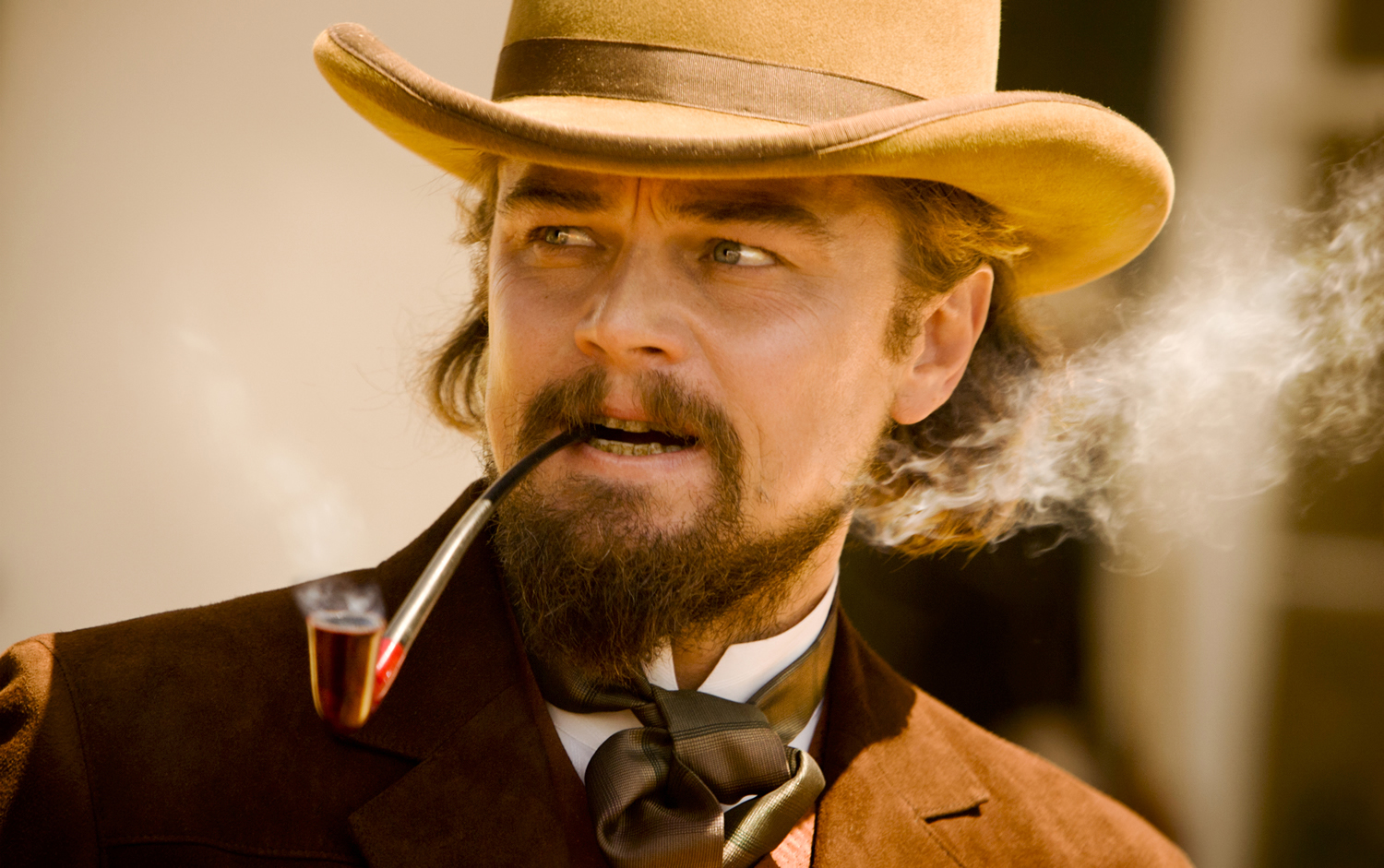 Tarantino has already asked Margot Robbie to play the role of Sharon Tate, and as Deadline has reported Tom Cruise and Brad Pitt have been circling the project with DiCaprio for what is known to be two meaty male roles.

The release date coincides with the 50th anniversary of Tate’s murder at the hands of the Manson family.

The film is being produced by Harry Potter’s David Heyman, Tarantino and Shannon McIntosh, with Georgia Kacandes exec producer and line producer. Production begins this year, and is set with an $18 million California production tax credit.

DiCaprio is repped by LBI Entertainment and Hanson Jacobson.